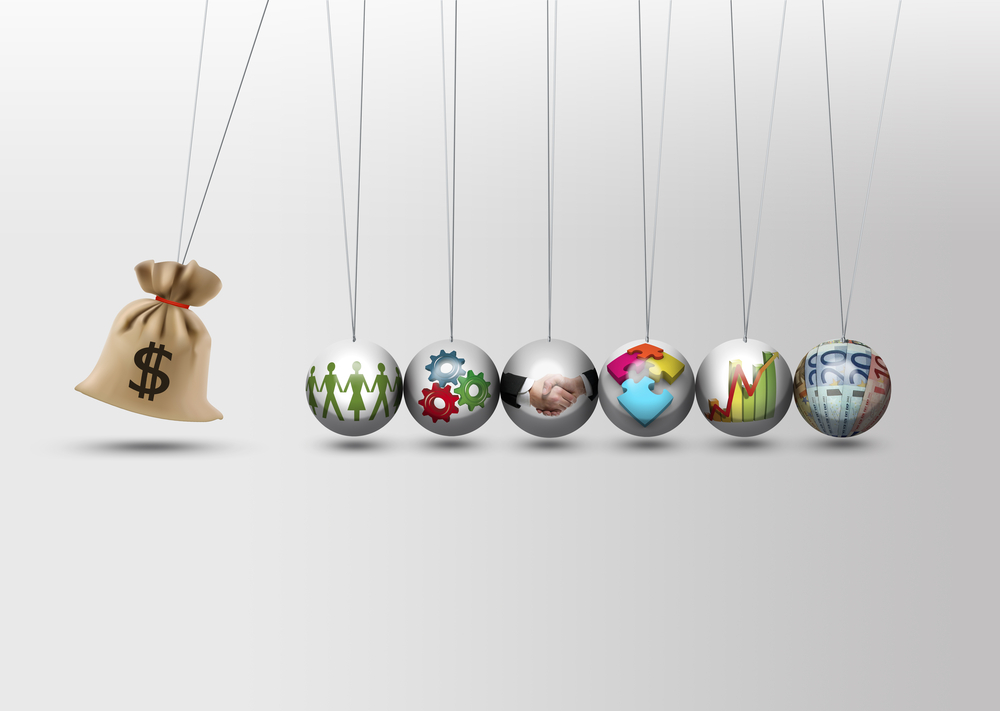 The other day, I was listening to the radio and heard that protesters were outside of JP Morgan Chase Manhattan CEO Jamie Dimon’s house protesting the bank’s investment into facilities that were used to separate children from their parents at the border.

Of course that story of separation has been all over the news and, regardless of your stance on immigration, you probably agree that it is not nice to keep young children from their parents.

Why would Chase make such an investment, anyway? Is it because they don’t like immigrant children? After all, we know the big banks are all evil.

Of course not. Chase made that investment because they thought it was an attractive investment.

And, as a publicly traded company with a board of directors that is most concerned with the bottom line, they probably didn’t think twice about it.

Furthermore, now that this investment is getting negative PR, I wouldn’t be surprised if Chase made attempts at divesting from those separation program facilities. Again…bad PR could affect bottom line so that would be the reason to divest rather than a “change of heart”.

As individuals rather than institutions, we have the opportunity to invest our money not only with our minds, but with our hearts. Some of us might even accept a little smaller return if we could do a good deed and make a descent yield.

But… we have to take a step back and look at things a little differently if we are going to change our investing habits.

Let me give you an example from my personal experience.

I have invested in oil and gas drilling in the past despite my over-all concern about climate change and the effects of fossil fuels on the environment. Why? Well, at the time I really liked the tax write-offs and I let my financial instincts prevail over my moral compass.

And to be clear, I don’t begrudge those of you who invest in oil and gas. I’m not hear to judge you. I’m just telling you about my personal conflicts with investing in things that are not compatible with my personal beliefs.

I have not invested in oil and gas for years, in part, because I didn’t need the tax benefits or found them elsewhere. I also realized that, for me, there is fundamentally something wrong with investing is something I think could be detrimental to the lives of my children.

Listen, I love making money as much as anyone else. But what I have realized is that, if you really want to, you can invest in such a way that it is indeed congruent with your values.

And the good news is that, if you look hard enough, you can often find investments that make a positive impact on the world and have a financial ROI that is even more attractive.

My friend Gordy Bal of Conscious Thought Revolution not only believes that idea, but has shown it to be true.
He measures investments not only in financial ROI, but also by return on impact.

Gordy is a very smart young guy and someone with whom I’m happy to be friends and you should definitely check out my interview with him on this week’s episode of Wealth Formula Podcast. 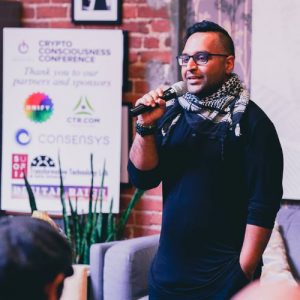 A devoted husband and a father to 3 spirited boys. Gordy Bal has been a social entrepreneur since as long as he can remember. He spent over a decade building advertising technologies that have transacted over a trillion clicks online. After launching multiple successful digital marketing companies, Gordy turned his focus on to Conscious Capital. In 2015, he founded an organization called Conscious Thought Revolution, which redeploys capital and invests in disruptive technologies, entrepreneurs, and media to accelerate the evolution of human consciousness. Gordy believes that finance is not just about how much money we have, rather it is an extension of our thoughts and how we redeploy them as a form of currency. The work Gordy does is all part of his larger mission to regenerate the planet, shift the current dysfunctional education system, and end human suffering. Gordy is the visionary of a new paradigm school called Xploration Centre, which is where his philanthropic efforts are most focused on now.