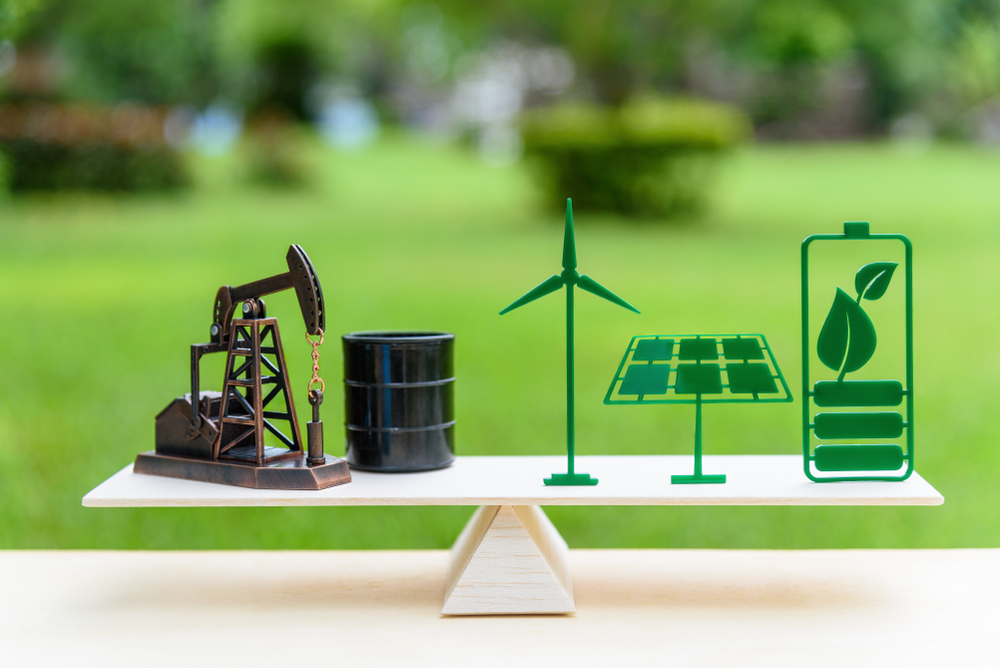 These days you hear a lot of people use the word “sustainable”. It’s actually one of those words that I don’t really understand very well. I guess by definition, it means something that you can keep on doing in perpetuity—something you can recycle and use over and over again.

In that regard, the kind of investing I advocate for is “sustainable investing”. Those of you in investor club know that one of the primary strategies I look for is called “Infinite Returns”. The idea is to shoot for not 8 percent or 10 percent cash on cash, but instead, we want all of our invested capital back in our hands in 4-5 years while maintaining equity, cash flow, and eventually the benefit of capital gains. Meanwhile, we use the money pulled out of that first deal and recycle it into the next. It sure is a lot easier than just making more money.

Anyway, the problem with the word “sustainable” is that it sometimes gets a bad rap from us capitalist types. It’s a word that has some loaded connotations with imagery of hippy socialists trying to tax us into carbon submission. That’s why I don’t think I will ever use the phrase “sustainable investing” when describing my own strategies, although it sure seems appropriate.

Imagery aside, there appears to be a growing capitalist case for renewable energies that just might not be easy to ignore over the next few years. Just like computers doubling their power every couple of years, it seems like Moore’s law is starting to apply to alternative energy sources as well.

In other words, in the next decade, you might see a massive shift in energy resources not because people worry about the climate impact of fossil fuels (which I do), but rather because it is so much cheaper to use the alternatives. It’s just the way capitalism works.

I’ve heard multiple smart individuals talk about this in the past year and I think its worth actually thinking about critically as an investor. So, I thought it might be a good idea to have someone on the show who can intelligently speak on the topic. Hunter Lovins certainly can do that and she is my guest on this week’s episode of Wealth Formula Podcast.

Hunter Lovins is the President and Founder of Natural Capitalism Solutions(NCS), a non-profit formed in 2002 in Longmont, CO. A renowned author and champion of sustainable development for over 35 years, Hunter has consulted on business, economic development, sustainable agriculture, energy, water, security, and climate policies for scores of governments, communities, and companies worldwide. Within the United States, she has consulted for heads of state, departments of defense, energy agencies and hundreds of state and local agencies.

Hunter believes that citizens, communities and companies, working together within the market context, are the most dynamic problem-solving force on the planet. She has devoted herself to building teams that can create and implement practical and affordable solutions to the problems facing us in creating a sustainable future.

Hunter has co‐authored fifteen books and hundreds of articles, and was featured in the award‐winning film, Lovins On the Soft Path. Her best‐known book, Natural Capitalism, Won the Shingo Prize. It has been translated into a more than three dozen languages and summarized in Harvard Business Review. Its sequel, The Way Out: Kickstarting Capitalism To Save Our Economic Ass, won the Atlas Award. Her latest, Creating a Lean and Green Business System again won the Shingo Prize. Watch for her forthcoming book, A Finer Future.