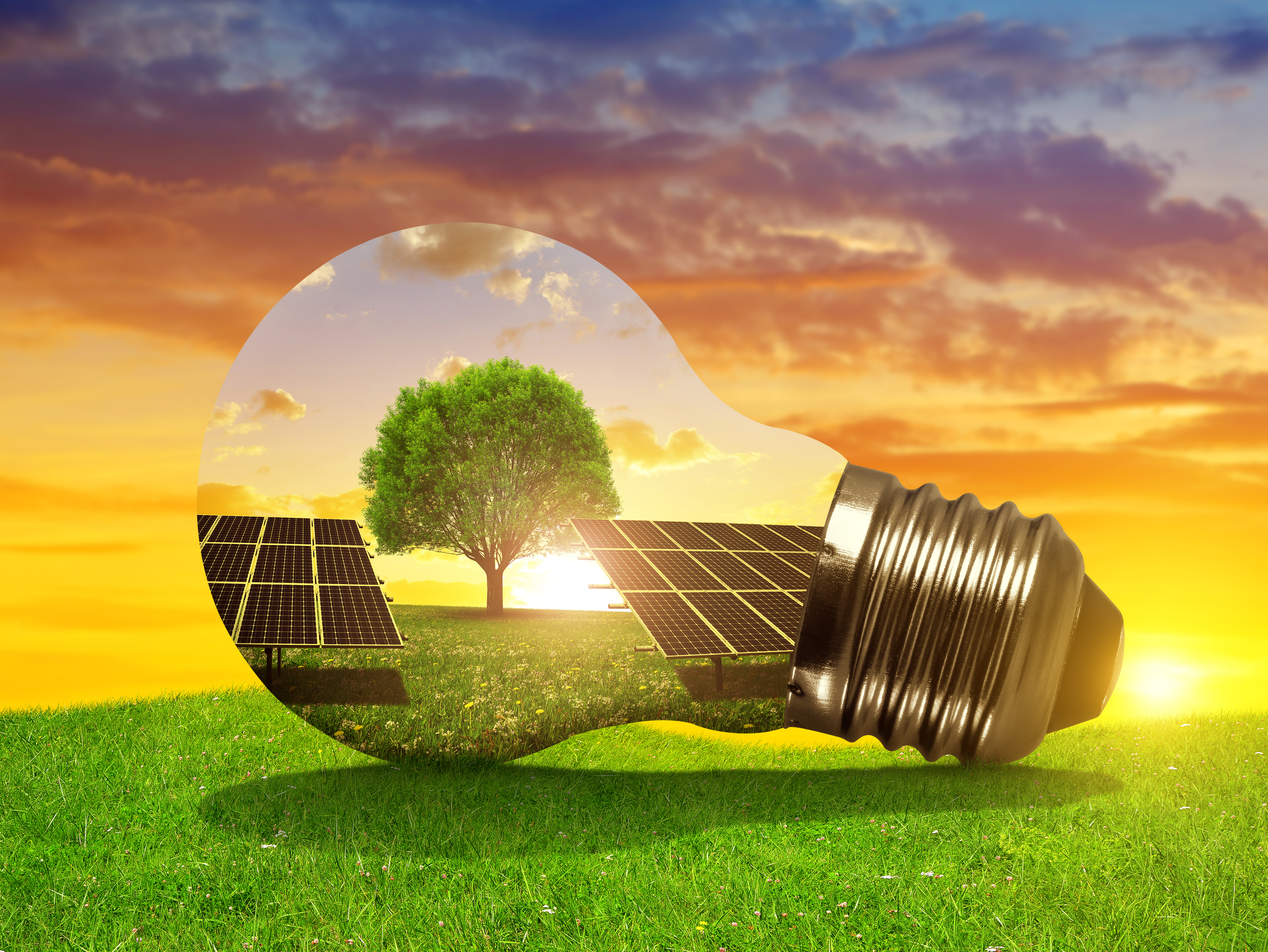 I don’t even watch the news anymore. The advent of the 24 hour news cycle combined with our reality television culture has changed what used to be “news” into entertainment.

The fundamental problem with this juxtaposition of news and entertainment is that something that was supposed to be unbiased—just facts becomes something that has to have an angle.

Plain old facts just aren’t that interesting anymore. They have to be layered in commentary—commentary that sells.

The reality television culture that we live in dictates that anything on TV must be controversial. If it’s not controversial, it’s not interesting.

Think about it. Why do people watch reality TV anyway? Because of the drama—we love to watch a car wreck when we can be safe from harms way.

Reality television allows for dramatic stories of love, hate and betrayal. That’s what makes it addictive. Facts are not addictive.

The irony of the times we live in is that reality TV culture has created a world in which there is, in fact, no reality.

You see this from the highest office in the land—Trump says everything is fake news!

Now, to be clear, I’m sure Donald Trump does not get the benefit of the doubt from the press but does that mean we throw out the baby with the bath water? In other words, if the news is fake, what’s left to believe.

Listen—this is not meant to be written as a political piece by any means. I’m a guy with strong libertarian views but I’m certainly not one to cast aspersions on politicians.

I just think we need to start to return to a fact based society. If we cannot at least establish facts, then how can we ever make meaningful decisions about our future?

This kind of discourse is probably no more important than on the subject of climate change. A few weeks ago, I had on Alex Epstein—author of the The Moral Case for Fossil Fuels.

A lot of you were not happy about that and some of you were quite happy that I had Alex on the show. I just wanted to hear his perspective.

What was funny about that show is that Alex did not actually say that climate change is not real. His thesis was actually whether or not fossil fuels are good for humanity. He also didn’t say that alternative fuels were bad.

But… it got people fired up on both sides—sort of like a reality show I guess.

Anyway, I’m a facts guy and that’s all I’m after. And my guest this week on Wealth Formula Podcast is a pretty hard core alternative energy guy although one who manages to keep his rationality.

You’ll learn all about the facts behind solar energy and alternative fuels and also how they might make sense to add to your portfolio.

So…if you are looking for some reality, make sure to tune in to this week’s show with Stephen Honikman! 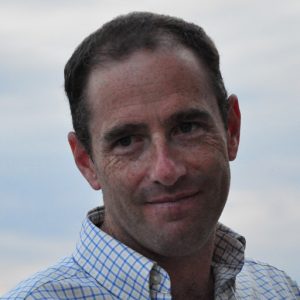 [18:54] The economic argument for alternatives over fossil fuel

For other inquiries, email Stephen at: [email protected]