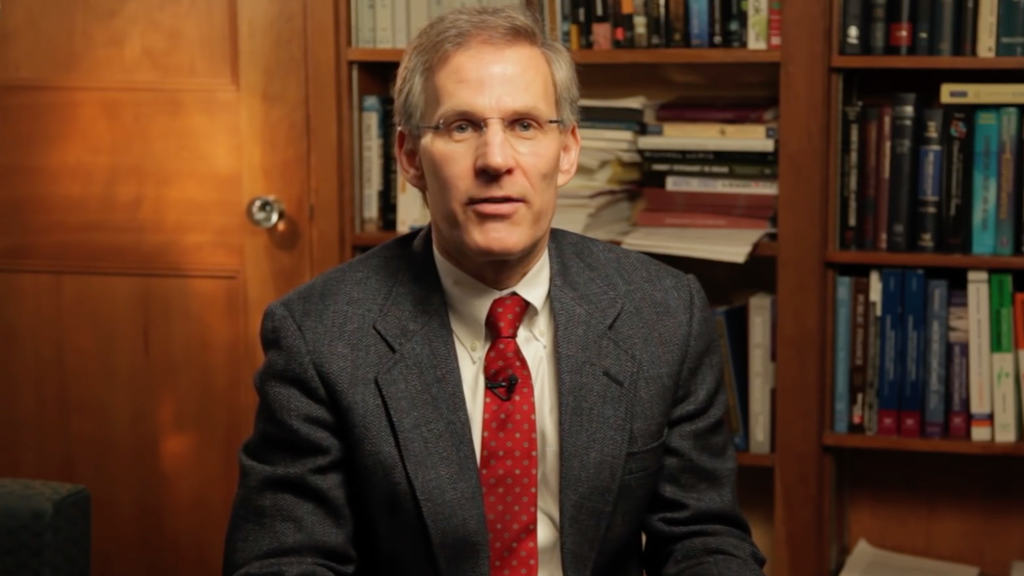 When I was in high school, I remember taking my first political science course. That was the first time I learned the political meaning of conservative or liberal.

Up to this point, I had viewed those words as synonymous with Republican or Democrat. Of course that wasn’t quite the same thing.

A conservative, I learned, was someone who wanted smaller government, less regulation and emphasized the importance of individual civil liberties.

I got the small government part right—that was the Republicans. But the American Civil Liberties Union was, from everything I gathered on the news, an institution of the Democrats

Somewhere along the line, conservative in political slang became very different from conservative by political definition. I guess that’s not hard to understand now. Look at free trade.

It used to be that tariffs and trade wars were loathed by Republicans. Now, Donald Trump is the champion of global isolationism. Regardless of what you think of Donald Trump, his ideology is not that of Ronald Reagan—the quintessential conservative icon of the 1980s.

So with ideology in each party being as fluid as it is, it seems odd to me that the politicians aren’t switching parties all the time. How could they be part of a party that no longer represents their beliefs?

What is stranger to me about American politics these days is that it is becoming more and more polarized. Most of this country is center-right. But the primary system that brings in the candidates caters to the most extreme elements on either side.

For those of us standing rationally in the middle, that gives us little in the way of politicians that accurately reflect our collective sentiments as a nation.

Personally, I have grown further in the direction of libertarian ideology. My intent is never to be very political on this show but I have probably leaked out some of my sentiments in the past.

But rather than keep them a dirty little secret, I thought that the better approach might be to educate you on something in which I believe: libertarianism.

Now you may agree or disagree with the opinions in this week’s show, but you probably should listen to it. After all, everyone in Silicon Valley claims to be libertarian these days. You might as well know what the heck they mean by it.

To educate you on the matter, in true Wealth Formula fashion, I went out and got a someone with some street credibility to teach you. Make sure to listen to this week’s Wealth Formula Podcast with Harvard economics professor, Jeffrey Miron. 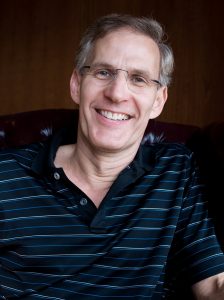 Jeffrey Miron is director of economic studies at the Cato Institute and the director of undergraduate studies in the Department of Economics at Harvard University. His area of expertise is the economics of libertarianism, with particular emphasis on the economics of illegal drugs.

Miron has served on the faculty at the University of Michigan and as a visiting professor at the Sloan School of Management, M.I.T., and the department of economics at Harvard University. From 1992-1998, he was chairman of the department of economics at Boston University. He is the author of Drug War Crimes: The Consequences of Prohibition and The Economics of Seasonal Cycles, in addition to numerous op-eds and journal articles. He has been the recipient of an Olin Fellowship from the National Bureau of Economic Research, an Earhart Foundation Fellowship, and a Sloan Foundation Faculty Research Fellowship.

[14:09] Why is Libertarianism drifting away from us?

[21:49] Capitalism without bankruptcy is like a religion without hell