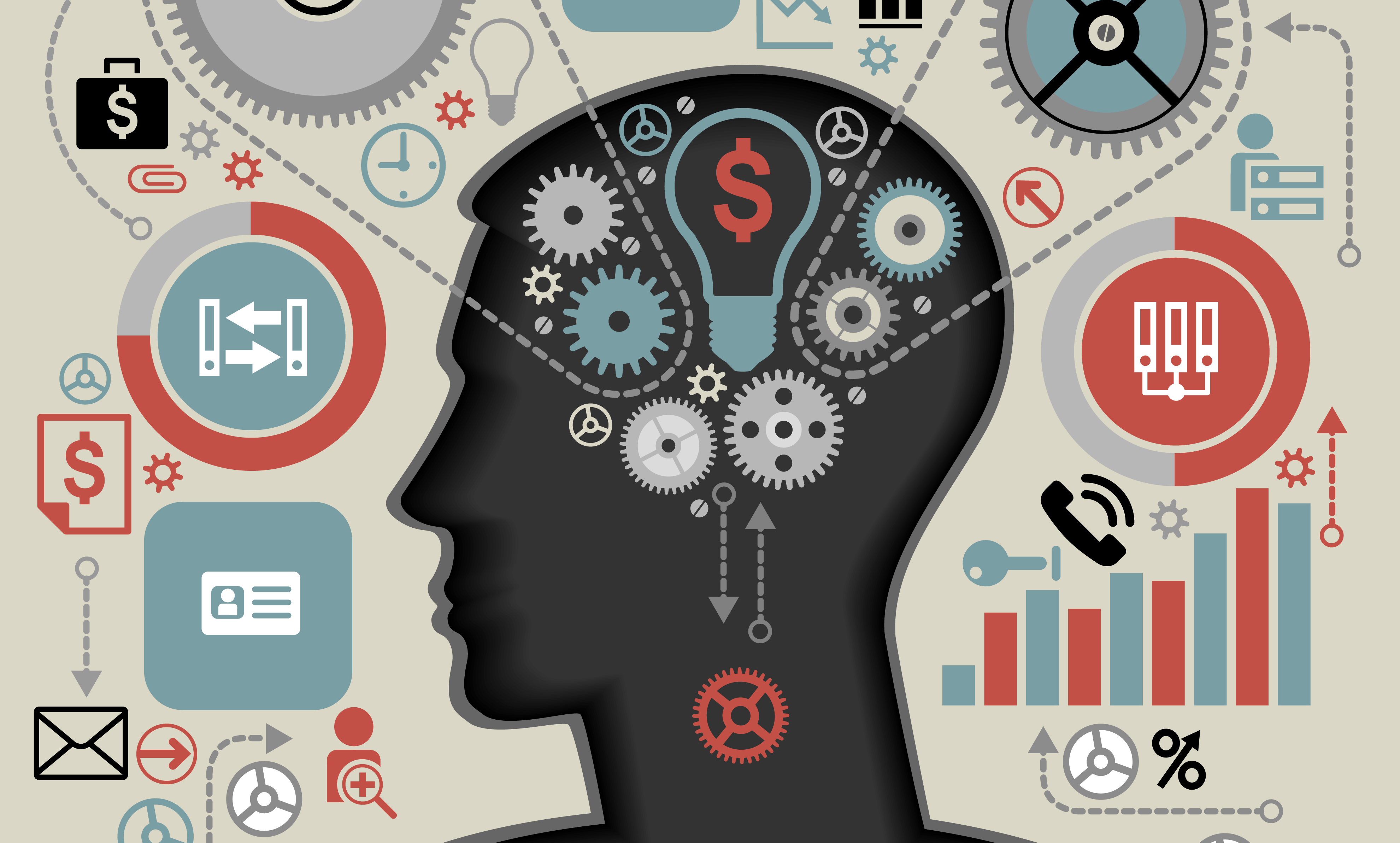 It’s very hard to become an entrepreneur without any life experience. I know it seems like that’s the way it works. After all, look at Mark Zuckerberg and the other teenage tech superstars out there who did it shortly after puberty.

But in reality, most of the entrepreneurs that I know spent some time working for others after school learning the ropes until, one day, they found an inefficiency in the system that became a business idea. Or, maybe they just realized that their boss wasn’t that smart and was making a lot more money than them just by being the boss.

I’ve seen it over and over and it makes sense. We learn what we are exposed to and if we aren’t exposed to it, there is no way to learn about it. So, the best chance you have at success is to be exposed to a lot of things.

One of my good buddies has a multimillion dollar tile company. Why? He didn’t dream of owning a tile company. He just worked for a guy with a tile company and thought he could make more money starting his own thing rather then working for someone else. He was right.

Another friend worked for a Canadian company that bought energy in Canada wholesale and sold it retail to other countries. He learned the business and decided to do it on his own. He makes A LOT of money now.

Then there is me. I worked for a cosmetic surgery company right after residency and realized that it wasn’t a very difficult business model to understand. Advertise big, lots of procedures, and profit. Think hair club but with facelifts. I figured I’d try something similar and it worked!

In all of these examples, it was just a matter of experience. All three of us are entrepreneurs, we just happened to be exposed to different things. How much we all make from our businesses actually depends a lot more on the business model that we each copied than the execution. Makes me wish I worked in the energy business in Canada as a young man.

Anyway, the moral of the story is that experiences matter. The more experiences you have, the greater exposure you have to all the different nooks and crannies that life has to offer…business or otherwise.

So, putting this all in perspective, what is the take home message? Well, get out there and learn something new for one thing. Do some things you’ve never done.

Also, let me tell you how this realization affects the way I see education and the way I guide my kids. They are little but this is what I’ll tell them someday.

A broad academic education is important. You can never go wrong with an interdisciplinary perspective.

Furthermore, after school, never look at your job as work. Look at it as paid education and quit when you have no more to gain intellectually. You don’t want to be one of those people who stays in the same job for 20 years and complains about it for 18.

This advice is based on my own life experience and from the life experiences of others who I know. But it is also based in science. It is based on the way our brains learn and adapt and the more aware we are of these patterns, the more we can guide ourselves towards success.

No one knows more on this topic then my guest on this week’s Wealth Formula Podcast, behavioral neurobiologist Dr. Kelly Lambert. Make sure to listen to this show. It will be well worth your time and your brain will thank you for it! 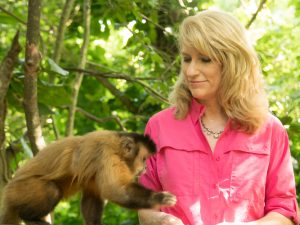 Dr. Lambert received her undergraduate degree from Samford University in Birmingham AL (majoring in psychology and biology) in 1984 and her M.S. and Ph.D. in the field of Biopsychology from the University of Georgia in 1988.   After spending 28 years at Randolph-Macon College in Ashland VA where she served as the Macon and Joan Brock Professor and Chair of the Psychology Department, Co-Director of Undergraduate Research, and Director of the Behavioral Neuroscience Major, she recently joined the faculty at the University of Richmond as Professor of Behavioral Neuroscience.  She enjoys teaching courses such as Behavioral Neuroscience, Clinical Neuroscience, Comparative Animal Behavior, Neuroplasticity and Psychobiology of Stress.  Dr. Lambert has won several teaching awards including the 2008 Virginia Professor of the Year.