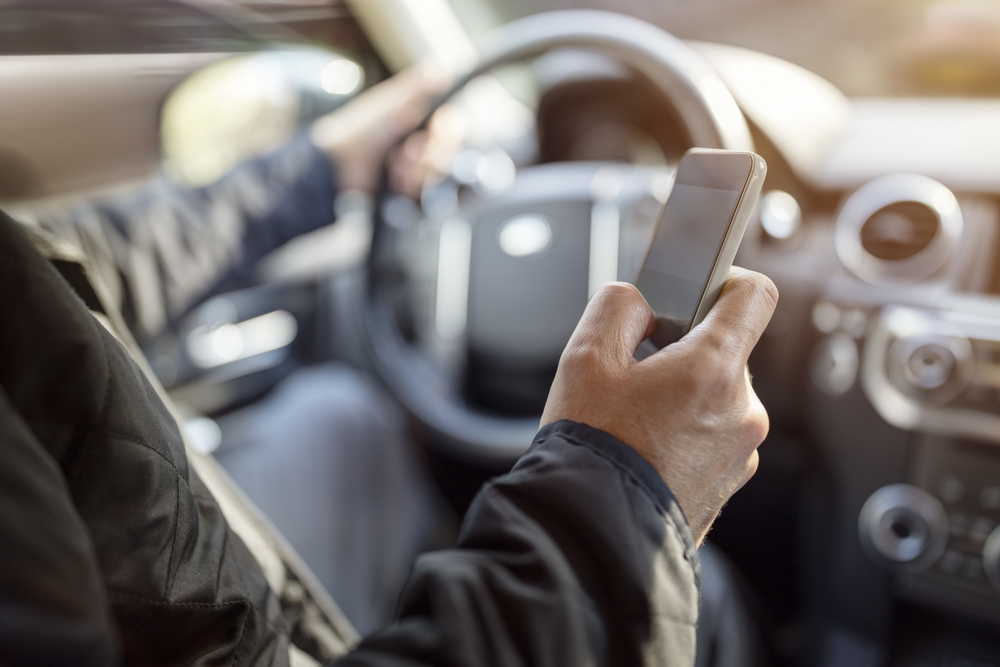 Most people aren’t trying to become ultra-wealthy. They just want to feel safe and to feel some level of freedom from the shackles of the daily grind.

You see, the majority of us have one source of income and it’s usually being paid by someone else. That is not a recipe for stability. No matter what you were told while you were growing up, there is no such thing as a safe job.

The only reason employees feel job security is because they don’t typically have transparency to the company’s financials. Unfortunately, what you don’t know can hurt you.

To be clear, I am not here to inspire you towards entrepreneurship. In fact, small business owners have their own landmines to avoid and they can actually be even deadlier in the financial sense.

Let me give you an example. One of my best friends started an IT business about 9 years ago and it was going pretty well for him. He kept dumping money back in the business and the company kept growing. He was modest in what he paid himself and his only investment was his company which seemed like a good move at the time.

A couple years ago, he was thinking about selling the company and retiring into public service (he is one of the nicest guys I know).

Had he done that, he would have been all set. He didn’t need much to live on being the simple guy that he is and he isn’t greedy like me. A liquidation event would have set him up well for the rest of his life.

But he didn’t do it. Instead, he kept pouring money into his business and, over the past year or so, his business performance started to decline quickly. Yet, like a faithful captain, he manned his ship even as he saw clear as day that it was heading toward an iceberg.

He did what many small business owners would do in that situation. He tried to save his business and dumped everything he had into in attempts to salvage it.

But he failed and because he spent his last dollar trying to save a sinking ship, he went down with it. Now he’s 44, broke, and starting over.

In this case, having access to the financials was not a blessing. It was a curse. His employees didn’t know what was going on and when he had to lay them off at least they had socked their money away. He had the curse of knowledge and simply made the wrong choice.

So, as I said, I’m not here to sell you on entrepreneurship. It has its own dangers and is not for the faint of heart. For my friend, this situation was particularly harmful because of one simple concept: single point failure.

You see, as an employee, you get your paycheck and hopefully you invest wisely. Hopefully you are trying to buy other streams of income to become increasingly independent on your day job (aka single point of failure).

My friend’s small business was his income and his only investment. When it went down, it was disastrous.

I had a similar experience back in 2012 when the only business I owned had some cash flow problems and my investments were not nearly robust enough to support my family and me. Luckily, I survived and got smarter. That’s why I started my second, third, and 4th business—because I never wanted to be in a position of single point failure again.

I get paid from a lot of different sources today and it makes me feel a lot more comfortable. But to tell you the truth, I never feel safe. That’s part of what keeps me pushing. That’s what keeps me looking for the next opportunity. I joked earlier that I was greedy. But in reality, I’m just afraid.

A lot of people would look at my financials and say I was being paranoid. Maybe I am. But I remember seeing a television clip on billionaire Jerry Jones, owner of the Dallas Cowboys, and he said the same thing. It is FEAR that keeps him motivated.

I bring these stories up because I think it is critical to assess your own situation. Are you in a position where you could succumb to single point failure? What are you doing about it? The time to change that is now, notwhen things are bad.

For me, it was that understanding that made it possible for me to step out of a seven figure per year income generating small business, hire someone else to do the work and take a huge pay cut until my next business started throwing off money. You can’t will your way into financial stability. It takes a deep reflection on your situation and massive action.

When you set yourself up for massive action, it’s a lot easier. In my case, I wrote a resignation letter to my COO. She thought it was a joke until I literally told her to stop scheduling any more patients for me. I had to physically take myself out of that situation to get my desired outcome. It wasn’t going to happen if I kept doing what I was doing.

My friend Benjamin Hardy said it best: Willpower Doesn’t Work. That is the title of his book and that is what we will be talking about on this week’s Wealth Formula Podcast. 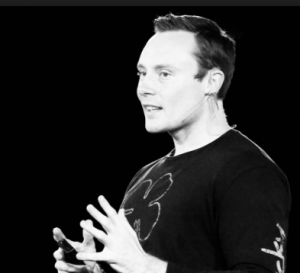 BENJAMIN HARDY is the foster parent of 3 epic kids. He is pursuing his PhD in Industrial and Organizational Psychology at Clemson University. His research focuses on the psychological differences of actual entrepreneurs vs. wannabe entrepreneurs.

His work has been featured at Psychology Today, Huffington Post, Business Insider, New York Observer, Thought Catalog, and others.