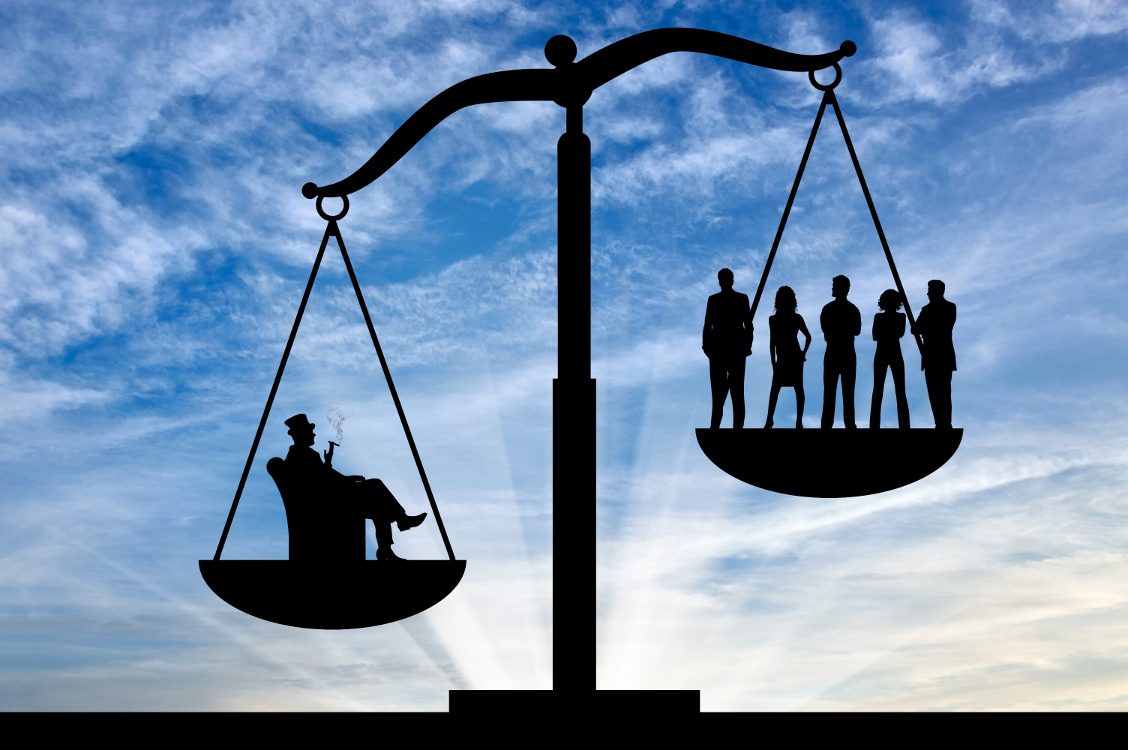 It’s so strange to think of the way our politics have evolved even in my lifetime. The first president I remember (barely) is Jimmy Carter. Most of grade school for me were the Reagan years.

After a bumpy start, the 1980s became the roaring 80s. It was a decade remembered for wealth and excess. Remember Wall Street with Michael Douglas and Michael J. Fox as the Alex P. Keaton on Family Ties?

The Republican party, at the time, was clearly the party of the rich and made little effort to concern itself with poverty and equality. Ideologically, it was a different mind sent. The appealing nature of the 80s was that it was aspirational. It was indeed Morning in America. After the hopelessness of the Carter economy, everyone seemed optimistic.

That’s why even the middle class, the traditionally democratic bastion of unions and the democratic party, defected. They became Reagan democrats.

The good times continued through the 90s into the Clinton years. In fact, Clinton represented a new kind of democrat who embraced Wall Street and free trade. The old democratic party seemed dead and the difference between Democrats and Republicans was minimal. Rising tides raise all ships—even if some ships are rising more than others.

A recent Brookings Institute analysis found that out of the last five presidents the largest annual income gains in the middle class occurred during the Reagan and Clinton years. In general, these were good times in America. People were generally pretty happy and optimistic.

Now to be clear, there is a ton of data showing that it makes virtually no statistical difference to the economic performance of the country whether there is a Republican or Democrat in the White House. In fact, I hate to say it, but there is a very slight advantage to the democrats.

What I’m getting at here is that when times were good economically for the middle class, there was less divisiveness in the country.

It is no coincidence that over the last 2 decades, median household incomes have barely budged, wages are declining and that this corresponds to the rise of political and demographic divisiveness and demagoguery.

Almost 80 percent of Americans believe that today’s children will grow up worse-off than their parents. Think about that. That isn’t Morning in America. That’s downright depressing.

Now what happens when people are not doing well and are worried about the future? Well, it starts with blaming everyone else for our problems. Maybe that’s why anti-semitism and white nationalism is on the rise?

People become more tribal and insular. They stick with their own and look for scapegoats. The worst example of this in recent history was, of course Nazi Germany which followed a horrific economic period of hyperinflation following the first world war as it was paying reparations.

That was extreme but we now see a lot more divisiveness in our politics and both parties are pandering to our worst instincts. I really hate that my kids are growing up in this kind of polarized country.

Now most of us are doing pretty well and we’ve made a lot of economic gains over the past several years after the great recession so it’s easy to not recognize what is underlying all this strife. But that’s a mistake. Why? Because eventually when enough people are hurting, they will come for us with pitchforks. Whether that’s with literal civil unrest or 70 percent tax brackets suggested by the likes of Alexandria Ocasio-Cortez—it’s time to take this seriously.

There are a lot of smart people who you might not expect to care that recognize what is going on and who have spoken about it extensively. Robert Kiyosaki, Billionaire Charles Koch, CEO of Koch industries, and even libertarians who most people consider insensitive to the poor recognize this. Now, how to deal with the problem is another issue entirely.

This week, we speak with a libertarian from the Cato Institute, Mike Tanner, who shares some common sense strategies that are more nuanced than simply raising taxes. In fact, these strategies are probably the ones that make the most sense but get the least actual political attention. 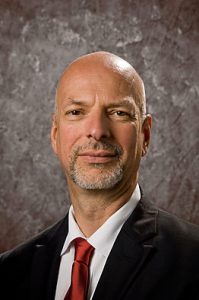 Tanner is the author of numerous other books on public policy, including Going for Broke: Deficits, Debt, and the Entitlement Crisis, Leviathan on the Right: How Big-Government Conservatism Brought Down the Republican Revolution, Healthy Competition: What’s Holding Back Health Care and How to Free It, The Poverty of Welfare: Helping Others in Civil Society, and A New Deal for Social Security.

Under Tanner’s direction, Cato launched the Project on Social Security Choice, which is widely considered the leading impetus for transforming the soon-to-be-bankrupt system into a private savings program. Time magazine calls Tanner, “one of the architects of the private accounts movement,” and Congressional Quarterly named him one of the nation’s five most influential experts on Social Security. The New York Times refers to him as “a lucid writer and skilled polemicist.”

More recently Tanner has undertaken a major project to develop innovative solutions to poverty and inequality.