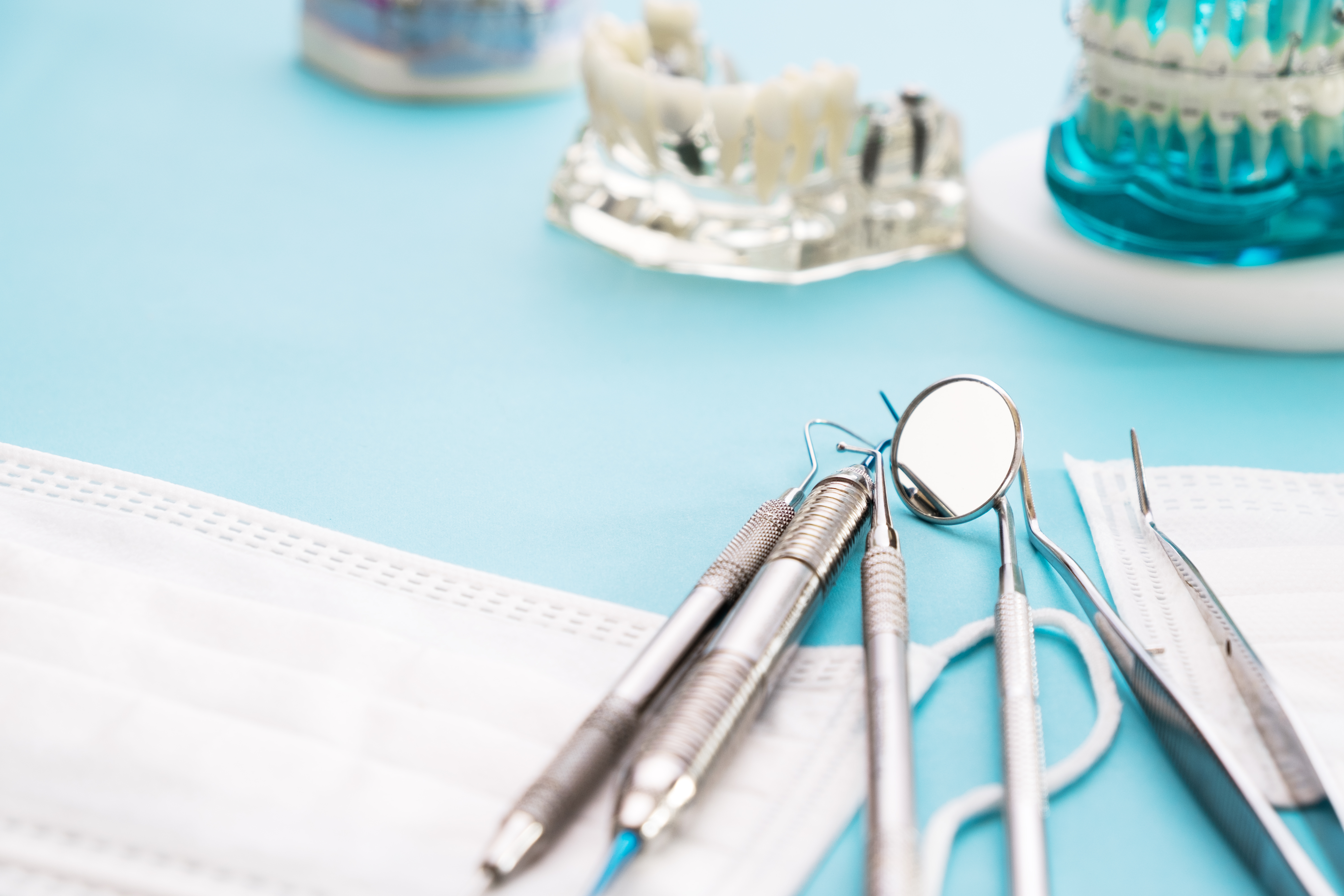 I’m a surgeon—a retired surgeon. I started out in neurosurgery. Then, after a couple years, I fled to a specialty where I could operate on the head and neck without the brain. I loved neuroscience, but found the brain, itself, to be a pain in the ass. When the brain gets injured, you can’t wait until the morning to fix the problem. That’s a problem for someone who does not like being woken up in the middle of the night.

Anyway, after finishing my less night intensive surgical residency I did a fellowship year in cosmetics. By the time I was done with all of this training, I was 34 years old. Now I’m retired from surgery and medicine of any kind and I’m 45 years old. In fact, I haven’t seen a patient in two years. Imagine that. Admittedly, it is a bit painful for me to think about my lost decades of youth. It was a long run for a short slide.

Why did I retire from medicine? It wasn’t because I wanted to “retire” aka sit around and wait to die. I just stopped doing something that I no longer wanted to do. I didn’t like it anymore. Actually, I liked operating but didn’t like anything else about medicine.

On top of that, I have a little bit of attention deficit disorder so I tend to change direction a lot. I transferred out of my first college after my first year, I changed residency specialties after two years, I quit/got fired from my first job after 8 months then I quit medicine all together in less then a decade after completion of my training. The only thing that’s lasted over 10 years in my life is my marriage and I’m going to stick with that one for sure!

Anyway, beyond the general lack of interest in practice, I didn’t like the way medicine in general was headed. I had one insurance based business that was a nightmare. The insurance companies were ultimately telling me who I could operate on and who I could not. For those of you in the medical field, you know exactly what I’m getting at.

Insurance based medicine is also the only field in the history of the universe where someone does the work first and then a third party decides how much to pay you or whether or not to pay you at all! But we health care providers are too focussed and idealistic to fight for compensation.

We also have created an environment within our own culture that makes talking about money dirty. Mixing money talk with medicine, at least in my experience, is considered heresy in physician culture. The end result is that others in the system happily fill that vacuum and they are the ones getting paid the most!

I feel especially bad for my friends in non-surgical specialties who are getting squeezed even harder. My best friend in college was the smartest kid in the class and became a pediatrician. Now she works her tail off and her reimbursement is going down every year.

Internists are also in the same boat. They just can’t see enough patients to stay profitable. Of course patients blame the doctors for not giving them enough attention and using ancillary staff like physician’s assistants to help with the workload. If patients understood how badly internists are getting squeezed by insurance companies and how much they have to work to make a living, they might instead focus their anger at the insurance companies that now control their care.

As a result of this unfortunate situation, some doctors have decided to move towards a concierge practice model. Here’s how it works. You sign up with a doctor and pay maybe a $200 per month. The doctor has all of his patients do that. That makes sure he can make a living. Next, the doctor caps his total number of patients. The result…medicine that you remember as a kid. Doctors spend a lot of time with you. You can stop in if you are sick and you can pretty much make an appointment anytime you want. Oh…and some will even do house calls.

I use one of these doctors and it is definitely worth the price of admission. But, I have to admit it is sad that this kind of care is no longer the standard of care. The insurance companies and reimbursement have made that impossible.

Of course my experience is that of a physician but I have met a lot of dentists and orthodontists through our accredited investor club. I will say this, dentists are a heck of a lot more business savvy than doctors are as a general rule. And some of you are downright killing it by selling large practices etc.

So, it came to no surprise to me when I learned about a blockchain project called dentacoin which has gotten a lot of very positive feedback from the dental community around the world. This is project that combines both health care and cryptocurrency and may actually be applicable to a host of other fields.

Whether you are interested in blockchain technology or not, you will find this interview with the cofounder of dentacoin absolutely fascinating. It is a sign of things to come in the new world financial paradigm.

Jeremias is the Co-Founder & Core Developer at Dentacoin being an early entrant into the Blockchain scene. Immersed within the peer-to-peer technology for 8 years. Contributor to Ethereum, Waves, ZCash, , Status, , . believer in decentralization and transparency.