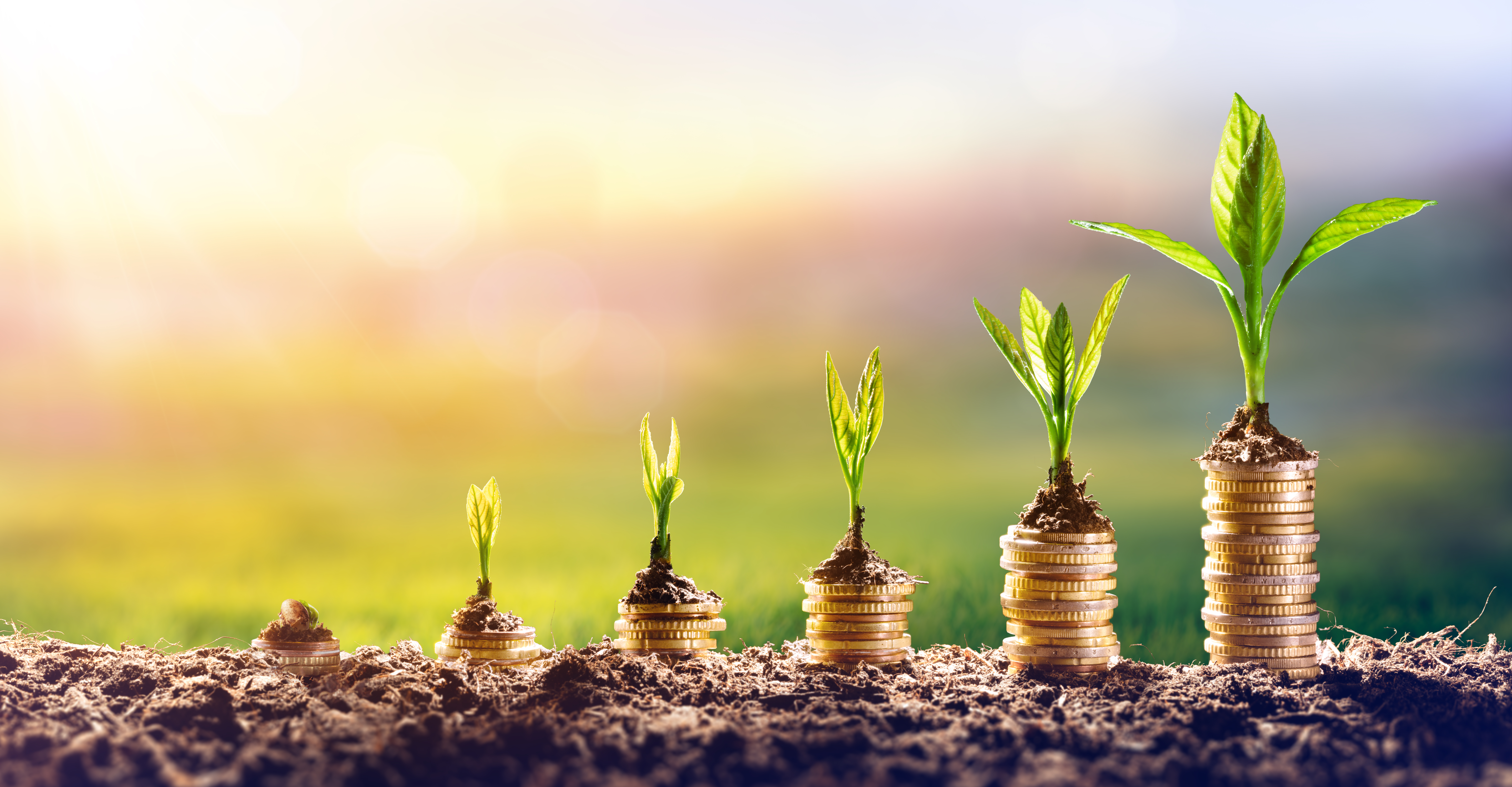 To all those who made it out to Scottsdale last weekend, it was great to see you!

Of course I’m biased, but I have NEVER seen such a high quality group of people at an investors event before ours. You guys are by far the most interesting podcast listeners in the entire podcast ecosystem—guaranteed.

Of course the speakers were fantastic as well. Ken McElroy, Tom Wheelwright and David Steele from Western Wealth Capital dazzled us with their wealth of knowledge on real estate and related tax benefits.

Damion Lupo taught us about using QRPs and also managed to sell a $1300 gold coin for $400 (nice going Eric!). And of course Christian and Rod reminded us how Wealth Formula Banking can enhance your profits even more with leverage.

All of these speakers taught us a ton then we got to walk a property that Wealth Formula Investor Club members own that is already way-outperforming pro-forma in less than one year!

Of course, that was a nice way to end the formal education but perhaps the best part of the whole event was getting to know each other. For those of you who attended the event, I know that you agree with that sentiment.

If you enjoyed being part of the tribe in person, I just want to take this opportunity to remind you that you don’t have to wait for the next get together to keep the party going.

Consider joining Wealth Formula Network. There is a robust course with the likes of Tom Wheelwright, Ken McElroy, Kevin Day, and Dean Graziosi which helps you to get caught up with the foundations that every investor should have.

In addition to this, however, you have access to me and to one another in a private facebook group and biweekly video conferenced mastermind calls. The people who are in it love it.

That said, I’m not one to push things on you. If you are the type who loves talking about money and are looking for a fantastic group to do it with, go to WealthFormulaRoadmap.com and sign up.

Now, going back to the meetup… there was one noticeable absence from the event. If you are in Wealth Formula Network, you already know who I’m talking about because we call him the mascot. He is also known as Goose!

And there is no one better to debut for a new type of show that we will do periodically on Wealth Formula Podcast called The Real Investors of Wealth Formula.

For investors like you, this might be a much better option than The Real Housewives… series. You see, what I realized at our event is that you guys got as much, if not more, talking to one another and hearing about your unique experiences, than you might have gotten from listening to the star-studded faculty.

Anyway, let’s give this series a try. And…do me a favor. Tell me what you think. I’m not planning to do this for every show by any means, but I think it’s nice to have something every 6 weeks or so that includes you, the Wealth Formula Nation, into the show.

So, when we come back, our first episode of the Real Investors of Wealth Formula starring Jerry “Goose” Gosnell!

Jerry Gosnell is part of Wealth Formula “Bucks Tribe”. For the past 35 years, Jerry followed the conventional wisdom of investing in stocks, bonds and mutual funds along with 401k’s, and 529’s. It wasn’t until his late 40’s he realized that a single stream of income and the ups and downs of Wall Street were not the best approach to financial success or retirement. It was then he decided to do something about it and began to get financially educated. He is now 52 and with each day passing gets a little closer to financial independence. His ultimate goal is to leave a legacy of financial literacy for his children and create additional options of wealth generation for his family.