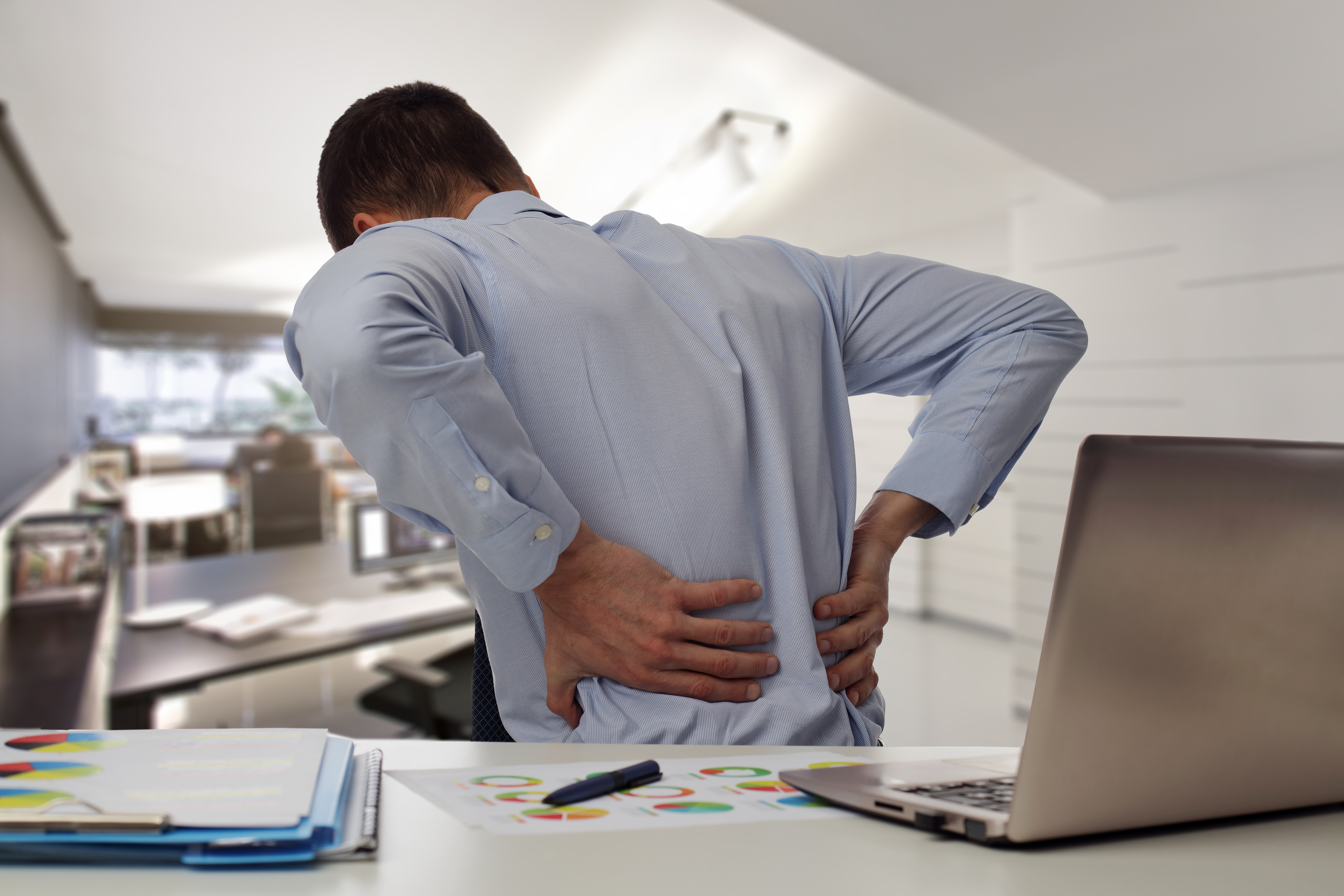 Remember when you were a kid and you would go to the doctor? Your parents revered your doctor. The held him in high esteem. They trusted him.

They would never say things like, “He’s just doing that test so he can make some extra money” or “He’s getting kickbacks from the drug company”. These are the types of things I regularly hear when I’m in the Sauna at the local YMCA.

Doctors and science are becoming decreasingly popular these days and it’s from both political extremes. There are those on the right who deny climate change. You might be one of them. But…mainstream science disagrees with you. Similarly, you might be an anti-vaccination person most frequently observed on the left in places like Marin County. But…again, mainstream science disagrees with you.

In fact, it’s not just disagreement. These days, it seems like doctors and scientists often are the object of disdain from all over the place.

A few months back, I was at a mastermind event for entrepreneurs and the mastermind leader in the room asked how many “functional doctors” we had in the room. I honestly did not know what he meant so I said, “Well, I’m a real doctor. Does that count?”

You see there were literally twenty people in that room practicing some kind of alternative medicine without any degree at all. So, I just asked if being an MD actually counted as a “functional doctor”.

I got hissed at from a lot of people and told I was killing people instead of helping them by one person. I finally got off the hook when I announced that I hadn’t practiced medicine in a couple of years and, as far as I could remember, never killed anyone.

Anyway, it’s not a good time to be “real doctor” these days. We are losing respect and we are losing reimbursement. For those of you who are sticking it out—fight for yourselves my friends.

Now I should say that, while I am a “real doctor” or allopathic physician as we like to call ourselves, I don’t disregard alternative therapies at all. In my view, if it doesn’t hurt then give it a try.

We don’t always know why things work until later. Aspirin has been used for well over 100 years and comes from tree bark. I guess at some point someone was in pain and chewed on some bark and felt better. Who knows? Anyway, now we know why aspirin works.

The same thing goes for acupuncture. Acupuncture has proven to be beneficial for variety of ailments for centuries and has only recently been supported through scientific validation.

That said would I tell you not to try acupuncture if you wanted to give it a shot before the studies came out? Absolutely not! If it’s not going to hurt you, and you think it might actually help, then give it a go.

Anyway, one of the areas where there are plenty of non-validated treatments that many people swear by is in the area of chronic pain. This week on Wealth Formula Podcast, I will talk to someone who believes he has a novel means of treating chronic pain with greater than 80 percent efficacy.

And…if you want to, you can even invest in this project. Full disclaimer: I have nothing to do financially or otherwise with this company. It is one more example of ways for you to invest outside of Wall Street.

Brendon co-founded Radiant Pain Relief Centres with a vision to build the safest, most consistently effective and appealing solution to the epidemic of chronic pain. Combining a mission to change the way chronic pain is treated with deep experience in healthcare management, marketing, business development and sales, Brendon and Dr. David Farley opened Radiant Pain Relief Centres in West Linn in February 2014. Following the success of the first center, they are laying out a plan for expansion to open new centers in new markets nationally and internationally. Previous to founding Radiant, Brendon played key operational and business development roles for two Portland-Area Portland Business Journal and Inc. Magazine Growth and was the Director of Sales and Marketing for another Portland-based medical device start-up. Brendon holds a BS in business marketing and an MBA.