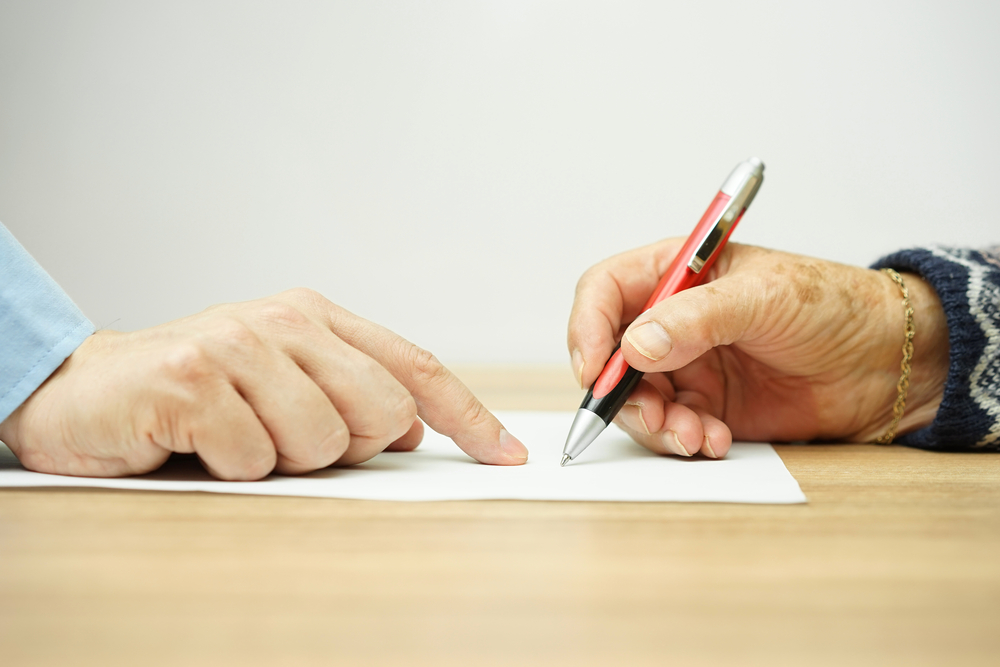 Everything was fine until I got up from that recliner and walked down the stairs of my parents home to call it a night. Suddenly something seemed very wrong. It was like I was in a dream. I could not keep a thought and my whole body started to feel very heavy.

I made it down stairs and saw my wife getting ready for bed. As I lie down, I felt like I was losing consciousness. “Olivia, call 911. Something is very wrong with me,” I said.

She looked very confused and I told her what was going on. She called 911 and the next thing you know, a couple of horribly out of shape paramedics showed up. My elderly parents also came down the stairs. My mother was terrified and took a bad spill on the stairs as the ambulance loaded me up.

As a physician, I was trying to figure out what was going on. I had no chest pain. My vital signs were normal. But I couldn’t stand up, my body was tingling all over, and I had an impending sense of doom. I didn’t know what was wrong, but I knew it couldn’t be good.

As the ambulance took me to the University Medical Center (in case I was having a stroke), I felt that there was a very good chance that I was about to die. I was terrified of losing consciousness for fear of never waking up.

I started thinking about my wife and kids. Had I set them up properly? Christian and Rod were finalizing a significantly larger life insurance policy for me that was lacking just one thing—my signature! I couldn’t believe it. Had I taken care of that a day earlier, my family would have been set for life. Now I was thinking about what I actually had and wondered if it would be enough.

I also started wondering how my wife would ever know about where to find all of our investments. I had not done a good job of keeping her in the loop on the basic stuff. Just imagine my poor wife, Olivia, trying to get into my crypto accounts! What a nightmare.

And all that investing and deferred gratitude—was it worth it? Would it really have hurt if I had splurged on that Vintage Ferrari that was up on my bulletin board or that 1967 Lincoln convertible that I passed on for more real estate positions or bitcoin?

Indeed, all of those years of hard work coming down to these last few hours—all I could think about was how I didn’t adequately take care of my wife and kids with enough life insurance and cars I didn’t buy.

When I got to the hospital, they put me through a myriad of tests. The good news was that they seemed to rule out anything big and bad. I started to feel a little better mentally at that point—maybe I was going to make it after all.

Then, after a few hours of tests, I was given three liters of fluid and I started to feel normal again. As it turned out, it was a false alarm. I just had a very bad drug reaction and the fluids seemed to wash it all away.

I spent that night in the hospital but fortunately went home with my wife and three little girls the next morning. I felt very grateful for being alive and seeing those little faces again. For the next few days, I was on a bit of a high and grateful for everything around me.

And of course, as soon as I could, I signed those life insurance documents and vowed to make Wealth Formula Banking an even more important aspect of my personal portfolio.

What would you be thinking about if you were convinced that you were going to die in just a few hours? It can happen to anyone at any age of course. Tyler Jenks, who was on my show a couple of times died suddenly a couple weeks ago. He was on Twitter posting videos just a day or two before that and there was no indication that there was anything wrong with him.

And what about all of those people who got killed in the recent mass shootings? No one expected it. It just happened. I was lucky. Not everyone gets to “stress test” their own sudden death. I found that I wasn’t ready for it but I’m getting another chance.

Most of us never really think about mortality despite the fact that it remains the only guarantee in life. You may think of it as a depressing topic but I have to say that it is critical that we keep it in mind to live our best lives.

To discuss my experience and help us all learn from it, I interviewed Dr. Colleen Crowley for this week’s Wealth Formula Podcast. Make sure to tune in!

Dr. Colleen Crowley has been a therapist for close to 20 years. She is a firm believer that good therapy should be life-changing and transformative. She has treated a wide variety of issues and worked extensively with couples, individuals, families in crisis, struggling parents,  the elderly, those battling depression and anxiety, and the terminally ill.  Her specific approach will vary depending on an individual’s needs, but empathy, warmth, and self-reflection are constants.