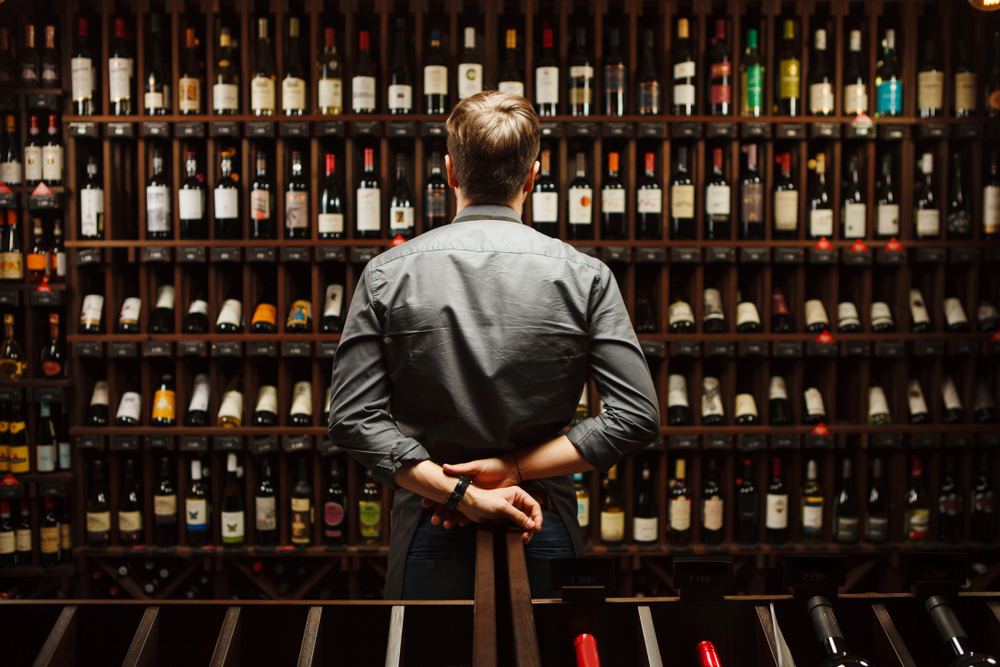 What gives something value?

Gold has been considered valuable since ancient civilization. It has been used as money, as a store of value, and as jewelry. Gold is also scarce and it is not easy to mine.

But…at the end of the day, gold is valuable because of a social construct that says it is and that it will continue to be going forward. The longevity of gold’s claim to value certainly adds to its standing as a valuable asset.

Gold bugs who disparage bitcoin often point to the relative newness of the asset and its lack of track record over time.

However, if we are going to give so much inherent value to the variable of time, it might be reasonable to consider other assets that have been considered valuable for a long time.

We have almost certainly been eating and drinking for longer than we have been hoarding precious metals. That’s why we value rare foods the way we do. The European white truffle is a good example.

They grow underground and need to be sniffed out by special dogs and pigs! They cannot be commercially cultivated.

Anyway, I guess it doesn’t matter whether you or I would spend that kind of money on a mushroom. Someone will and that’s why European White truffles are so darn expensive.

That brings us to something else that we know can get pretty pricey quickly—wine. I like wine but am certainly no connoisseur. I pretty much put wine in two categories—wine I like and wine I don’t like. I know a little bit more about bourbon.

Of course, buying and selling fancy wine has been, for the most part, for the wealthy. However, as we have seen recently in assets such as art and rare cars, technology is allowing for the democratization of many of the investments that were simply too expensive for most to participate in.

Vinovest is doing just that for investment quality wine. So whether you’re an investor or you just like drinking this stuff, you are going to want to tune in to my interview with Vinovest founder, Anthony Zhang, on this week’s Wealth Formula Podcast.

Anthony is a repeat entrepreneur who has previously founded and sold two companies, EnvoyNow and KnowYourVC. He has also held leadership positions at Blockfolio and is a board member at RateMyInvestor.