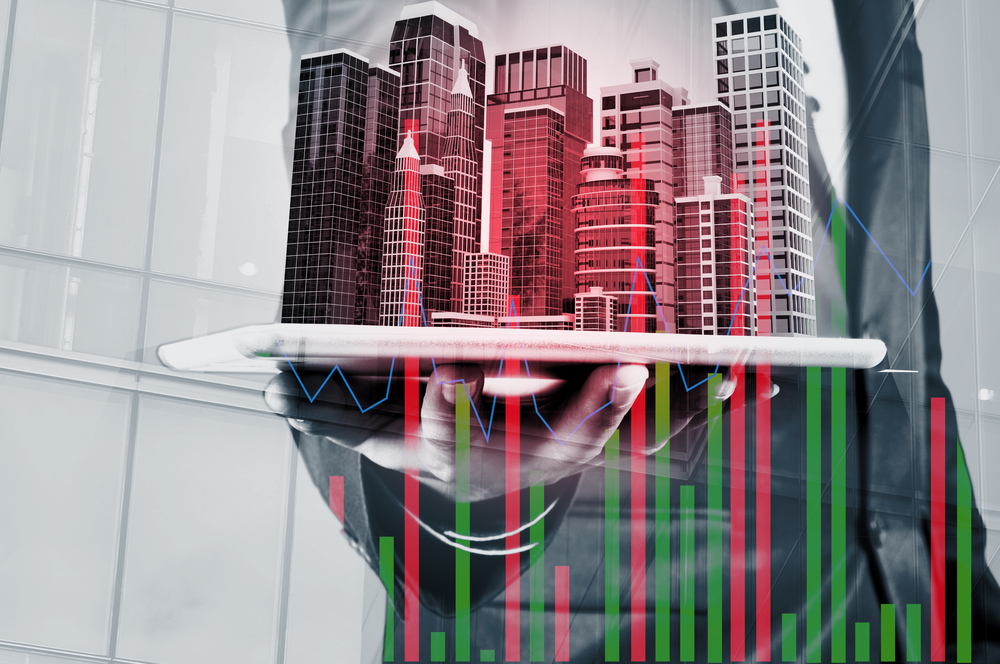 In the last few episodes of Wealth Formula Podcast, we have had some serious specialists in the area of Real Estate and Natural Resources.

These shows are important because you, as an investor, need to know what’s going on out there so you can make educated decisions about where to deploy your capital.

Solid information from experts is important, but the actual implementation of personal finance strategies is often daunting for individual investors in the alternative space.

If you follow the conventional financial path, it’s easy. You just keep dumping your hard-earned money into stocks, bonds, and mutual funds and help your financial advisor retire comfortably.

However, easy does not mean wise. Blind faith in conventional financial wisdom can be hazardous to your financial health and catastrophic for your retirement plans.

In my 47 years of life, I have come to realize that nothing worth doing is ever easy. Taking charge of your own finances requires some work. The good news is that, if you are a listener of Wealth Formula Podcast, you are probably already a high-paid professional doing something that requires a great deal more brain power than personal finance.

Yes. Managing your own money takes work but it’s not that difficult. In fact, the hardest part is overcoming the fear of making the wrong decisions. That said, letting someone else make those decisions for you doesn’t guarantee success either.

So how do you become confident about making your own financial decisions? Well, for one thing, it takes some time. The only way I know how to speed up the process is by learning from others. And it’s not just the good stuff you need to learn either.

It is true that the best way to learn is through mistakes. However, they don’t need to be your mistakes. Learning through your peers is priceless.

That’s why the next few episodes of Wealth Formula Podcast will feature interviews with real investors just like you. This week I interview a guy who worked for Boeing for three decades and went through a divorce before his personal finance journey really took off. That’s real stuff.

So if you’re curious about the financial journeys of your Wealth Formula peers, make sure to listen to this interview and learn why Chris Odegard now feels more confident than ever in his financial future!

Chris Odegard’s prolific investing journey began in 2008, ten years before he departed Boeing. He experienced a huge illiquidity event where he lost 55% of his assets. In this case, the event was the end of his nineteen-year marriage.

After that, he went from living in a beautiful house in the suburbs to what he fondly refers to as the van-down-by-the-river apartment, a run-down studio in a shabby part of town. No small burden was the thousands of dollars in alimony and child support going out the door each month.

Shortly thereafter, he read Robert Kiyosaki’s Rich Dad, Poor Dad, and his mind was opened to a whole new world of investing, and a way in which he might extricate himself from this financial abyss. One day in the down-by-the-river apartment, he heard an advertisement on the radio for a free real estate seminar put on by Robert Kiyosaki’s Rich Dad Company. Having recently finished the book and still filled with the resulting excitement and emotion, he eagerly registered for the event. On the day of the class, his beloved truck wouldn’t start. He felt like he was at a turning point, and there was no way he was going to let this stumbling block deter him. He managed to find a rental car company that would deliver a car to his apartment, and he was off to the seminar.

He made his first real estate investment in 2010 when his daughter decided to move off-campus following her freshman year. Not wanting to pay someone else’s mortgage for the next three years, they purchased a duplex near her university, moved her in, and sublet ¾ of the building. They received an $8,000 check as part of President Obama’s first-time homebuyer tax credit, the cash flow and appreciation that followed, and she received some real-world business education while simultaneously managing the building and going to college.

Subsequent investments have included: single-family rentals, apartment buildings, notes, health care startups, movie licensing, private lending, craft-beer brewing, self-storage, ATMs, life insurance policies, and cryptocurrencies. He had varying degrees of success and some failures in these endeavors, as one does with any investing. The most important thing he learned, however, was which investments are the best match for him in terms of his skillset, interest, risk tolerance, tax situation, and how much of his time they consume. In the end, his investment of choice ended up being apartment syndications.

Through these alternative investments, he climbed out of his post-divorce financial setback and increased his net worth many times over in a relatively short period. It’s noteworthy that the above list does not include stocks, bonds, ETFs, and mutual funds. His stock holdings are limited to small investments in companies with explosive upside-growth potential and limited downside.

He left Boeing at the end of 2018 at the age of fifty-six and started The Prolific Investor in an attempt to share what he’s learned so that others might benefit, especially young people who have the benefit of time on their side. Making smarter financial decisions and investments will keep them from leaving millions of dollars on the table as he did and allow them to retire in their thirties or forties instead of their fifties or sixties.

His children are grown and blazing their paths in the world. He currently lives in Kent, Washington, with his personal and business partner Marnye Moore.