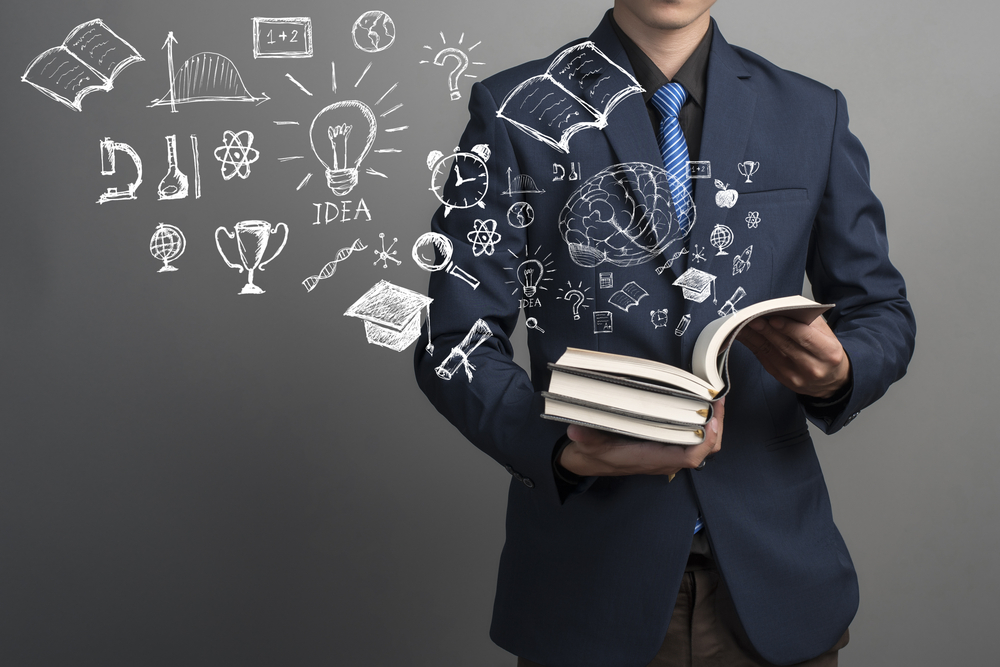 In June of 2008, I had just completed my surgical residency and gotten married the day after graduation. There was already quite a bit of change in my life.

On the way back from my honeymoon, I looked for something to read at the Puerto Vallarta airport—not many choices as you can imagine. Most people heading back stateside are too hungover to read on the plane.

There on the shelf, I grabbed one of the three available books and the only one that did not have a picture of buff dude with long hair appealing to romance novel enthusiasts.

It was called Cashflow Quadrant and the author was, of course, Robert Kiyosaki. I read that book on the plane and my life has never been the same.

I’ve heard lots of stories like this over the years. Something about Kiyosaki’s way of explaining concepts really inspires people. To this day, I am quite sure that he has been the impetus behind more millionaires around the world than any other individual in history.

The funny thing is that some of those concepts that resonated with me like “cash flow” were nothing new. My dad used to call himself a cash flow investor long before Kiyosaki wrote Rich Dad Poor Dad.

The point is that sometimes it’s not about what is said but how it’s said that matters. Guys like Kiyosaki know how to communicate important concepts. When that happens, you can get quite an aha moment that sends you down a rabbit hole.

After reading Rich Dad Poor Dad, Ryan Stieg set out on his journey to figure out how to make sense of his own purple book experience. Part of that journey led him to the Wealth Formula Community.

On this week’s Wealth Formula Podcast, he takes us down his path from W2 wage earner towards his trajectory as a full-time investor. Ryan’s story could sound a lot like your own if you want it to! LISTEN NOW!

Ryan Stieg started down the path of passive investing like many of us did, after he picked up a little purple book called Rich Dad, Poor Dad. The problem was that he did that in college and didn’t take action on it to start investing passively until many years later when that itch to invest passively crept back up.

Since 2016, Ryan has focused (or should we say lack thereof) on all different kinds of investing, always coming back to real estate and business being his mainstays. Ryan has a small portfolio of one to three unit rentals across five different markets in the US. He has also invested in nearly twenty real estate syndication investments individually or with an investment group that he co-founded with fellow Infielder, Jim. Outside of that, Ryan has investments in note funds, mobile home park funds, life settlements, a development project, cryptocurrency, and a few other items that further cement his self-diagnosis of “shiny object syndrome”.

However, with all of those reaches over the years, Ryan still believes in the long-term success and tenets of passive, cash-flow focused investing with proven syndicators and shared knowledge in investing.

When he’s not working on passive investments, he is working in the transportation insurance industry or found with his wife watching whatever sport one of their two boys is involved in during that particular season.