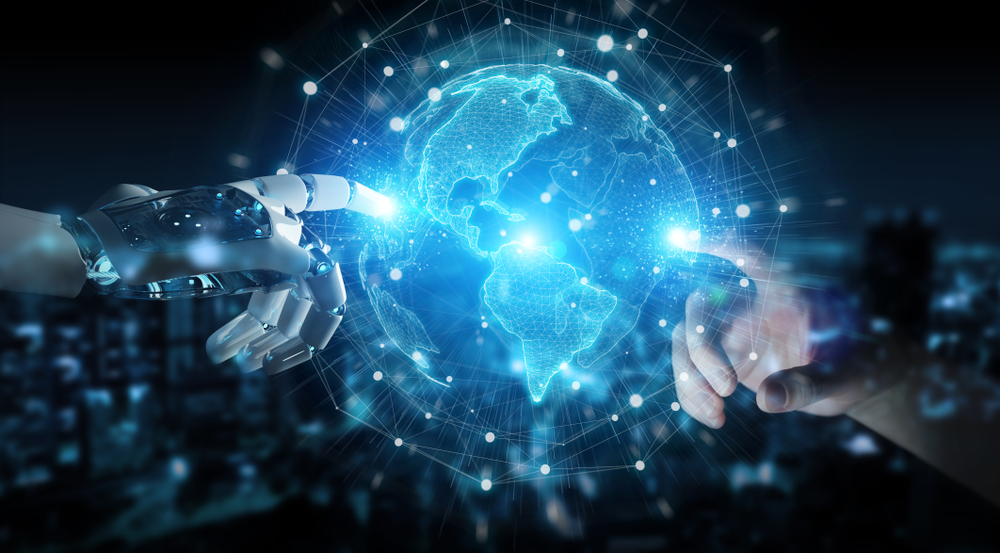 I am a natural entrepreneur. It’s not something I tried to be. I’m just wired this way.

It may surprise you to know that the classes I took that most resemble my way of entrepreneurial thinking, were in the area of organic chemistry.

Higher level organic chemistry relies on integrating the knowledge of how chemicals interact in order to create new relationships.

The exercise would be to use all of the chemical reactions that I learned as tools to help me figure out the appropriate reactions in appropriate sequence to make one structure out of the other.

There were often multiple ways of doing it. You just had to prove that the way you got to your destination was supported by all of the chemical interactions that were possible.

It was challenging for sure. In fact, organic chemistry is considered the primary “weeder” class for pre-med students. Most people didn’t like it much.

I loved the idea of solving complex problems via logical progressive reactions. There was a certain creativity about it that I now find in my entrepreneurial life.

In organic chemistry, the primary limitations of the problems I could solve were chemical reactions, with which I was not familiar. If I had the knowledge of a reaction, it served as a tool for solving problems. If I wasn’t aware of the tools that I needed, then I couldn’t solve the problem.

There is an interesting parallel with that limitation in the entrepreneurial world. First, you have to recognize a problem. You have to at least be exposed to it. If you don’t have any exposure in a particular field, then you don’t know what the problems and inefficiencies are.

That is to say, if you are in the medical field, you know what the problems that need to be solved are because you are confronted with them every day. Where there is a problem, there is a business.

However, someone with an entrepreneurial mind can only solve that problem if he is familiar with that specific inefficiency in the medical field. He may be the guy to solve the problem, but he will never know it.

Therefore, I contend that the best thing for an entrepreneur to do is to learn about as much stuff as he can in hopes of finding problems. The benefit of broad education spanning multiple fields, is the ability to use tools acquired in one field to tackle problems in others. In organic chemistry parlance this would be akin to learning more chemical reactions to solve different kinds of organic chemistry problems.

These days, my entrepreneurial spirit is focused on investing. You know by now that most of the time, I like to keep it boring. Apartment buildings and self-storage are things that people need and will continue to need in the foreseeable future.

However, as an investor, it would be foolish for me to not pay attention to technology. Wouldn’t it have been great to get in early on the internet? What about blockchain? I started talking to you about bitcoin and blockchain in 2017 when I discovered it for myself.

Many of you benefitted from those podcasts significantly through the financial gains we have seen in that arena since then. But what if we got in just a couple years earlier?

So what should we be paying attention to now? I think the next major technology disruption will be in the field of artificial intelligence (AI). We are already seeing it play out in real time. But believe me, we haven’t seen anything yet.

AI may be the single biggest technology disruption the world will see in the next decade. We need to pay attention to it. It will change our lives in ways that we can’t even imagine. And when you are aware of that kind of disruption on the horizon, you have an opportunity to make a lot of money along the way.

Martin Ford is one of the world’s leading experts on Artificial Intelligence and is my guest on this week’s episode of Wealth Formula Podcast.

You won’t want to miss this interview! Listen HERE!

Martin Ford is a futurist and the author of four books, including Rule of the Robots: How Artificial Intelligence Will Transform Everything (2021), the New York Times Bestselling Rise of the Robots: Technology and the Threat of a Jobless Future (winner of the 2015 Financial Times/McKinsey Business Book of the Year Award and translated into more than 20 languages), Architects of Intelligence: The truth about AI from the people building it (2018), and The Lights in the Tunnel: Automation, Accelerating Technology and the Economy of the Future (2009). He is also the founder of a Silicon Valley-based software development firm.

His TED Talk on the impact of artificial intelligence and robotics on the economy and society, given on the main stage at the 2017 TED Conference, has been viewed over 3 million times. Martin is also the consulting artificial intelligence expert for the new Robotics and AI ETF from Lyxor/Societe Generale (Ticker ROAI), which is focused specifically on investing in companies that will be significant participants in the AI and robotics revolution. He holds a computer engineering degree from the University of Michigan, Ann Arbor and a graduate business degree from the University of California, Los Angeles.

MFord_TEDHe has written about future technology and its implications for publications including The New York Times, Fortune, Forbes, The Atlantic, The Washington Post, Harvard Business Review, The Guardian and The Financial Times. He has also appeared on numerous radio and television shows, including NPR, CNBC, CNN, MSNBC and PBS. Martin is a frequent keynote speaker on the subject of accelerating progress in robotics and artificial intelligence—and what these advances mean for the economy, job market and society of the future.

Martin continues to focus on entrepreneurship and is an active board member of Genesis Systems, a startup company that has developed a revolutionary atmospheric water generation (AWG) technology. Genesis will soon deploy automated, self powered systems that will generate water directly from the air at industrial scale in the world’s most arid regions.