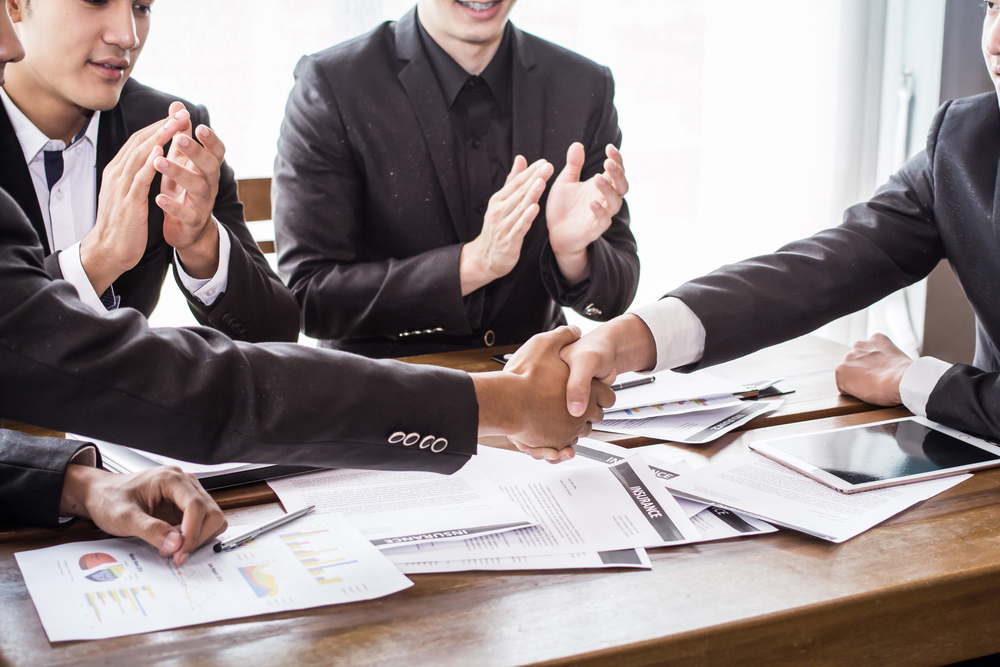 You would think from the vilification of capitalists in recent years that we are nothing but a waste of space on earth.

“Pay your fair share capitalist pig!” That’s what you hear these days from popular politicians on the left. Of course, in reality, without us, the government would be broke.

What makes America great and what has made the world the place that it is in terms of technology and health care over the last century has entirely to do with the efforts of capitalists.

Just think about all of those people walking around with iPhones these days. Was Steve Jobs doing that for free? Now, more people in the world have cellular phones and are connected to one another than any time in history.

If you are the Unabomber and hate technology, you might have another view. However, technology has made our lives better and it is because of investments from capitalists like you and me.

Now I’m not in the world of Venture Capital myself. If I knew enough to be able to invest intelligently I probably would be. Beyond its potential for huge returns venture drives innovation in our world today.

And while most of us are far more interested in owning stable assets such as multi family real estate, it’s good to know the role venture capital in our world today. And who knows, you may be inspired to become a venture capitalist yourself.

Listen to this week’s Wealth Formula Podcast episode to learn why Venture Capital is a big deal.

Sebastian Mallaby is the Paul A. Volcker senior fellow for international economics at the Council on Foreign Relations and a contributing columnist for The Washington Post. An experienced journalist and public speaker, Mallaby contributes to a variety of other publications, including Foreign Affairs, the Atlantic and the Financial Times, where he spent two years as a contributing editor. He is the author of five books, most recently “The Power Law: Venture Capital and the Making of the New Future.” Mallaby’s interests cover a wide variety of domestic and international issues, including central banks, financial markets, the implications of the rise of newly emerging powers, and the intersection of economics and international relations. His book “The Man Who Knew: The Life & Times of Alan Greenspan” won the 2016 Financial Times/McKinsey Business Book of the Year Award and the 2017 George S. Eccles Prize in Economic Writing. His book “More Money Than God: Hedge Funds and the Making of a New Elite” was described by New York Times columnist David Brooks as “superb”; it was the recipient of the 2011 Loeb Prize and a New York Times bestseller. Mallaby’s earlier works are “The World’s Banker,” a portrait of the World Bank under James Wolfensohn that was named as an “Editor’s Choice” by the New York Times; and “After Apartheid,” which was named by the New York Times as a “Notable Book.” An essay in the Financial Times said of “The World’s Banker”: “Mallaby’s book may well be the most hilarious depiction of a big organization and its controversial boss since Michael Lewis’s Liar’s Poker.” Before joining the Council on Foreign Relations, Mallaby was a Washington Post columnist and editorial board member for eight years. Before that, he spent 13 years with The Economist, during which time he worked in London, where he wrote about foreign policy and international finance; in Africa, where he covered Nelson Mandela’s release and the collapse of apartheid; and in Japan, where he covered the breakdown of the country’s political and economic consensus. Between 1997 and 1999, Mallaby was The Economist’s Washington bureau chief and wrote the magazine’s weekly Lexington column on American politics and foreign policy. He is a two-time Pulitzer Prize finalist: once for editorials on Darfur and once for a series on economic inequality. In 2015, he helped to found a startup, InFacts.org, a web publication making the fact-based case for Britain to remain in the European Union. Mallaby was educated at Oxford, graduating in 1986 with a first-class degree in modern history. After 18 years in Washington, D.C., he moved to London in 2014, where he lives with his wife, Zanny Minton Beddoes, editor in chief of The Economist.