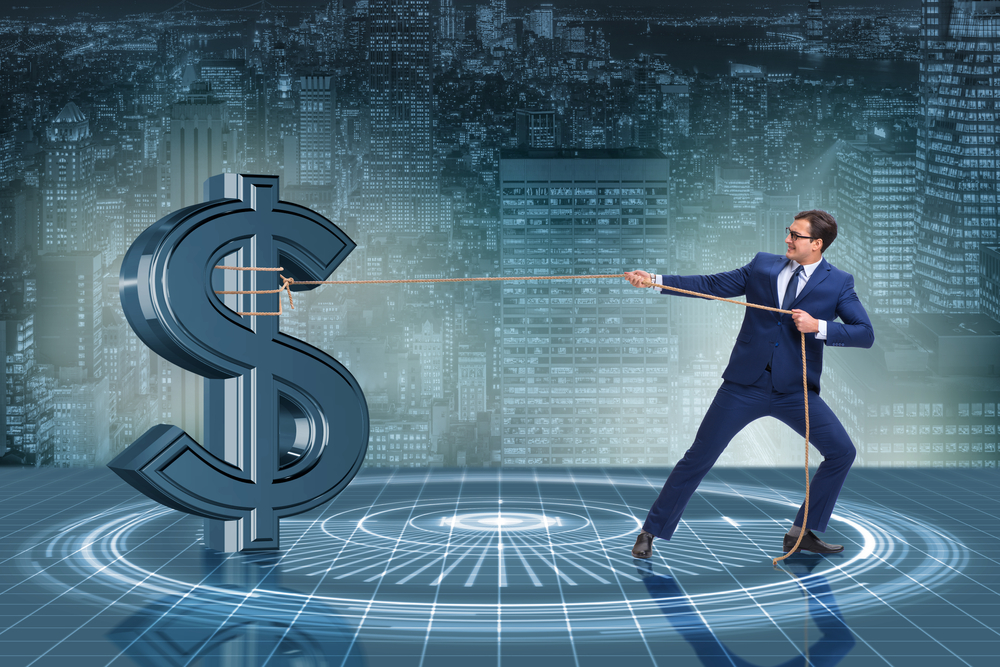 I have started a number of small businesses over the past decade. I know that a number of you run your own business or are thinking about some kind of new entrepreneurial endeavor.

So, let me tell you about some of the things that I have learned. First, fewer variables make businesses easier to run and, in most cases, more profitable. You can see examples of this with big business all the time. Ever seen the menu at In-N-Out Burger? Pretty simple!

While it may seem like a good idea to offer a lot of services to a lot of different kinds of people, most of the time businesses realize that this approach is not ideal.

Too many products and services create too many variables. The more moving parts you have in a business makes it harder to run efficiently.

Another lesson that I learned related to this concept of keeping complexity minimal is to stay away from businesses with too much overhead.

I have run medical businesses with marketing budgets of over $1 million per year. In good months, I felt like I was king of the world. On the bad ones, I worried about becoming homeless! It’s not a good way to live.

Finally, the most difficult part of owning and scaling a business, in my opinion, is the issue of people. I once built a very successful cosmetic surgery business in Chicago and then tried to do the same in four other cities at the same time.

My reasoning was that if I could do as well as I was in Chicago, why couldn’t I do it in smaller markets? Well, those businesses failed miserably. And, in hindsight, the biggest reason for failure was because I did not have the right people to execute the plan.

Of course, I’m just a bootstrap entrepreneur who’s had some success and failures. But my guest on Wealth Formula podcast this week has been the chief economist at some of the biggest companies in the world. In fact, he has just been named the chief economist of Walmart.

This week’s Wealth Formula Podcast features an interview that I did with him. What I found fascinating about this interview was that many of the problems that I saw at my level were the same for multibillion dollar corporations.

Of course, I couldn’t resist getting his take on the current economy as well so I asked him a little bit about that.

So whether you’re interested on his takes on what it takes to grow and scale a business or what he thinks of today’s unusual economic situation, be sure to tune in!

Professor John A. List is the Kenneth C. Griffin Distinguished Service Professor in Economics at the University of Chicago. His research focuses on combining field experiments with economic theory to deepen our understanding of the economic science. In the early 1990s, List pioneered field experiments as a methodology for testing behavioral theories and learning about behavioral principles that are shared across different domains. He co-authored the international best seller, The Why Axis, in 2013. List was elected a Member of the American Academy of Arts and Sciences in 2011, and a Fellow of the Econometric Society in 2015. List received the 2010 Kenneth Galbraith Award, the 2008 Arrow Prize for Senior Economists for his research in behavioral economics in the field, and was the 2012 Yrjo Jahnsson Lecture Prize recipient. He is a current Editor of the Journal of Political Economy.