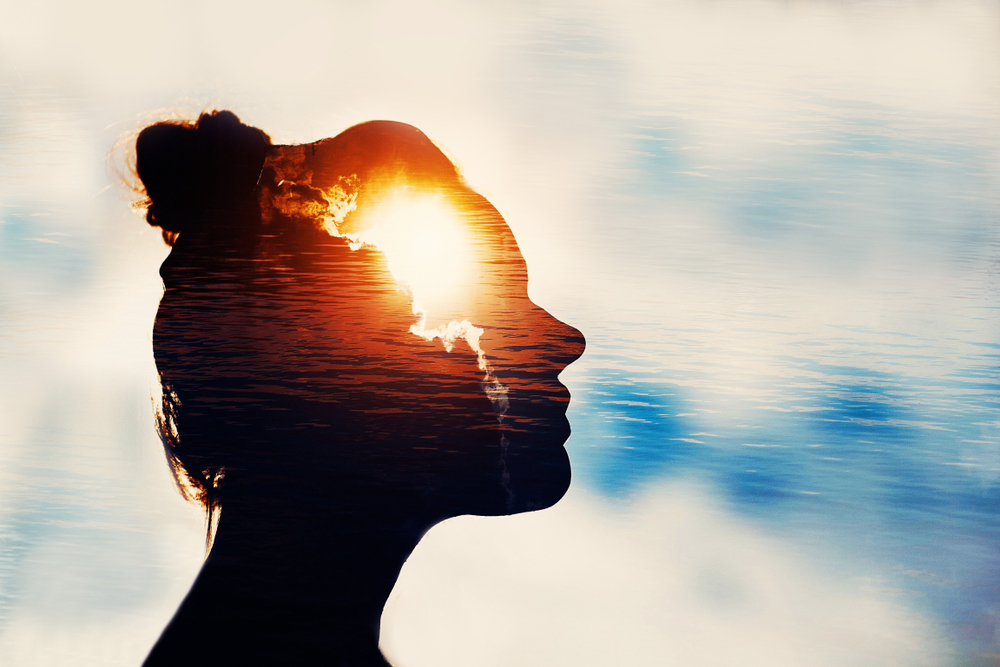 Let’s take for example the Cobra Effect. This is a term coined by economist Horst Siebert to describe a time in India under British rule when the local governor was trying to figure out how to deal with an apparent uptick of venomous snakes in Delhi.

The governor decided to implement a bounty system. People were paid handsomely for each and every cobra head that they could produce. The solution worked very well at the beginning and there was a significant drop in the number of snakes in the area.

However, over time the problem returned with a vengeance. Even though significant dead snakes were being produced and awarded with cash, the problem did not go away and even seemed worse.

What do you think happened? Well, what if you were a poor Indian person in Delhi who started making good money killing snakes and then realized that there were less and less of them around to cash in on? What would you do?

Well, you’d figure out a way to find more snakes. And, the easiest way to do that would be to simply to start a snake farm yourself. That’s what happened and that is what is referred to as the Cobra Effect.

This is a classic example of thinking through the incentives that drive people to come up with some possible outcomes resulting from various situations and policies. That is essentially what economics is.

However, like many fields, economics is hindered by a lot of technical Jargon. It’s what makes academics feel smart and what helps members of the Federal Reserve keep you out of the loop of what’s really going on in the world.

What do you think their incentive for confusing you might be? There is another economics question for you!

My guest on Wealth Formula Podcast this week is a journalist at a prestigious newspaper that believes that financial economics is just a matter of common sense. He didn’t always think this. A journalist by trade, he felt completely overwhelmed by financial discussions until the age of 30.

Then he took matters into his own hands and decided to take some time and learn the things that he thought were so confusing. To his surprise, they weren’t confusing at all. They were common sense concepts that could be learned by anyone.

In fact, he even wrote a book to help others understand the basics of macroeconomics from the perspective of a non-economist. His story is fascinating and inspiring. Make sure to listen in on our conversation on this week’s Wealth Formula podcast. You might even want to grab a copy of his book.

Matthew Hennessey is the Wall Street Journal’s deputy op-ed editor. He is the author of “Visible Hand” (2022) and “Zero Hour for Gen X” (2018). He lives in the New York City area.