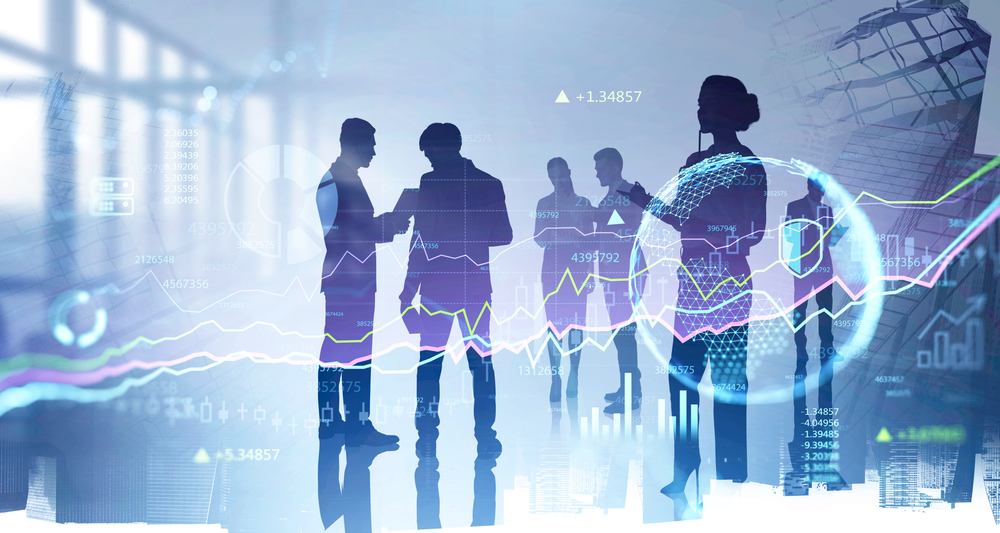 The last 15 years have been a game of chicken between the Federal Reserve and the financial markets.

Think about the old movies where the kids would speed in their cars towards each other until someone decided to quickly turn out of the way and avoid collision and certain death.

Similarly, the financial markets and the Federal Reserve have been trying to figure out who would chicken out first for the past several years.

Let me give you an example. Despite COVID shutting down the entire country, the asset markets (after quickly blinking) went sky high.

If you were at a Casino, wouldn’t you keep playing if the house guaranteed you wouldn’t lose money at the end of the night? That’s the way investors came to see the Fed—as an insurance policy.

So then we got this inflation thing because of the massive amount of helicopter money injected into the system and supply chains creating huge demand.

Of course, the Fed started raising rates again. At first, the markets shrugged it off. Playing chicken again. Then the Fed showed some cajones and kept raising rates and now all of the sudden it’s not quite as clear if they will blink first.

The Fed has been clear about getting inflation under control. They know it has to be done. That’s finally getting through to some investors…or is it?

We also know that we can only raise rates so much because of sovereign debt issues. And what if we end up in a massive recession because of the rate increases? Many investors think that’s exactly what’s going to happen.

The moral of the story is that there is now a well-established disconnect between the economy and financial markets. The question is where does this all lead us? Dr. Nomi Prins is one of the smartest financial authors out there and she’s just released a new book on this very topic.

She’s going to tell about this great distortion and what it means for us in the long term. DO NOT MISS THIS SHOW!

As a Wall Street insider and outspoken advocate for economic reform, Dr. Nomi Prins is a leading authority on how the widespread impact of financial systems continues to effect our daily lives. She has spent decades analyzing and investigating economic and financial events at the ground level and meeting with those that shape the world’s geo-political-economic framework. She continues to break stories by conducting independent research, writing best-selling books, and traversing the globe to share her knowledge and demystify the world of money.

Before becoming a renowned journalist and public speaker, Nomi reached the upper echelons of the financial world where she worked as a managing director at Goldman Sachs, ran the international analytics group as a senior managing director at Bear Stearns in London, was a strategist at Lehman Brothers and an analyst at the Chase Manhattan Bank. During her time on Wall Street, she grew increasingly aware of and discouraged by the unethical practices that permeated the banking industry. Eventually, she decided enough was enough and became an investigative journalist to shed light on the ways that financial systems are manipulated to serve the interests of an elite few at the expense of everyone else.

Nomi’s forthcoming book: Permanent Distortion will be out October 2022. Leveraging her practical expertise and academic knowledge, she coined the concept Permanent Distortion as a way to educate readers on the gap between the financial markets and the real economy, and what it means for everyone’s future. Over the course of 2022 and beyond, she will be speaking at conferences around the world on this topic, as well as providing actionable ways to deal with it through media appearances, articles, and newsletters.

Nomi’s latest best-selling book, Collusion: How Central Bankers Rigged the World, explores the conditions that led to the rise of the new era of central banks’ power and the impact they have on markets and the global economy. Her last book, All the Presidents’ Bankers, is a groundbreaking narrative about the relationships of presidents to elite Wall Street bankers over the past century and how they shaped domestic and foreign policy. Nomi’s other books include Black Tuesday, a historical novel about the 1929 crash, and the hard-hitting exposé It Takes a Pillage: Behind the Bonuses, Bailouts, and Backroom Deals from Washington to Wall Street. She is also the author of Other People’s Money: The Corporate Mugging of America, which accurately predicted the reasons and timing of the financial crisis of 2008, and was chosen as a Best Book of 2004 by The Economist, Barron’s and Library Journal.

Nomi makes regular television appearances on BBC, CNN, CNBC, MSNBC, CSPAN, Democracy Now, Fox and PBS. She has been a guest on hundreds of radio shows including for Marketplace, NPR, BBC, and Canadian Programming. She has also appeared in several award-winning documentaries alongside other prominent thought-leaders. Her writing has been featured in The New York Times, Forbes, Fortune, Newsday, The Guardian, The Nation, New York Daily News, La Vanguardia, and Salon.com, among other publications.

She established international distinction for her presentation at the annual gathering of senior level governors and officials hosted by the Federal Reserve, International Monetary Fund (IMF) and World Bank conference in Washington D.C. Represented by the American Program Bureau, Nomi has delivered keynote speeches at many prominent global venues including the London School of Economics, the UK Parliament, the Mexican Senate, the Tokyo Stock Exchange, Google, Columbia University and the National Consumer Law Center.

Prins’ insights and unparalleled observations have made her sought by politicians from all parties for advice and analysis of the financial system and the economy. She coined the term “permanent distortion” that describes how the Federal Reserve has created conditions where markets are feeding off its monetary policy decisions.

Nomi served as a member of Senator (and presidential contender) Bernie Sanders’ Federal Reserve Reform Advisory Council. She is listed as one of America’s TopWonks. She is also on the advisory board of the whistle-blowing group ExposeFacts, a board member of animal welfare and wildlife conservation group The Elephant Project, and a member of the global advisory board of Ethical Markets.

Nomi received her BS in Math from SUNY Purchase, and MS in Statistics from New York University. Nomi received her PhD in International Strategic Studies with a specialization in International Political Economy from The Federal University of Rio Grande do Sul. As a lifelong learner, she encourages others to do their own research, continue to ask big questions and think for themselves.