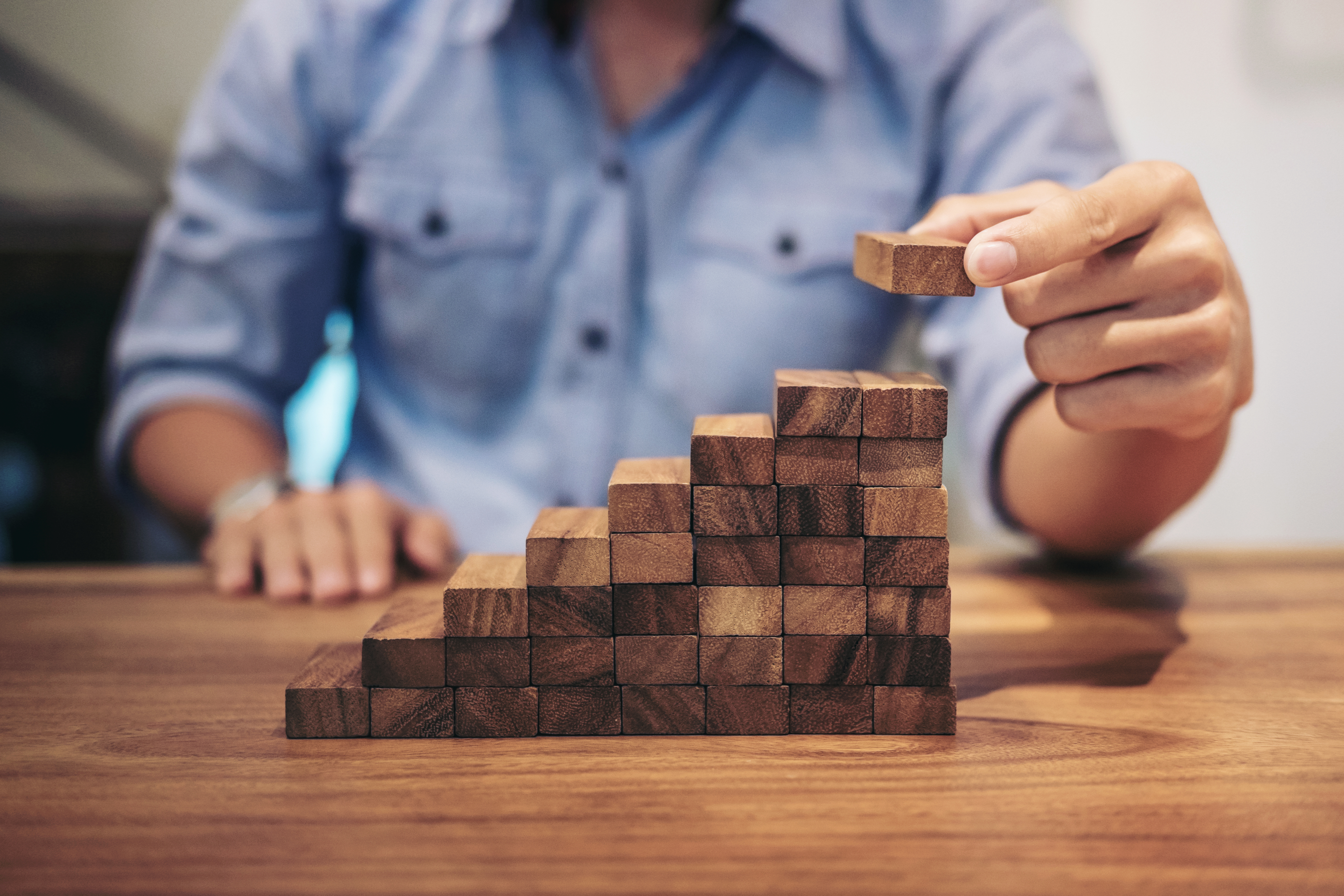 Let me describe to you what my neighborhood was like. We moved in to our house in the early 80s. There was lots of construction going on in the area. As a kid, the houses that were going up (and mine) seemed huge. Typically the houses were two levels plus a basement with a nice size yard.

My neighborhood was in the northern suburbs of Minneapolis. The southern suburbs were older and where I heard the “rich people” lived. Anyway, as a kid, I couldn’t really understand why that was the case. After all, my house seemed bigger than a lot of the houses in the Southern Suburbs.

Our house cost just over $100k when we bought it and that was the typical price point in the area. In the Southern Suburbs, the price point was at least twice as much per square foot.

As an adult, once I started making some money myself, my wife and I finally bought our own home. This was in the Northern Suburbs of Chicago in one of the most affluent neighborhoods in the country. Most of the houses were quite old.

We bought it from a really well known Chicago family–a billionaire who lived their for 50 years. BUT…you would never guess on first glance that this house was the house of a billionaire. Now, to be clear, it was big house on a big piece of property. I’m not pretending it was a modest little shanty.

It just wasn’t POOFY–you know the Donald Trump-style stuff. It was very understated.

Over time, however, I realized why this house was so special (and expensive). Everything in it had a story. The wood from the library floors were from an 18th century ship. All the fireplaces came from historical homes on the East Coast from early American settlements. It even had a shed that was an exact replica of a home in Colonial Williamsburg.

It was the little things–the door handles were all solid and the doors themselves made of high quality wood.

What I thought was wallpaper in a couple rooms was actually stenciled and some of the hardwood patterns were hand painted.

There was nothing flashy about this house. It was just REAL. It was deeply soulful house and that’s why it was great.

Anyway, a year or so after moving into my house I went to see my parents back in Minnesota. When I drove into my old neighborhood I started to realize things that I had never noticed before. For example, the house I grew up in had a brick facade–but only on the front side. There was no brick on the back of the house. In fact, all of the houses on the street were built exactly the same.

And when I went into the house, I noticed how the doors were so light. They looked like real wood but they weren’t.

What’s my point here? It’s certainly not to pretend I’m better than anyone else. I just realized that true wealth is about being REAL.

Now this doesn’t apply to just homes and other material things. It also applies to people. We can talk all day about our core values and our integrity. This is the facade–the front of the house that everyone sees. But REAL character is maintaining those said core values and integrity when they are challenged.

Sadly, I’ve seen character and integrity crumble under the weight of reality many times and it’s not a pretty thing.

I certainly don’t pretend to be perfect. I am an imperfect human being with weaknesses just like everyone else but when I compromise my values, I feel sick to my stomach. It eats away at me. So, selfishly, I try to try very hard to maintain my integrity.

Being a person of integrity is empowering–it is a kind of wealth that takes work to maintain but, when done consistently, pays dividends.