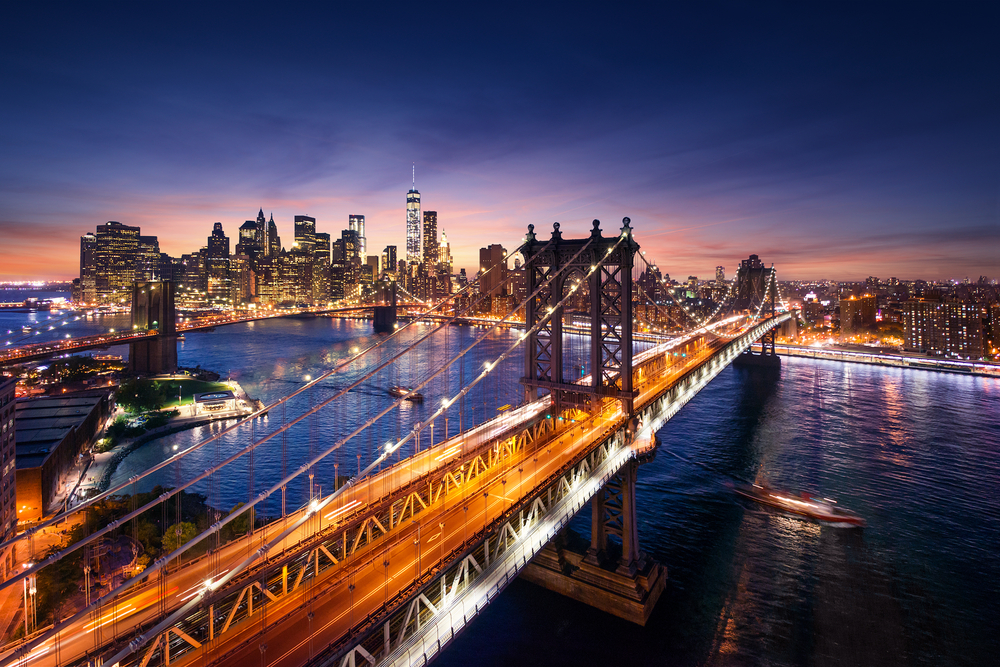 For the last year, every week I sent out a “weekly wealth widget” every Friday.

Last week, I wrote an article about speculation and asymmetric bets. It was a good article and I was waiting to see your responses on Friday morning.

But then…something happened. It didn’t come out! Of course, my immediate response was to curse at Phil for not loading it up on my server.

But I realized I never sent it to him. Then, I couldn’t find it on my computer anymore.

You’ve been there before, right? You work hard on something and then…boom! Just like that, it disappears.

I was demoralized and I didn’t want to write it again. Then I  realized…forcing myself to write these things every week was becoming “a job”. I’m fundamentally against doing things that feel like a job!

The podcast is still REALLY fun for me and with the 100th show coming up next week, I decided, let’s stick to the podcast and weekly Monday email.

A lot of you are going to be happy about that because you already get enough emails from me as it is. And of course, you have an entire year’s worth of archived widgets on WealthFormula.com if you feel nostalgic.

So…here’s the deal. From now on, you will occasionally get “a widget” from me but not every week. I want write only when the spirit moves me and that will make the emails more worthwhile for you as well. You’ll still get the Monday email about the podcast for the week.

In the meantime, for those of you who want MORE Wealth Formula in your life, look for the launch of my course on Sunday. In addition to the course, we are going to have a private forum called Wealth Formula Network.

That’s where I am going to spend most of my time going forward so instead of just writing to you as a monologue, we will start to connect more through dialogue.

I’m really looking forward to this community and getting to know you all at a deeper level. Wealth Formula Network will be our virtual community and it won’t be owned by Facebook!

In the meantime, make sure to listen to next week’s podcast. It is our 100th episode!