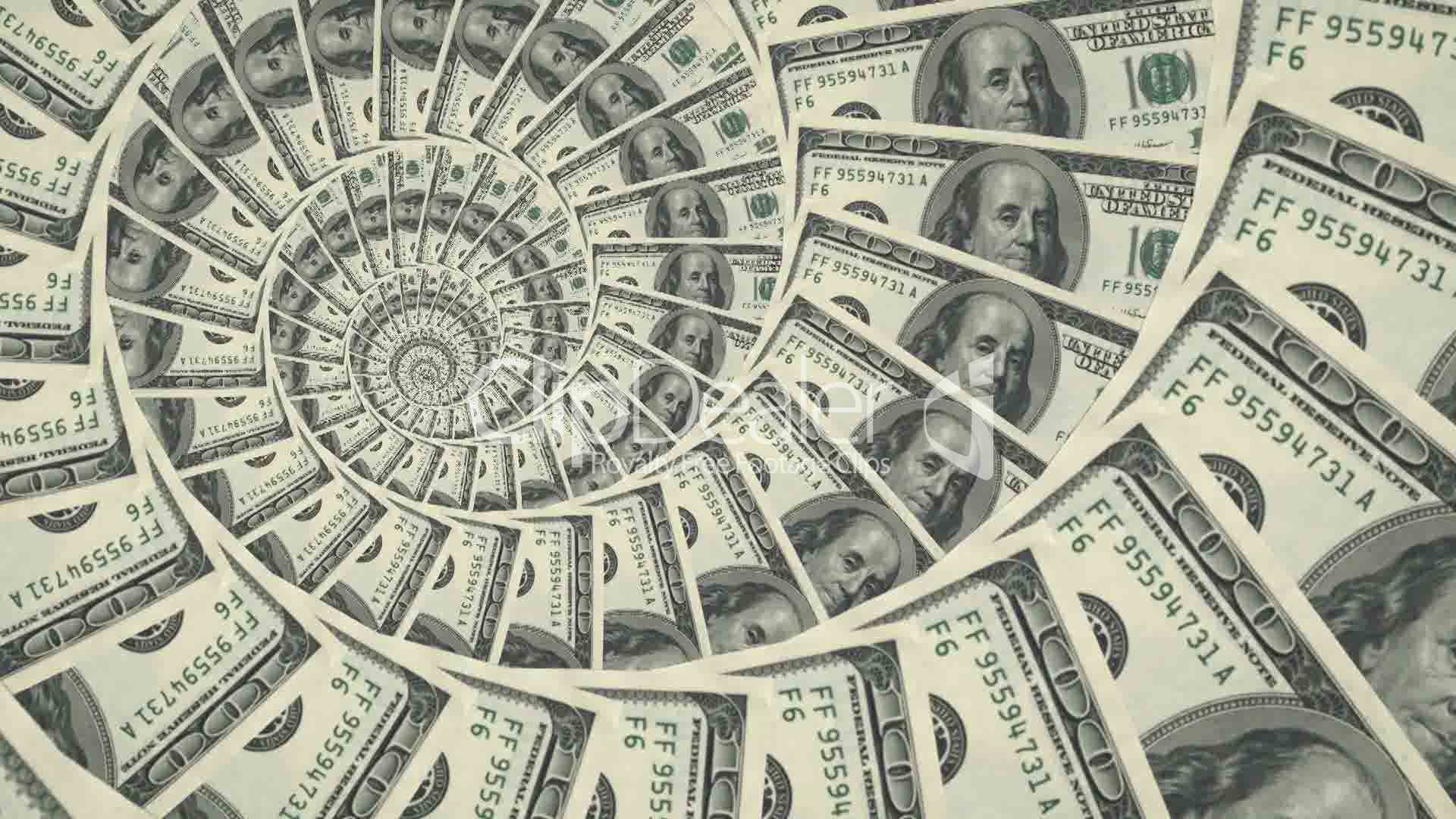 Money is NOT a four letter word.

Yet, many highly educated individuals treat it that way.

“I’m not in it for the money.” “I don’t really care about money.” Those are the kinds of things I hear from fellow doctors all the time.

The thing is, to say those things you’ve got to be doing pretty well in the first place. It’s an attitude toward money that you won’t often hear in the third world.

I guarantee you that you could never get a rickshaw driver in India to say he’s not in it for the money or that he doesn’t care about money. Why? Well, he’s not making much money!

For doctors and other highly educated professionals, the topic of money is taboo. We are too good for it. Money is dirty. That’s why we are happy to give it away to wealth advisors to do the dirty work for us.

Where do attitudes like this originate? I can’t say for sure but I believe it is a remnant from the Middle Ages when the Christian church forbade interest in all instances—it was called usury.

Noblemen still needed the banking system so they built a system around this prohibition. The key was that the Talmud had no such restrictions so it was okay for a Jewish person to be a banker.

So, wanting to get in on the action but still keep their hands clean, noblemen lent money to Jewish people who, in turn, lent it to those looking for money. The Jewish banker, therefore, became the middleman to keep the nobleman’s hands clean.

This unusual glitch in history resulted in the Rothschild family becoming perhaps the wealthiest family dynasty in history. Mayer Rothschild was one of those Jews who played middleman for noblemen.

The Rothschild family built a fortune on the fact that some people essentially felt that the banking business was unholy—money was dirty.

What happens when you act like you are too good for money? Someone takes your money (the wealth advisor) and you die broke.

So the next time you hear some holier than now doctor or college professor tell you that money isn’t important, do me a favor and tell them why they are wrong!