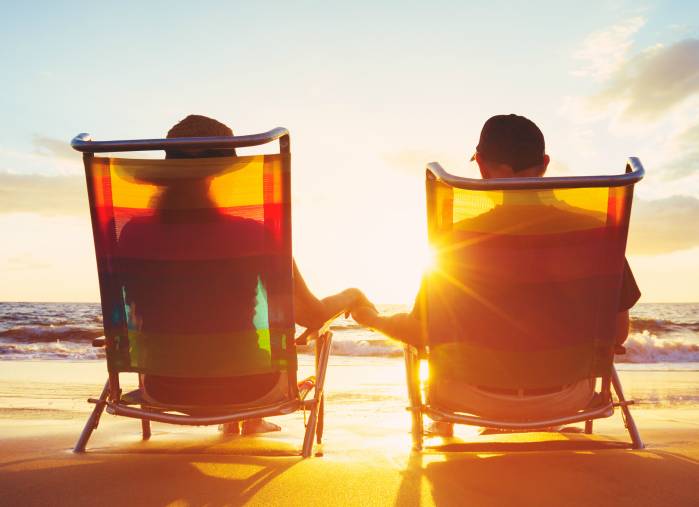 Sometimes I sit around and think…what if…

What if I had not gone to medical school and went to work for Goldman Sachs instead?

What if I had taken some time to travel the world before I became a responsible adult?

It’s really a terrible way to look at life. But I find that the older I get, the more I tend to catch myself doing this.

I’m 44 years old. In reality, I could still pretty much do anything I want.

If I really wanted to, I could make a major career move. I could put life on hold and travel the world for a year. And, I could be more decisive with my investments to make sure I don’t regret missing out.

In fact, the only thing that I really wish I had done but truly CAN’T do at this point is to be a professional athlete.

No matter how old you are, the reality is that the world is likely still your oyster.

When I think about it–I went from a beer drinking college kid to a bourbon drinking medical doctor in 4 years.

I went from a worthless resident to a board certified surgeon in 6 years (it could have been less without the extra years of indentured servitude).

I went from someone without children to the father of 3 little girls in 6 years.

Mark Zuckerberg started Facebook at the age of 19. Five years earlier, he was not old enough to drive.

For some reason, as we get older, time seems to fly by quicker and we look at our dreams and start giving up on them.

But time actually DOES NOT speed up. We just perceive it to do so.

Five years is still the same five years it was when you were 18 years old.

So, what do you wish you had done in your life? Is it too late?

I bet the answer is no.

Take a good look at where you are and where you “wish” you could be.

I bet there is plenty of time to get there but you need to start now.
Buck