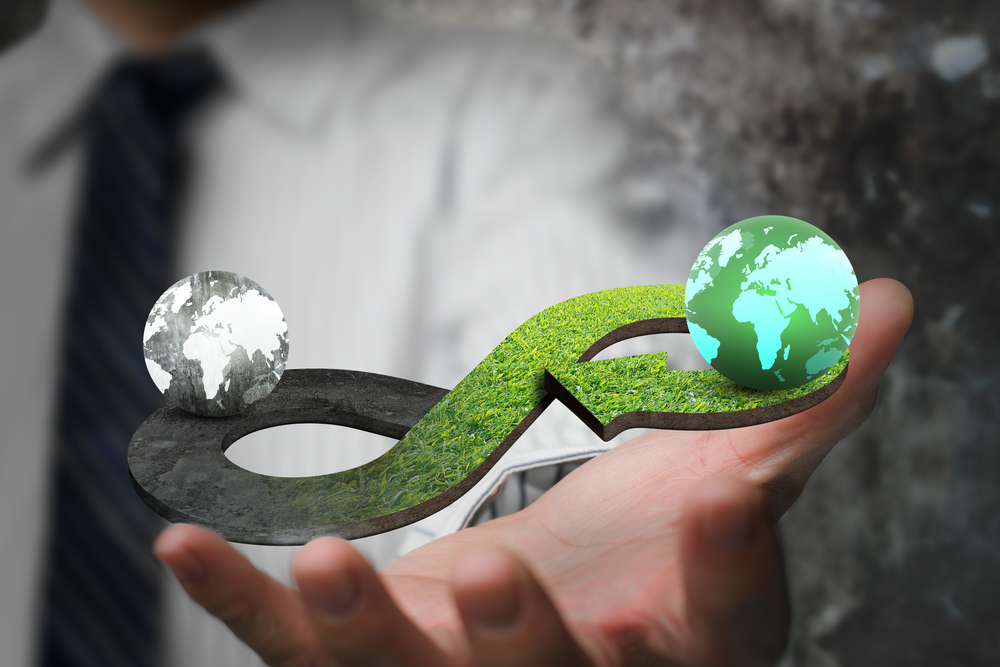 In my niche, the one on-going theme is that the zombie-apocalypse is just around the corner. The zombie apocalypse is of course another financial meltdown reminiscent of 2008 or worse.

And to be fair, it could be on its way. The problem is that people started saying that almost as soon as the last recovery began.

A decade later, a lot of people have made a lot of money by not sitting on the sidelines.

I have been guilty of this a little by myself to be honest. I have been concerned about the economy for the last couple of years and I still am.

But, we also have to understand that we cannot predict the future. The next recession may very well happen next month but it may not be that big of a deal at all. On the other hand, it could be that avalanche that the likes of Jim Richards have been predicting for years.

So what do you do? Well, first, you’ve got to listen to people outside of your own circles a little bit. This real asset investing community that listens to podcasts is a relatively small ecosystem and sometimes it’s like living in an echo chamber. Everyone seems to be saying the same thing.

In fact, when I met Robert Kiyosaki in April of 2017 on the Real Estate Guys Summit at Sea, I asked him what he thought of what all the speakers were saying. He told me that it worried him a little bit. When I asked him why he said it was because everyone seemed to agree too much.

He said, “It makes me wonder what I’m missing”.

This a real phenomenon that we all should check ourselves on—including me. Tribes tend to congregate around a core set of belief systems which may become so pervasive that opinion or belief can be misconstrued as reality.

In other words, make sure that you get your information from multiple sources. Listen to people with whom you disagree and try to articulate why you disagree with them.

People who have taken a Chicken Little approach to investing over the past 5 years look pretty foolish right now. That’s fine if you really did your research. But if you did so because you follow only one doomsday economist then you’ve got to start branching out.

One economist who I have been following is someone you might wish to add to your repertoire. He is actually considered a mainstream voice in the financial world and one that I consider to be one of the more balanced.

His name is Doug Duncan and he is the chief economist at Fannie Mae. In this week’s Wealth Formula Podcast, Mr. Duncan will tell us how he sees the rest of 2018 and beyond. 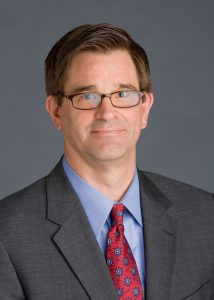 Douglas G. Duncan is Fannie Mae’s senior vice president and chief economist. He is responsible for providing all forecasts and analyses on the economy, housing, and mortgage markets for Fannie Mae. Duncan also oversees corporate strategy and is responsible for strategic research regarding external factors and their potential impact on the company and the housing industry. He serves as the Chair of the Fannie Mae Corporate House Price Forecast Working Group.

[15:57] The zombie apocalypse of our economy

[21:17] From the eyes of the armchair economist

[23:51] How does Douglas see the effects of a downturn based on where the current housing market

[38:52] Learn more about the economy from Douglas Duncan