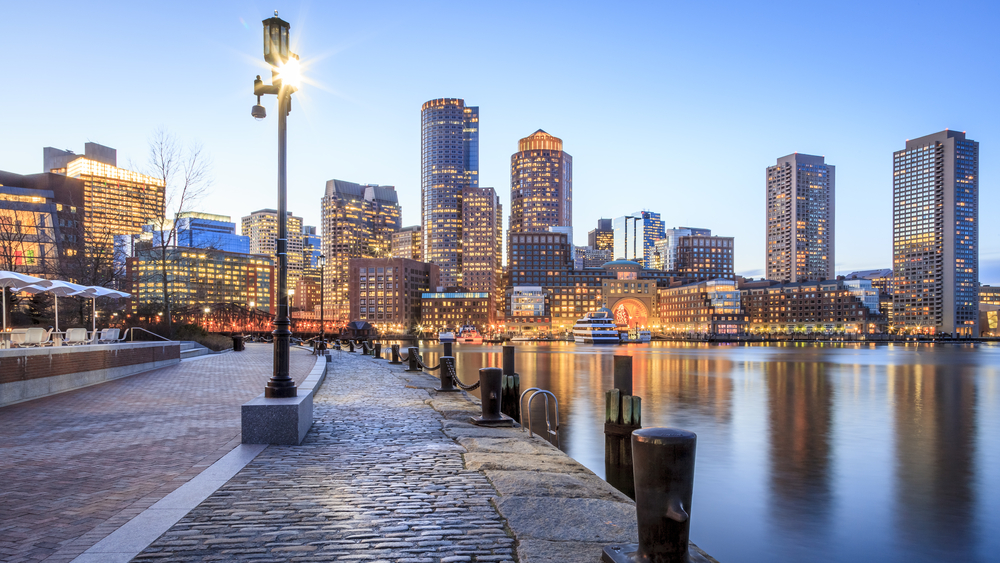 One thing I’ve learned in life is that someone is always ready to tell you why something can’t be done and usually they are wrong.

I had that happen with my first accountant. Years ago, I was reading some of Kiyosaki’s and Tom Wheelwright’s stuff and told him what I wanted to do.

He told me it couldn’t be done. So…instead of listening to him, I fired him and found someone who said it could.

Now most people probably would have listened to the first accountant. After all, he was known as the conservative guy that all the doctors used. I found out later that what “conservative” meant is that you might as well use turbotax and save the money.

You see, everyone wants to tell you their own version of the truth—and I’m not talking about the Trump administration here. What I’m talking about is people who legitimately believe they are right.

But often they aren’t and it may cost you money. I’ve learned this many times over. So now, if someone tells me something can’t be done, I take it with a grain of salt and look for someone with solutions. Most of the time, I eventually find them.

Finding solutions to problems is what entrepreneurs do and so it does not surprise me that my guest on this week’s Wealth Formula Podcast has found a way to give you even more freedom and make you more money with your retirement funds than you can with a self-directed IRA or solo 401K.

For those of you interested in efficiently using your retirement funds and NOT paying UBIT taxes on leverage, you are not going to want to miss this discussion with Damion Lupo.

P.S. If I had known about this earlier, I would have told you. Sorry 🙁 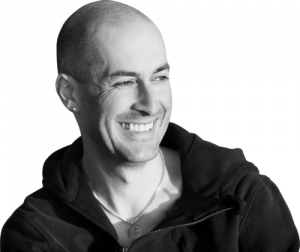 Best selling author in personal finance. Rewriting the rules and plan for retirement.