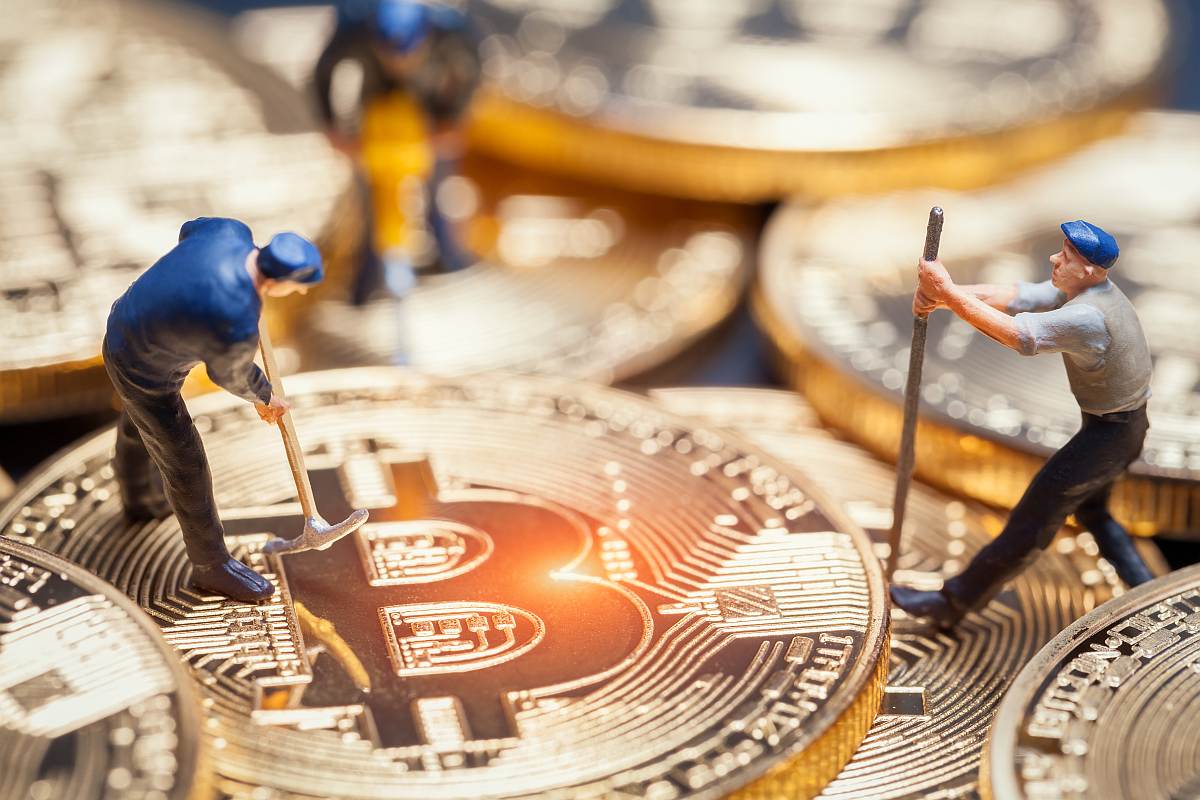 There’s a good chance you don’t. It was a precursor to the internet that essentially allowed researchers to access each other’s data.

It was actually a revolutionary technology that, as you know, ultimately led to the creation of something that fundamentally changed the world.

People like to bring that dotcom bubble up all the time to show the classic fall from grace of a new asset class—just like tulip mania in early 17th century Europe, right?

Well, not really. Tulips never really recovered. On the other hand, two of the first trillion dollar companies in the history of the world, Amazon and Apple, arose from the ashes of that dotcom bubble.

If you were lucky enough to ride the wave of those companies all the way up, you’d be a very wealthy person today. Easier said than done, right?

So, why do I bring this up today? Well, I think distributed ledger technology is at a similar phase in its development to ARPANET in the 1980s and I am pretty darn sure that when the dust settles on this one, the winners will come out at least as wealthy as the early internet investors.

The biggest problem blockchain projects have right now is that they are not user friendly for most people. Believe me, as someone who is relatively competent around computers, it’s still a challenge with multiple storage wallets, software and hardware.

Wide scale technological adoption of distributed ledger technology cannot happen until it’s easy to use for EVERYONE. When that happens, all of the big money will have already been made by early adopters and investors.

So, if you are not technologically savvy but want exposure to this “Internet 2.0” while there is still meat on the bone, how do you do it? After all, like I said before, it’s not that technically easy to custody this stuff on your own. And even technologically savvy people really don’t know for sure what projects will take off and become the Apples and Amazons of the future.

Well, let’s try to take a lesson from history. Let’s say it’s the early nineties and you can either try to pick a single stock from a myriad of dotcom companies ranging from Amazon to pets.com or invest in an index tracking the the top ten biggest tech companies by market capitalization for the next 10-20 years. Which option gives you a better chance of making money?

Unless you are REALLY GOOD at picking stocks, the index obviously would give you a better chance of success. An index of the top ten tech companies during the rise of the internet would have included Amazon and Apple in their relatively early days and you would have done quite well.

So, let’s fast forward to the current tech inflection point—blockchain and distributed ledger technology. Do you know which projects to pick? Do you even know how to buy this stuff? Well, what if we could just use our regular old US dollars to invest in the top ten crypto projects by market capitalization and just ride up that index without ANY technical skill required? 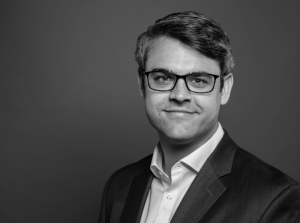 Previously Product Manager on monetization at Facebook and Instagram. Received his BS in Economics from the Wharton School of the University of Pennsylvania.