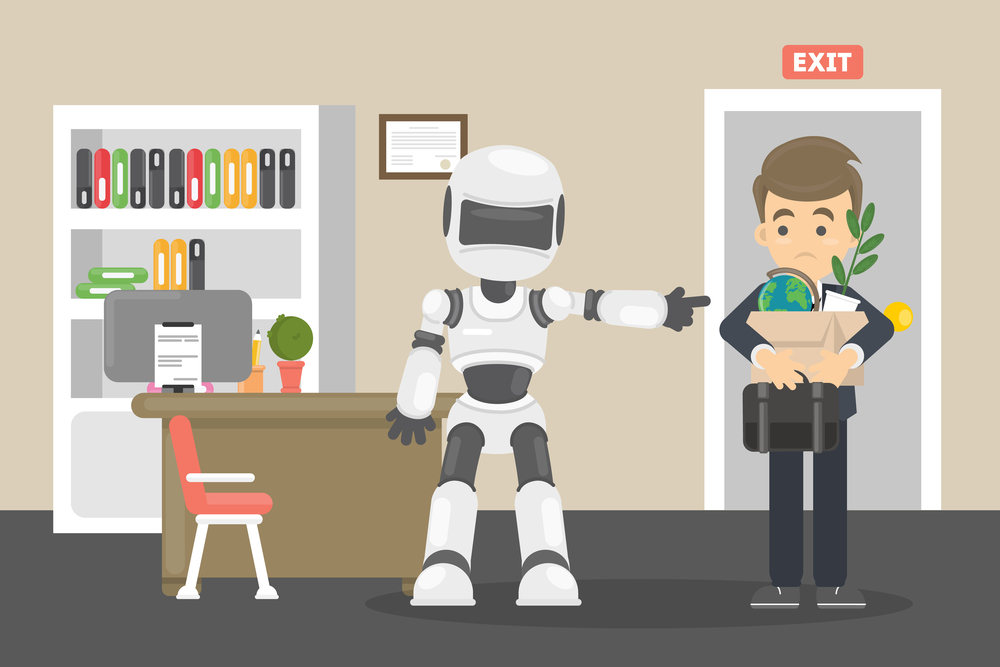 When I was a kid growing up in the early eighties, I remember my parents opened up a savings account for me and let me take the interest out as an allowance. That was a pretty good deal for an eight-year-old.

I remember riding my bike to the bank every couple of months and showing them my bank passbook. That’s all it took to access my account at age eight! For those of you too young to remember, a bank passbook sort of looked like a passport and helped keep track of your transactions.

So, I would show the bank teller my bank passbook and I would ask her (always a woman) to give me all of my interest in cash. Invariable, she would give me about $20 every time I went. I wasn’t allowed to touch the principal and I have no idea how much money was in there.

This was the eighties with double-digit interest rates so I guess if I was pulling out about twenty bucks every couple months, you can probably do the math. If I did the same thing with my kids today, they would probably be pulling out a nickel.

Anyway, somewhere along the line, bank tellers stopped dispensing cash and the passbook disappeared—but the bank tellers did not. I say this because that was a genuine fear that people had with the advent of the ATM. They thought the ATMs would steal human jobs.

As it turned out, the ATMs ended up doing the simple work of dispensing cash and the tellers just focussed on the more complex stuff and everyone was happy. The moral of the story is that every time there is a new technology, it doesn’t mean the robots are going to steal our jobs. It just means that our jobs might look different.

This is particularly important to understand right now as we see artificial intelligence advancing at a rapid pace. What does a world with advanced AI and blockchain look like? Driverless cars? Equity markets without investment bankers? Who knows. But I am confident that we will continue to find things for us people to still do. It will just be different. Maybe I’m overly optimistic but I look back on human civilization and realize that we are incredibly good at adapting to our own new realities.

In 1798 Thomas Malthus published An Essay on the Principle of Population. In short, his theory was that human populations were going to outgrow our food supply. From where he stood, that might have been the case but it didn’t take into account our technological advancements in agriculture that made it possible to feed an ever-expanding human population. Similarly, I’m hopeful that our ingenuity will bail us out of some of the other challenges we face today like sovereign debt and global climate change.

Technological advancements since the advent of the internet are accelerating at a lightning pace. In the meantime, we face an increasingly insular world of nationalism and economic inequality that is more reminiscent of the early 20th century that ultimately culminated into the great wars. How all this ends up is anyone’s guess but one thing’s for sure. We live in interesting times (an old Chinese Curse).

My guest on this week’s Wealth Formula Podcast is well versed in all of the issues that I have discussed here including macroeconomics and technology. He looks at the problems of today with knowledge of the past and a keen insight into our future. His name is Diego Zuluaga and this was one of my favorite conversations on Wealth Formula Podcast so make sure not to miss it! 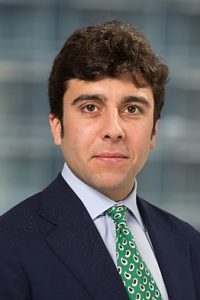 Diego Zuluaga is a policy analyst at the Cato Institute’s Center for Monetary and Financial Alternatives, where he covers financial technology and consumer credit. Before joining Cato, Zuluaga was Head of Financial Services and Tech Policy at the Institute of Economic Affairs in London. While at the IEA, he authored papers on the social value of finance, the regulation of online platforms, and the taxation of capital income, among others. His work has been featured in print and broadcast media, such as the Times, Newsweek, and the Daily Telegraph. Zuluaga is a prolific public speaker as well as a former lecturer in economics at the University of Buckingham.

Originally from Bilbao in northern Spain, Zuluaga holds a BA in economics and history from McGill University, and an MSc in financial economics from the University of Oxford.