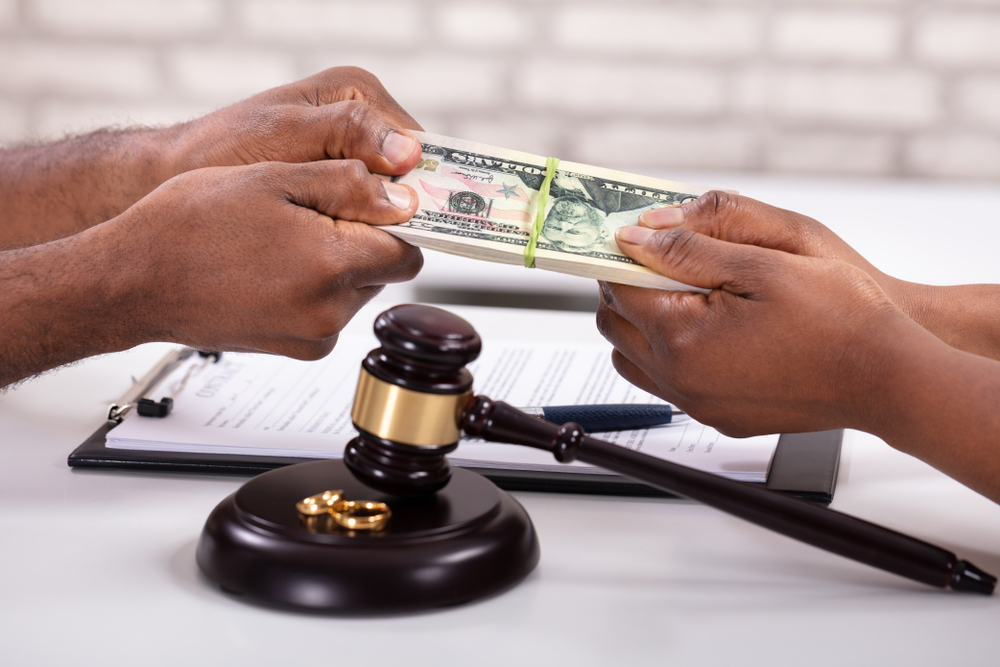 It’s funny how long lasting paradigms perpetuate without question for centuries without being questioned.

It used to be in most places, specific religions were mandated by the government to its people and heretics were persecuted. Of course that still exists in many parts of the world but the point is that a large part of the world does not see that as simply status quo anymore.

If you live in the United States, for example, you would likely feel very uncomfortable with the idea that government chose your place of worship, what you ate or drank, and what you wore. Why is that?

The answer to that, again, is that we tend to let outdated paradigms perpetuate without questioning them. They become part of conventional collective reality that few even think about questioning. Then, one day there is an awakening. The separation of church and state was one of those awakenings that has occurred gradually over time.

Similarly, while this may sound like a bit of a leap, I believe that bitcoin represents the first modern step in separating money from state. I have been watching and studying this space closely and I have come to the conclusion that bitcoin is real and it’s not going anywhere.

And when you look around and see the infrastructure that is being built around bitcoin at the institutional level, that belief is no longer outlandish. A lot of smart money believes it’s here for the long term as well. I’m talking about university endowments and even some pension plans. Bitcoin is not a fad. It’s a movement that is unstoppable.

It doesn’t matter what the price of bitcoin is today. Its value is in what it’s going to do to the world tomorrow and, in that sense, is grossly undervalued. In my opinion, you will regret it if you don’t take time to understand bitcoin and its implications now.

For that reason, I have invited a former Wall Street guy turned bitcoin purist for an interview on Wealth Formula Podcast today. His name is Tone Vays and you are going to want to listen to this week’s show so you can start the process of learning what will, in our lifetimes, become a new reality in our economy.

Tone has worked on Wall Street for almost 10 years starting as a Risk Analyst at Bear Stearns and later becoming a VP at JP Morgan Chase in the aftermath of the 2008 financial crisis. His expertise is in Economic Trends, Trading and Risk Analysis. Ever since getting involved in the Crypto Currency ecosystem in early 2013, he has been very active in spreading the relevance and importance of this technology as it helps promote economic freedom. Tone has been featured in several Documentaries like Magic Money & Bitcoin – Beyond the Bubble. Tone is now an independent content creator at ToneVays.com and on his YouTube Channel focused on sound economics & finance. Tone holds a Masters Degree in Financial Engineering from Florida State University along with Bachelor Degrees in Mathematics and Geology.