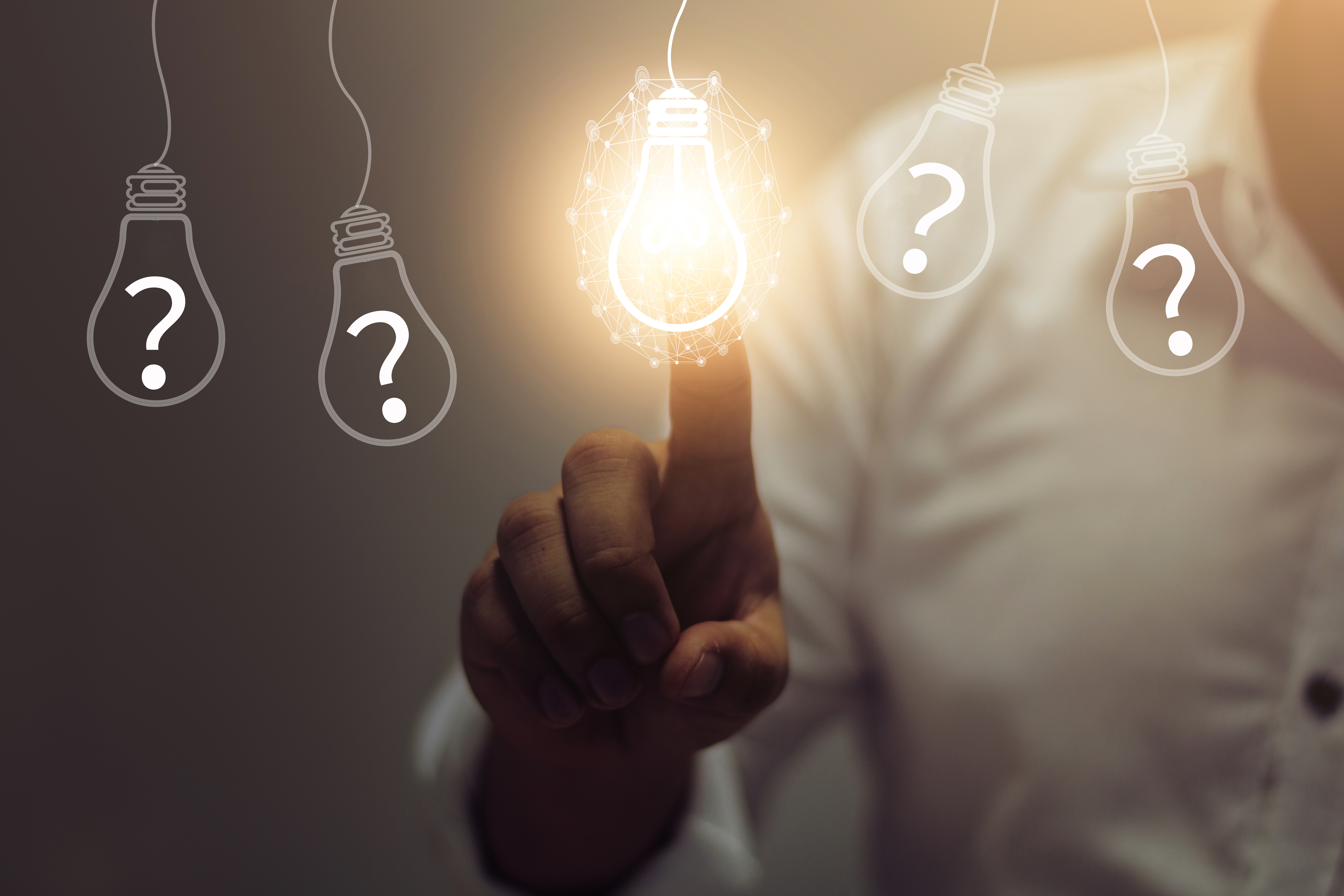 For example, if you see a teenager doing something very dangerous and potentially lethal, it may be due to a poorly developed prefrontal cortex. And, if you think to yourself, “I would have done the same thing when I was 16. What was I thinking?”, the answer is likely that your prefrontal cortex has since become more mature.

In fact, the prefrontal cortex seems to continue maturing until your late 30s and early 40s. The scientist in me wonders why that might be and I have come up with an evolutionary theory. You see, when you are younger, you need to be fit and take some chances to survive. A young caveman would need to hunt and not be afraid to chase down a wild boar that could, in fact, be a danger to him. Wisdom, on the other hand, may lead him to back down for fear of injury and to starve to death instead.

But, physical prowess begins to decline for humans beginning at around age 30. Just look at NFL running backs—seems to be the magic number. In evolutionary terms, by the time you are in your mid-30s, you are pretty much useless. You’ve reproduced and you are not as fast as the twenty year olds. The rest of the tribe is not going to find much value in you. You are simply a waste of resources. That is, unless you have something else you can offer the tribe that younger people can not offer like say…wisdom.

Recall that living well into your seventh century and beyond is a relatively modern phenomenon. Even in the United States, someone born in the 1880s might expect to live to 40. That was old back then.

So, perhaps the maturing of the prefrontal cortex in the third and forth decades of life coincides with the slowing of the rest of the body and provides a reason for the young hunters in the pack to keep you around instead of pushing you down a river in a canoe with your arms wrapped behind your back.

Anyway, it’s just my theory. But I must say that my prefrontal cortex really took off since I hit my late 30s and I feel like I am becoming smarter every day—even if my body seems to be headed the other way. It’s strange to think of myself a decade ago. I was a completely different person and definitely not as smart as I am now.

How I would have loved to ask “Buck Today” a few questions back then—even though I was probably too stubborn and dumb to listen anyway.  It would have been nice to have me around.

Speaking of “Ask Buck”, that’s the show for this week on Wealth Formula Podcast. Hopefully you get something out of it—at least enough to keep me in the tribe instead of sending me down that river.