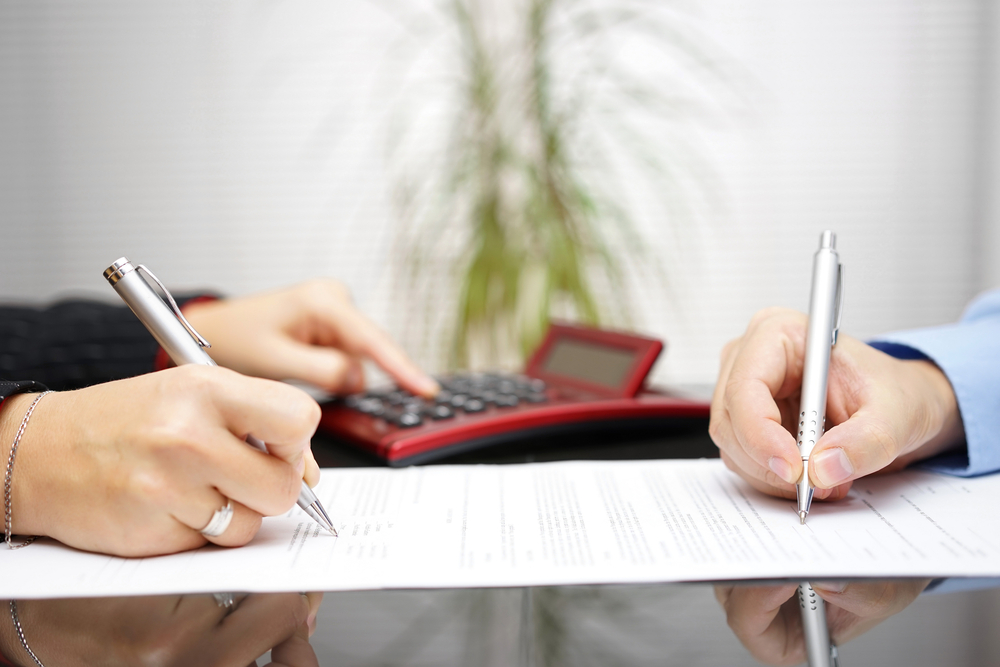 With the rocky stock market and concern for recession in the air, it is always interesting to go back and reflect on investing behaviors over time.

These days, when people are frightened, they don’t invest. Instead, they keep all of their money in the bank. Why? Well, you’ve probably never witnessed a bank failure and lost your money. In fact, unless you’ve lived through the Great Depression, you’ve seen nothing but bank bailouts and smaller banks being gobbled up by huge banks that are too big to fail!

But during the Great Depression, thousands of banks failed and there was no FDIC protection for those who lost their life savings. People living in that period of time experienced banks closing their doors and not allowing them to withdraw funds on a regular basis.

As it turns out, as banks turned their backs on people, the life insurance industry provided its policy holders with substantial amounts of liquidity at a time when it was much needed. Cash value life insurance policies saved many families from financial ruin.

It is no surprise, therefore, that after World War II the life insurance industry entered a Golden Age. Those living through the Great Depression wanted nothing more than reliable growth and stability. Bank failures and the stock market crashes were fresh in people’s minds making the safe haven of life insurance all the more appealing.

It is this sense of steady growth and security that has made Wealth Formula Banking such a major part of my investment strategy. It is a dynamic tool providing tax free growth, the ability to have access to significant asset protected liquidity and an opportunity to provide leverage to all of my cash flow investments (double dipping as I call it). Apart from all of these features, it is simply the safest investment I have.

Now don’t get me wrong, the majority of my money is in real estate which, when done properly, can be pretty darn robust in a downturn as well. In fact, part of what makes insurance companies as strong as they are is that they own a lot of the most expensive real estate in the country.

The stability of life insurance products makes it incredibly appealing to me. How do I use it? Well, typically people have portfolios of stocks and bonds. In my case, I own almost no stocks. I own real estate instead of stocks. My version of bonds is Wealth Formula Banking.

What’s funny to me about being such an advocate for Wealth Formula Banking is that, despite the fact that it is a life insurance product, I think of it as an investment tool for when I am living. Until recently, I didn’t even think about the death benefit. But recent false health alarms in my life have led me to start considering legacy and the value of the death benefit as well.

As investors, we don’t get to see the upside of the death benefit on our own policies obviously. However, there is a way to get exposure to this part of the life insurance benefit—by buying someone else’s life insurance policy.

You see, permanent life insurance policies are assets that can be legally sold to someone else. When I first heard about this concept a few years ago, I was amazed that I had never heard about it. As it turns out, it was because only hedge funds, banks, and other institutional players were playing in this market.

When I set out to find a way to get exposure to this asset class myself, I was lucky enough to run into a company called ASR that, after significant due diligence, I decided to partner with and they have been part of my team since that time.

Tim joined ASR Alternative Investments in 2007 and currently serves as Vice President and Senior Partner. His many responsibilities include overseeing and facilitating ASR’s  growth and marketing strategies. As a key front player in the ASR team, Tim has been an integral part of the companies expansion and revenue growth in recent years. His unquestionable grasp of the industry coupled with his astute marketing skills has earned him the highest respect from both clients and financial professionals.

Prior to ASR, Tim worked for Enterprise Rent a Car for 18 years. During this time, he held several executive positions including Assistant Vice President at the World Wide Corporate Headquarters in St. Louis, Missouri. He was responsible for European  operations expansion in the UK, Germany and Republic of Ireland. His most recent position with Enterprise brought him to the Dallas/Fort Worth area where he served as the Regional Vice President and Corporate Officer of a 50 million dollar operation, responsible for 300 employees in 40 locations, including the DFW Southwest Regional Headquarters. In 2007, Tim chose to retire from Enterprise and join American Safe Retirements.