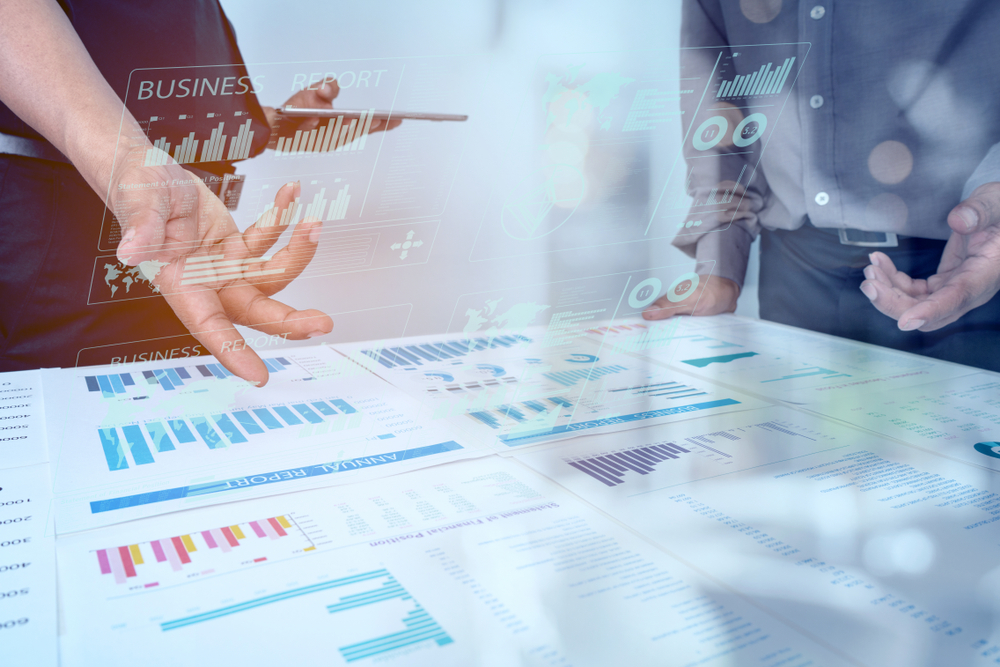 I’m a doctor, but Wealth Formula is not a doctor podcast. Sure, probably 30-40 percent of my Accredited Investor Club is made up of physicians and dentists, but that just happens to be the byproduct of my own professional past. People with common background tend to flock together I guess.

That’s fine with me. I love working with other health-care types but I don’t ever want to approach them cold. You see, when I first set out to do this show, I was going to make it about doctors. It made sense to carve out that niche since, at the time, no one was really filling the vacuum.

In the end, what kept me away from a doctor show was that most physicians are too difficult to convince of anything other than conventional financial wisdom and other bad ideas.

The voices that have emerged as influencers for doctors now talk of ETFs and “living like a resident”, which of course is at odds with my real asset, abundance focused approach.

Back when I lived in Chicago, I tried to reach out to some doctors locally a few times. One of my neighbors was a neurosurgeon making millions of dollars per year who was dumping his money into a financial advisor like everyone else and his idea of alternative assets was investing in medical device companies that would randomly solicit him at his office or in the operating room.

Not to be too negative about medical device opportunities, however, I have never seen a doctor invest in a medical device and make the millions he typically anticipates.

Why? Well, a good idea only goes so far. You have to have a demand for the product and a very good team implementing that plan.

And while those great opportunities do exist, most individual doctors never see them because smart investors and venture capital get to them first. Most medical device startups come to doctors when they are pretty much busts to begin with and after everyone else has said no.

But that’s your typical doctor investing—send it to the wealth advisor or spend it on an idea that will never take off. It’s painful to watch but even more painful to try to intervene. So now, I just work with the doctors, who along with everyone else in my network, find me and who are open to another approach to personal finance.

I should point out that, as I’ve said before, I don’t think it’s a bad thing to invest in high risk high reward type investments with a small portion of ones portfolio. However, there is a smart way to do that as well. You still need to dig into the information that is available and be smart about your allocations. It is even smarter if you come at it as a team.

Venture capital is certainly one approach to asymmetric risk that is worth considering. If you find the right group with whom to invest, you might have an opportunity to achieve considerable returns on an asymmetric risk fund. The idea there is that you put your money in competent hands to spread over multiple opportunities. Some of them might go bust and some might result in 5x-10x outcomes.

I personally have not invested in any venture capital myself, but I would do that before I ever considered investing in a medical device company that came knocking  at my door. Even asymmetric risk has strategy to it that can optimize outcomes.

To help us learn about venture capital and to see if it might be right for you, this week’s Wealth Formula Podcast features Vanessa Bartram of Zora Ventures.

P.S. – If you are interested in learning more about ZORA and investing in Israeli tech, click HERE to sign up for a webinar they are hosting on Tuesday, October 22nd from 12-1pm EST.

Vanessa is an impact entrepreneur turned impact investor. She began her career in investment banking in Mexico City, advising middle-market companies on M&A strategies and restructurings. She later founded the Miami-based impact HR company, WorkSquare, which she grew to over $25 million in revenue. Vanessa holds an MBA from Harvard, a BA from Princeton, and is a Heritage Fellow with the Wexner Foundation.