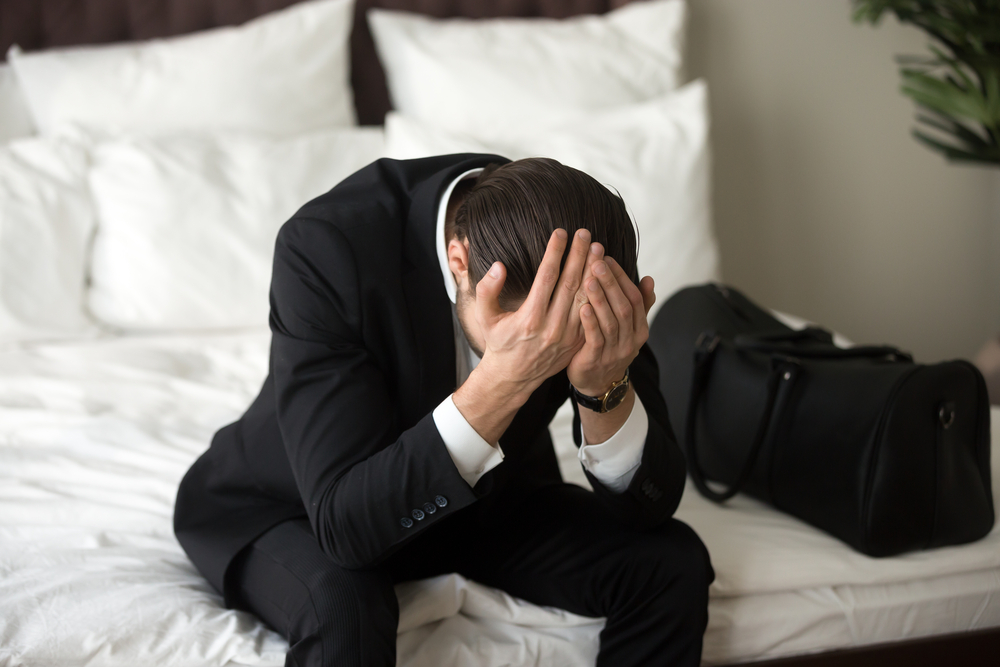 I don’t really like basketball and have never watched a full game in my life. Despite that, I knew who Kobe Bryant was and was shocked by the news of the tragic accident that took his and his daughter’s life.

His passing actually reminded me very much of Princess Diana dying in a car crash in 1997. I remember that I was at a bar attending a medical school new student orientation event when the news came up on a TV.

I was shocked and disturbed the same way I am now. I also remember that a friend of mine turned to me and said, “So what, people die all the time.” My initial response was to see him as a heartless jerk.

However, it does beg the question of why someone like me, who could really not care less about the British Royal Family or the NBA, gets so disturbed when unexpected tragedies like this happen.

I think that the reason high profile tragedies affect us the way they do is because they somehow strip the world of its makeup. In order to not go crazy, most of us have to create a reality in which things happen for a reason.

Thinking of life as cruel and disorderly is not compatible with a sense of well-being. So, we slap some lipstick on reality and pretend that we are in control.

Kobe Bryant’s death puts that sense of order into doubt. He was a successful and beloved athlete with four children. He was strong and smart and seemed to be just getting started. If someone like him dies suddenly, then it could happen to anyone at any time. That’s not a comforting thought.

But change and loss are inevitable for everyone—rich or poor, powerful or weak. The question is how do you get through it? I certainly don’t know the answer to that but my guest on Wealth Formula Podcast this week, Russell Gray, is doing his best to help himself and others do just that.

Russ is a good friend and a wise man. Don’t miss this episode.

Best known for being Robert’s side kick on the radio since 2004, Russ is a financial and business strategist. With over three decades in sales, marketing and financial services, Russ has written several business plans and consulted with hundreds of investors on their personal financial strategies. Russ also co-authored The Real Estate Guys™ highly rated book Equity Happens and taught real estate finance for the California Associations of Realtors® GRI program.