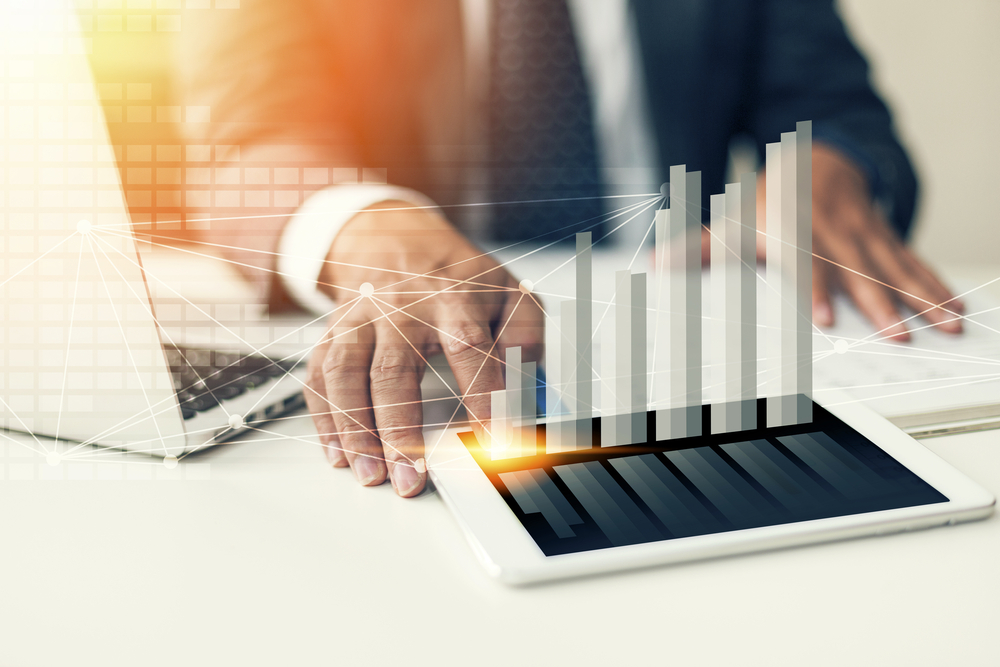 When in Rome, do as the Romans do. If we follow that advice, what do we do in an economic environment like today?

Austrian economists would tell us to stop printing money and to keep the Fed out of the bond market.

If we did that, we would go into a depression. No one denies that—not even the Austrians. The disagreement is on whether or not it’s the right thing to do for the long term.

The bad news for the Austrians is that they are grossly outnumbered and we do not live in a gold-backed world.

We live in a Keynesian wet dream with essentially limitless money printing and government spending.

For now, it’s keeping the economy alive. We did the same type of stuff in 2008 and it saved us then as well. Oh…by the way, we didn’t get the inflation that was predicted by the Austrians either. Instead, we shipped it off to the rest of the world without trade deficit. We could very well do the same this time around.

It’s a bizarre economy that’s for sure. But don’t fight it. Just try to understand it and do as the Romans do. There may be a day of reckoning from this game we are playing but we need to ride this wave as long as we can. It’s the only thing we can do.

But again, the first step is trying to understand what is going on. Understanding macroeconomics gives you a chance in a crazy financial climate.

That’s what we are going to try to do again on this week’s episode of Wealth Formula Podcast as I once again interview economist Richard Duncan.