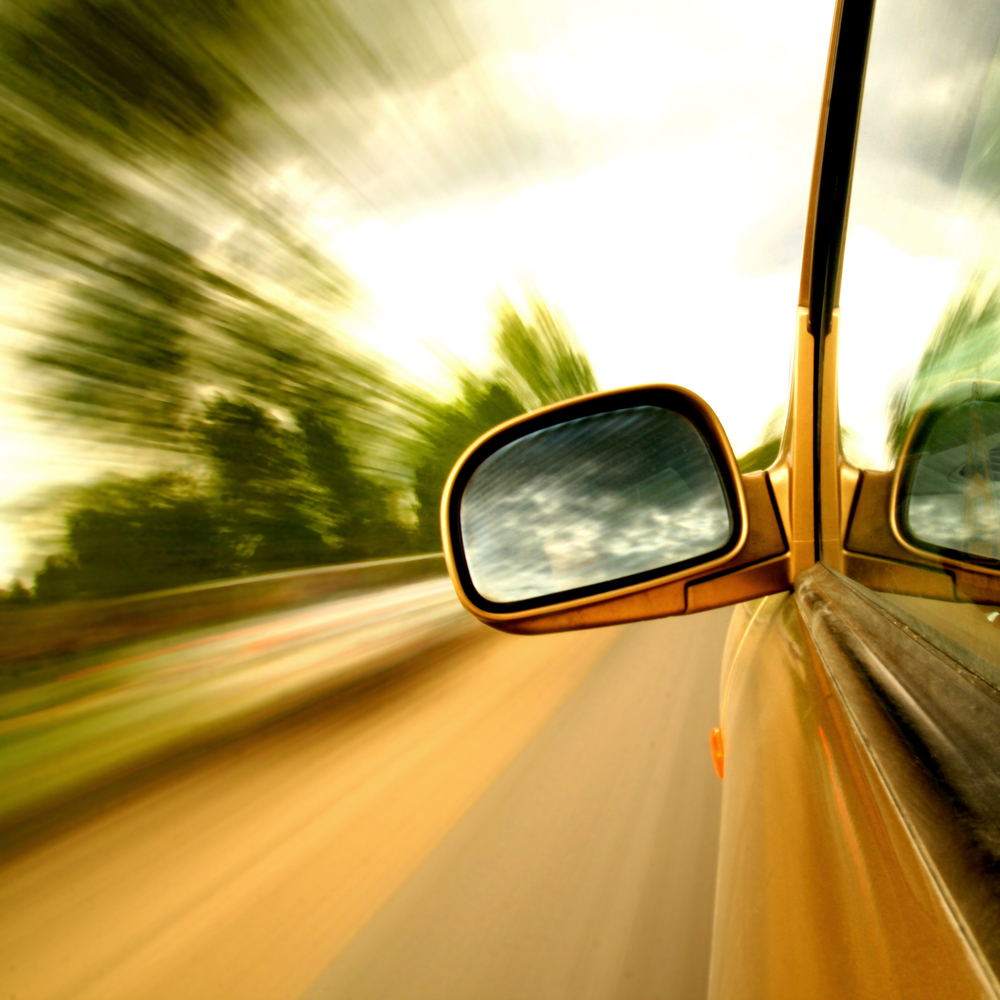 Wealth Formula does, in fact, have a mathematical formula behind it.

I believe the key to building your wealth is behind maximizing each one of these variables. Mass is simple. It’s how much money you invest. If you have more money to invest then you are going to create more wealth.

Leverage is critical. Despite what some popular personal finance gurus say, significant wealth creation is almost impossible without the judicious use of debt. It serves to amplify your returns. After all, growing your wealth at 5 percent per year is quaint but it isn’t going to make you rich.

Velocity might actually be the least understood and least appreciated variable of the Wealth Formula. Velocity is more complicated than a simple yield or cash on cash value although that’s part of it.

Velocity is how quickly you get your money back in your pocket to redeploy into another opportunity. So, if you have money in one apartment building that refinances and you get your money out of the deal while maintaining your equity position, you can now recycle that same capital into another investment. Now you are invested in two assets at the same time using the same initial capital.

Velocity is a function of time. If you can do the same work in half the time you are going to double your annualized returns. If you redeploy that capital into multiple opportunities you begin to see exponential growth of your wealth.

While that might seem like a fairly simple concept, it’s not the way most businesses think. Even most value-add apartment syndicators seem blind to this concept. Every day that value is not created in a real estate project, it decreases the over-all return on investment.

That’s the secret behind our Investor Club partners: Western Wealth Capital. It’s THE NEED FOR SPEED!!!

If you have been part of our investor community or have come to one of our live events you have seen these concepts come to life and it’s truly remarkable!

You see the math is quite easy. Once you know the variables it makes sense. The hard part is the execution and, in this regard, Western Wealth Capital is the Wealth Formula coming to life.

To talk about this remarkable organization, this week’s podcast features an interview with David Steele, one of the principals and cofounders of Western Wealth Capital.

As always Dave is not only brilliant but entertaining. Don’t miss this episode!

David is an entrepreneurial executive who has offered leading-edge investment opportunities to thousands of individual investors in both Canada and the United States. From 1997 to 2001, David was CEO of International Properties Group Ltd. (IPG), a TSX-listed real estate company that purchased apartment buildings and converted them to condominiums. While at IPG, David developed and operated a wealth management division, which helped thousands of individual investors acquire more than 85 projects and 7,000 properties throughout North America. Those investment properties continue to generate passive investment income today. David has been actively involved in the growth of the Entrepreneurs Organization (EO), a non-profit organization that now has over 7,500 members worldwide. From 1993 to 1994, David served as EO’s International President. David has a Bachelor of Commerce degree with a major in finance from the University of Calgary.