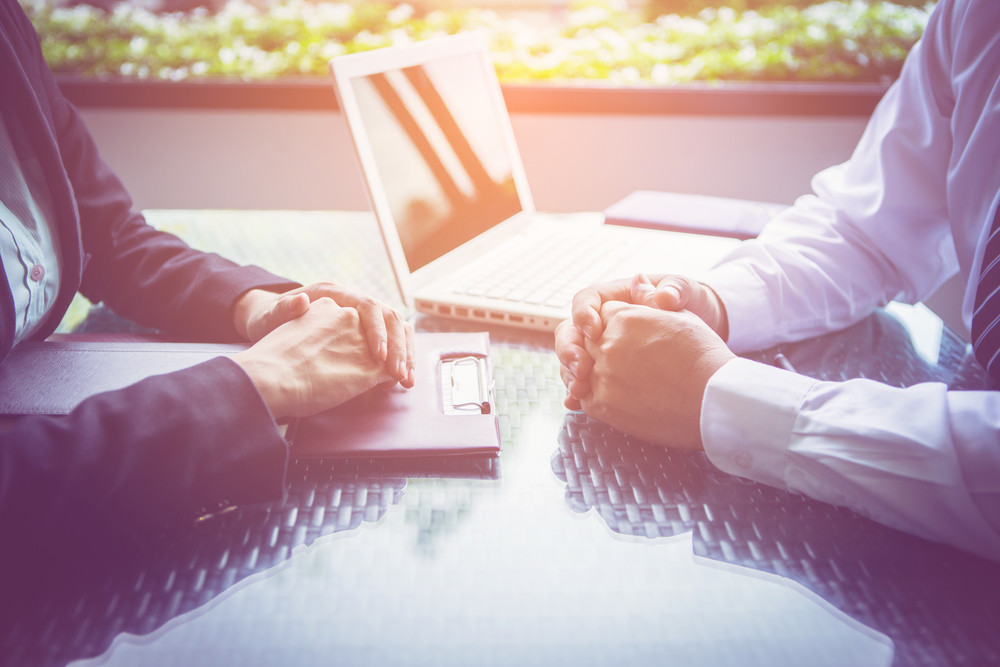 When I just finished surgical residency, I took a job with a cosmetic surgery company for a few months before realizing that I was not employee material.

It was a hodgepodge group of surgeons there. Some of us were younger guys who recently finished training and were looking for experience. There were also a couple of older guys who had failed in private practice and had become “journeymen” doing work at multiple practices to make ends meet.

I had just finished reading Robert Kiyosaki’s Cashflow Quadrant and was finally making some money of my own, following several years of minimum wage indentured servitude as a surgical resident. So, I was receptive to financial advice.

I remember one time asking a sixty something year old surgeon what he would have done different if he could all do it over again. Now this guy had really not managed his finances well and was still having to crank it out just to get by. That said, what he did wrong was equally valuable to me compared to what others might have done right.

When I asked him, he didn’t flinch—“I would have bought more permanent life insurance,” he said. “In fact, that’s all I should have done.”

Admittedly I was a little confused by his answer. You see, I didn’t even know what permanent life insurance was and it never occurred to me that buying life insurance could be an investment.

As it turns out, this poor guy made a lot of bad investments throughout his life culminating with the 2008 stock market crash that wiped him and his plans to retire out in a flash. I asked him that question in 2009 and the only thing he had left was a permanent life insurance policy with cash value that had grown EVERY YEAR for 35 years.

As this guy was giving me his perspective, another younger guy was listening in and, when the coast was clear, advised me not to listen to a word the older guy had said. “Don’t listen to him,” he said. “Buy term, and invest the rest.” Now this guy was just a year ahead of me but he sure seemed confident in what he said so I listened to him.

My wife was pregnant with our first daughter at the time so I asked around and found a Northwestern Mutual agent that all the doctors seemed to use (the blind leading the blind) and bought some term insurance. I did look at the option of permanent life insurance but, frankly, it was a ripoff!

The idea of life insurance as an investment didn’t come back to me until about five years later. By this time, I was making quite a bit of money with a couple of businesses cranking at the same time. During this period, I was in a CEO group with another guy who was an advisor to ultra-high net worth individuals. He and I got to be pretty good friends and I trusted him. He was the first one to explain to me why so many affluent people bought permanent life insurance products.

As it turned out, the older surgeon who was broke and the younger know-it-all that gave me their contradicting advice were both right. Permanent life insurance was, indeed, a powerful and reliable investment and that’s why so many ultra high net worth individuals use it. However, the guy who told me to stay away from permanent insurance was also right because the way most policies are structured, they are a rip-off.

It was an example of a pattern I began to recognize—there are the products and investments that most people see and then are the ones that only the wealthy know about or qualify for. Once I realized that, I bought my first over-funded whole life insurance policy. But unlike when I bought term insurance, I bought this policy as an investment and as a strategy to augment the rest of my investments.

The type of policy I bought was so different than what everyone was talking about with permanent life insurance that I decided it needed a new name to escape the baggage around traditional unfavorable policies. So, I decided to call it Wealth Formula Banking.

Wealth Formula Banking is a wealth creation account more than anything else. It is an account that grows tax free at a guaranteed compounding rate and has done so since the civil war through the great depression, multiple bank failures and recessions.

It is also a wealth magnification machine. While your money grows at a compounding rate, you can borrow money from the insurance company at a simple rate effectively allowing you to grow your money in two places a the same time!

Any cash flowing investment can be enhanced by simply leveraging cash value and using the arbitrage of simple vs compounding interest to your financial advantage. It’s like double dipping your investment capital! When I finally got a policy all I could think of was “Why didn’t someone tell me about this five years ago?”

Now, going back to that friend years before that exposed me to the virtues of permanent life insurance, he wasn’t talking about this structure that I call Wealth Formula Banking. He was talking about a different kind of investment strategy.

The kind of policy he was recommending to me grew with an index to the S&P 500. The account would give me essentially all of the upside to the market but none of the downside. On top of that, I would use bank leverage to multiply my upside gains. That kind of policy goes by many names, but formally it is a “premium financed indexed universal policy” and was really only available to people making seven figures plus. Since then, I have identified variations to that model including what we call Velocity Plus that can be used by anyone making as little as $125k/year.

As you know, I am a huge supporter of these strategies. And, given the volatility of the stock market and the potentially systemic risk of ETFs and mutual funds identified recently by the likes of Dr. Michael Burry (The Big Short), I think it is important for everyone to truly understand the impact they can make on your future and to the future of your children.

And, with the new year, I think it important for us all to start with the basics. What’s important? The most important thing in personal finance is not to lose money and to secure the future of your children. So anytime someone comes to me and asks where to start, I tell them to start with Wealth Formula Banking.

But again, the noise out there against these products is constant and it can make you uneasy. Prominent financial bloggers in the medical space have, in particular, created a plethora of poorly understood comments regarding these types of policies. Today, we are going to pick apart some of these criticisms and give you our perspective.

Again, in my opinion, Wealth Formula Banking and related concepts should be the starting point for the high net worth financial plan. So it’s appropriate for us to start with this topic in the new year! Make sure to listen to our first episode of 2021 HERE.

Christian joined the financial services industry in 2004. Over the course of his career to date, he has developed a broad-based knowledge and experience set. He began as a traditional advisor, working with local clients in his home state. In that context, he began a movement of successfully partnering with other professionals, including accountants and attorneys, to assist clients in implementing sound financial strategies. He spent more than five years in management with 2 regional planning firms, during which time he assisted new and seasoned professionals in creating efficient systems and methods to build meaningful practices.

Over the last several years, he has expanded to working across the country, teaching financial principles, and working with clients across a broad spectrum, including wealth accumulation, retirement distribution planning, as well as innovative, advanced planning strategies for both high-income and high-net-worth individuals and businesses. He’s a member of AALU, and holds the designations of Accredited Asset Management SpecialistSM and Accredited Wealth Management AdvisorSM Christian is married and has two children, and is an avid sports fan.

Rod has been in financial services since 2009. Prior to going into business for himself, he worked in marketing and finance with several small businesses. He had the opportunity to purchase an existing furniture business in 2007, just prior to the Great Recession. The experience of struggling to stay afloat amid difficult economic conditions inspires Rod every day in his efforts to educate and assist his clients in implementing sound financial strategies.

He strongly advocates for establishing a firm foundation, utilizing proven strategies and financial tools to create a strong base upon which we can each build our financial house. In addition to focusing on Wealth Formula Banking and Velocity Plus, he has expertise in retirement income planning. Rod has a bachelor’s degree in Marketing Communications, and an MBA with an emphasis in Entrepreneurship.

He and his wife Jodi are the proud parents of 7 wonderful children. As a family they thrive on spending time exploring nature, playing games and doing projects together. He enjoys sports, music and reading.