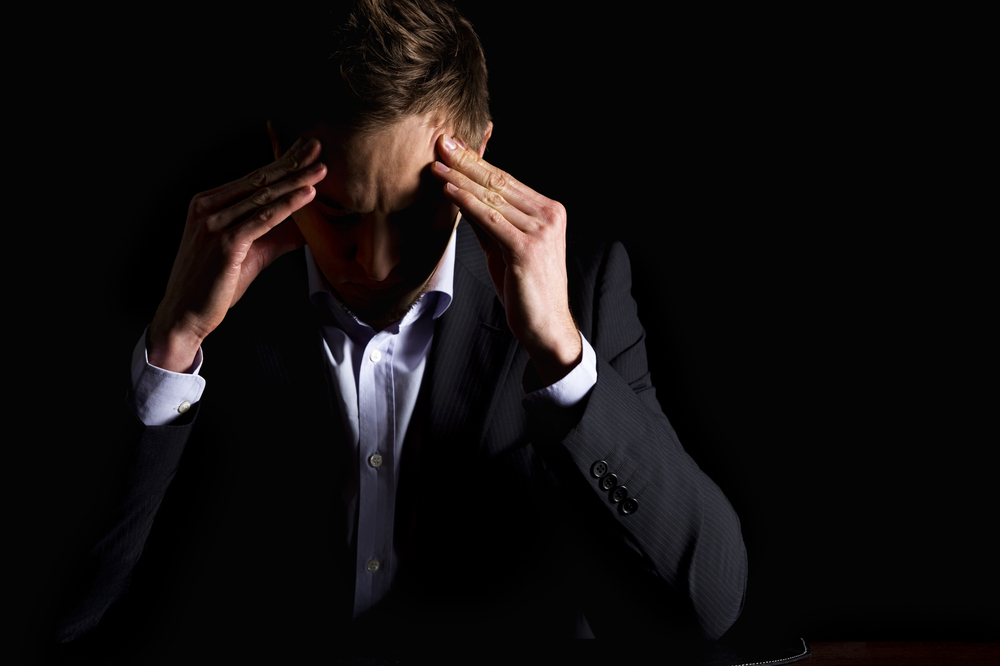 “Everyone has a plan until they get punched in the mouth.”

Life is full of surprises…both good and bad. The last 12 months were, to say the least, unexpected.

Everyone has a different story. Hundreds of thousands of people died from Covid-19 and left even more people behind to mourn their loss.

But the funny thing is that, for those of us who survived, we seem to be doing ok. Human beings are incredibly resilient. And, as it turns out, can adapt to pretty much anything over time.

I often talk about a certain kind of “wealth thermostat” that keeps people in a certain range of wealth. If you are a $100K person you will somehow find a way to make $100K per year but you won’t make a million. If you are a $1 million per year person, you will find a way to make that amount etc. Unless you figure out how to reset your financial thermostat, you are kind of stuck where you are.

As it turns out, there is also a “happiness thermostat”. Most people think that more money will make them happier. But studies recently done suggest that’s only true until you hit about $75K per year. If you can afford food and a roof over your head, you’ve covered the essentials to get to your baseline happiness.

Lottery winners, as it turns out, aren’t any happier than most people. The initial thrill of making a lot of money and being able to buy stuff seems to get old pretty quickly. In fact, studies show that they tend to rate the pleasure of mundane events of everyday life lower than others.

On the other hand, people who get paralyzed in accidents don’t seem to be any less happy than the general population after an initial period of mourning.

The moral of the story is that we tend to get accustomed to pretty much anything in life that punches us in the face or gets handed to us on a silver platter. Happiness, it seems, exists outside of objective life circumstances. No matter what happens, we tend to drift back to where our happiness thermostats are set.

How do we turn up the temperature on happiness in our lives? I wish I could answer that. In fact, a lot of people are trying to answer that question. The topic has spawned an entirely unique body of research which is called positive psychology.

Joel Wade is an expert in positive psychology and he is my guest on Wealth Formula Podcast this week!

Joel F. Wade, Ph.D. is Marriage and Family Therapist and Life Coach, and the author of The Virtue of Happiness, Mastering Happiness, The San People of the Kalahari, and an in-depth online course: A Master’s Course in Happiness, drawing from the increasingly useful research in psychology in general, and positive psychology in particular; and his nearly four decades of working with people professionally. He has written regularly for a variety of publications, including The New Individualist and The Good Men Project; and the Beyond Wealth columns for the Oxford Club. He’s also a world class athlete, having won multiple national and world championships in water polo.

Dr. Wade enjoys teaching clear, practical skills and ideas that can be used immediately, inspiring his readers and listeners to take effective steps toward a more rewarding, joyful, and resilient life. As a Life Coach he works with people around the world via phone and Skype, and can be found at drjoelwade.com.