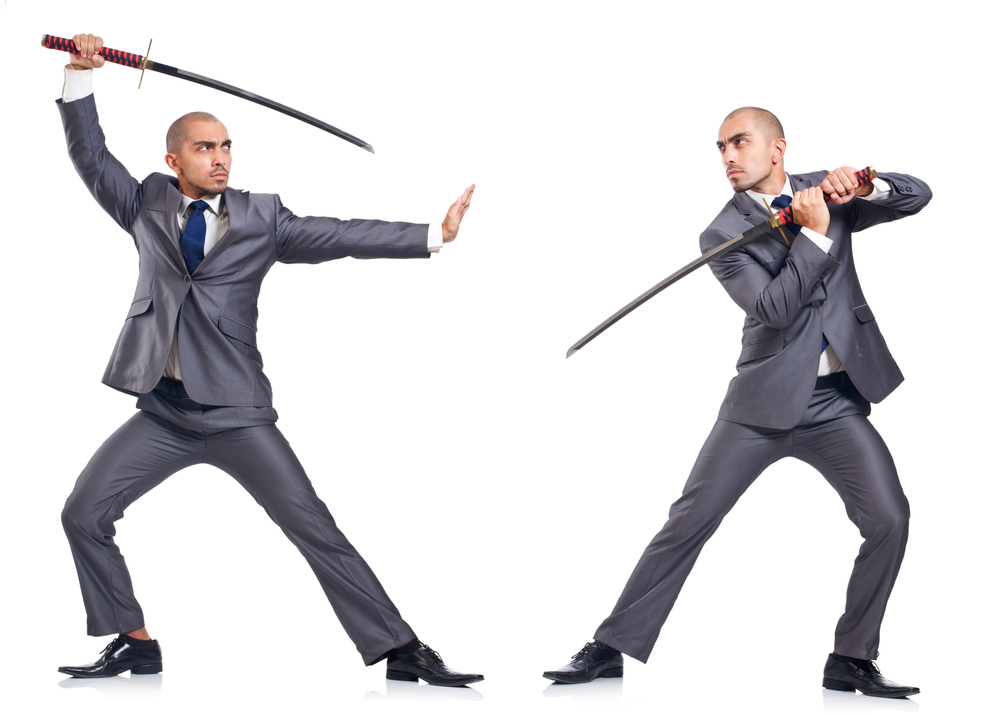 When I first read The Cash Flow Quadrant by Robert Kiyosaki (the purple pill), I was fascinated by the concept of using earned income to produce streams of passive income, that would eventually become a great river that would replace ones earned income all together.

That concept is what I now call Wealth 1.0. You see, while the concept is appealing, the math is not. Let’s do some simple arithmetic to understand the challenge.

Say for example you make 500K per year. Let’s assume that at a 30 percent tax rate, that leaves you with $350K. Let’s be generous here and say that, out of that remaining $350K, you invest $200K per year into something that yields a consistent 8 percent cash on cash.

Ok, I know this is a very simplified model, but I think you get the point. Linear cash flow growth is not particularly efficient. When I realized that, I knew there had to be a better way. That better way is what I call Wealth 2.0 and can be described with the mathematical Wealth Formula:

Mass is simply how much you invest. In the above example, if you invested $400K per year, you would get there in half the time.

Velocity is the amount of time it takes to get your money back from your initial investment and redeploy into the next opportunity.

Leverage is good debt. We can amplify our results with using bank money or anything else that can lever our investments.

Practically speaking, significant growth in your wealth can be obtained by deploying as much capital as possible into leveraged assets that can quickly be refinanced or divested. This allows you to recycle capital rather than simply using new earned income to grow your wealth.

A well-known example in our investor club is from an early investor with Western Wealth Capital who deployed a total of $750K across multiple offerings. Through a series of refinances and divestments with quick redeployment of capital, his principal is now worth over $4 million.

In our earlier example of Wealth 1.0, had he simply gotten 8 percent on that initial 750K, he would be looking at about $60,000 per year. But now, if he deployed that $4 million into simple 8 percent cash on cash investments, he would be making $320,000 per year. The idea is to grow that principal rapidly until you are ready to flip the switch into linear cash flow.

Of course, this is not to diminish the value of straight up cash flow investments. You may want to have some of those in your portfolio as well. Mailbox money does certainly make you feel good.

Speaking of cash flow, my guest on this week’s Wealth Formula Podcast spends a lot of his time looking into cash flow investments. His name is MC Laubscher aka the Cash Flow Ninja. Make sure to tune in to this week’s podcast to hear what he has to say on the topic!

M.C. is a member of the Forbes Finance Council and has shared his strategies on Forbes Magazine, Entrepreneur Magazine, Grant Cardone TV, and Biggerpockets.

M.C. is also the President & Chief Executive Officer at Producers Wealth, a virtual wealth creation firm that assist investors, and business owners to set up and implement Infinite Banking.