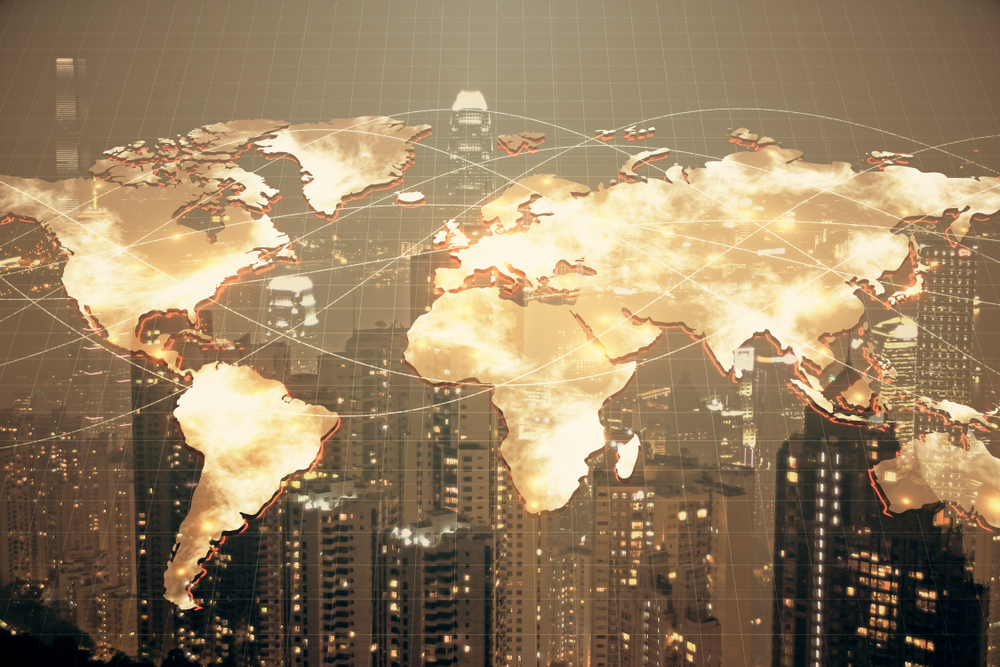 Certainly there is plenty of math involved in economics but the math is predictive insofar as the behavior is predicted correctly. That is not an easy task when trying to predict things like the way the Chinese government will react to an internal crisis.

I am not an economist, I am an investor. In that role, I pay attention to as much as I can understand and make my own conclusions on how to proceed with my money.

If I followed a gold-shilling Austrian economist to make investment decisions over the last decade, my wealth would be a standard deviation or more below where it is right now.

That said, the reality of all these predictions is that someone is usually right. While you might not be able to predict the future, you should be aware of what’s going on and make decisions based on knowledge rather than emotion alone.

A good example of economists disagreeing is playing out right now. China’s largest real estate development company, Evergrande, looks like it is about to go bankrupt. If you were at our meetup last week, economist Ryan Davis felt that the fallout would be isolated to Chinese banks.

My guest on Wealth Formula Podcast this week, Richard Duncan, does not buy that. He is far more concerned about the global ripple effects of default from this behemoth company.

Make sure to tune in to this week’s Wealth Formula Podcast to get his perspective!