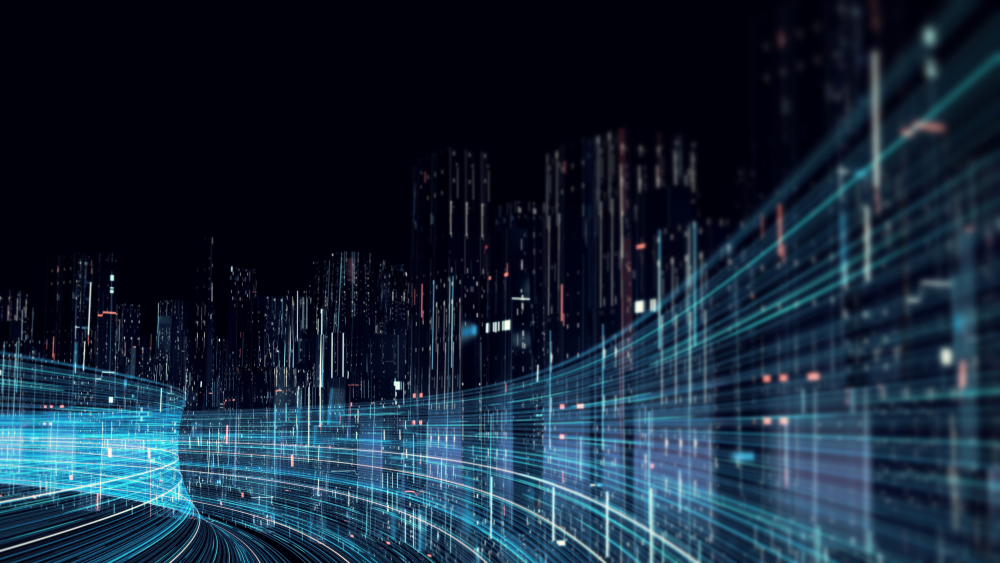 It’s not easy becoming a physician. You have to be at the top of your class in college to get into medical school. Then medical school itself is a pretty big commitment. Of course, I’m one of those crazies who added 7 years of residency training to my education.

But by the time you get done with all of that training, you really do get an opportunity to master a body of knowledge. And while medicine is always changing, what we know about human physiology doesn’t change much these days—at least the basics.

You know that the heart has to keep beating and your brain needs to keep functioning to live. You know that it’s better not to be obese and that cigarettes are bad for your health for a myriad of reasons.

There is some beauty in knowing the consistencies of the human body—that despite the fact that futuristic medicine is on the way and will change the way we live, the basic knowledge of form and function of the human body remains constant. That makes it easier as a practitioner.

It used to be that the United States Federal Reserve Bank had two mandates: to maximize employment and to stabilize prices. It typically did not respond to the whims of the financial markets. In other words, if the heart stopped on the New York Stock Exchange, stocks would get crushed and there would be no immediate resuscitative effort by the federal government or the Fed.

Now, the rules seem a little different. The Fed artificially suppresses interest rates and responds briskly to any potential downturn. The Fed responds to what’s going on in the stock market—emboldening people to continue investing even during the pandemic when it made no sense to have sky-high asset prices.

The net result, in my view, is that whatever rules we played by in the past don’t matter anymore. It’s a free for all. We are living in times characterized by an artificial economy without natural cycles or anything else that you could previously use to forecast its future.

And let me be clear, I’m not imposing my ideology here. I’m simply making an observation of the way I believe things actually are. On a recent episode of Wealth Formula, Marin Katusa made the point that as investors, our job is not to be stuck in dogmatic positions because of our beliefs. It is to respond to the reality on the ground.

So with this chaotic new economic paradigm, it is interesting to speak to someone from the economic old guard. Dennis Gartman is famous for his Gartman Letters that he consistently wrote since the early 1970s until just recently.

In this episode of Wealth Formula Podcast, I discuss what Dennis thinks is going on in the current economy and what his predictions are for the coming years—especially in light of what is an obvious new world economic order.

Mr. Gartman has been directly involved in the capital markets since August of 1974, after his graduate work at the North Carolina State University.

He was an economist for Cotton, Inc. in the early 1970′s, analyzing cotton supply/demand in the U.S. textile industry. From there he went to NCNB National Bank in Charlotte, North Carolina where he traded foreign exchange and money market instruments. In the late 70′s, Mr. Gartman became the Chief Financial Futures analyst for A.G. Becker & Company in Chicago, Illinois. Mr. Gartman was an independent member of the Chicago Board of Trade until 1984, trading in Treasury bond, Treasury note and GNMA futures contracts. In 1984, Mr. Gartman moved to Virginia to run the futures brokerage operation for the Sovran Bank, and in 1987 Mr. Gartman began producing The Gartman Letter on a full time basis. He continues to do so today.

Clients of The Gartman Letter, L.C. include many of the leading banks, broking firms, mutual funds, hedge funds, energy trading companies, and grain trading companies. Mr. Gartman has lectured on capital market creation to central banks and finance ministries around the world, and has taught classes for the Federal Reserve Bank’s School for Bank Examiners on derivatives. Mr. Gartman served a two-year term as an outside Director of the Kansas City Board of Trade from 2006-2008. He is the Chairman of the Akron University Investment Committee, serves on the Investment Committee at the North Carolina State University, and is a member of the Suffolk Industrial Development Authority. Mr. Gartman appears often in financial media discussing commodities and the capital markets, and speaks before various associations and trade groups around the world.