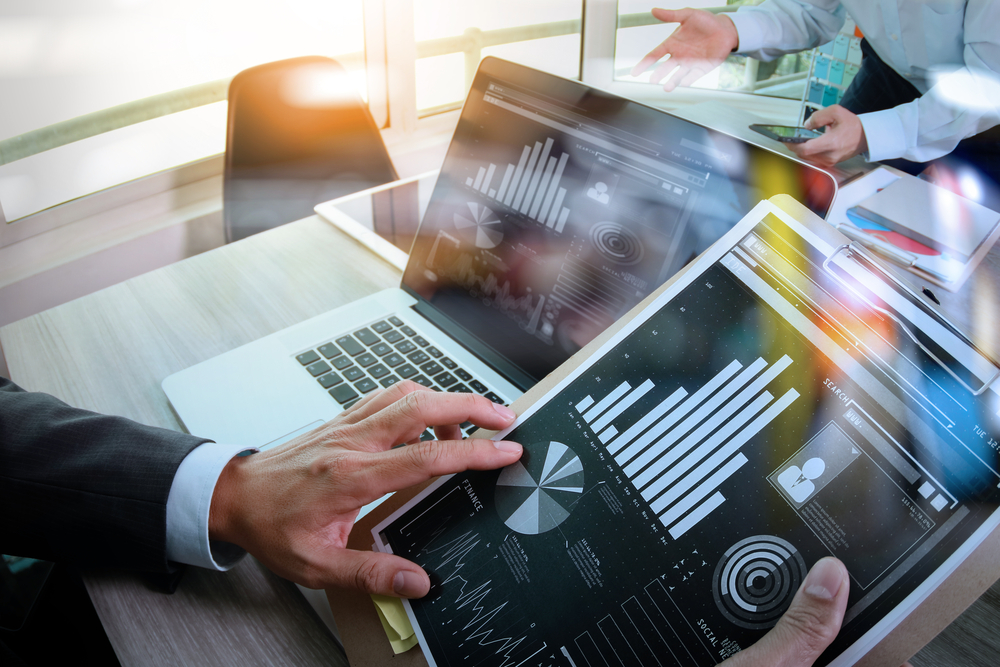 At the core of every individual’s subconscious there is a wealth thermostat. What sets the temperature is a combination of nature and nurture. Once it’s set, it’s difficult to change it. But if you know you have a thermostat, it’s a lot easier to change your mindset.

What do I mean by this? Well, think about yourself for a moment. Are you $200K/year type? $500K or a million/year type? Now, try to imagine yourself with either one more or one less zero behind your yearly income. Does that fit with your image of yourself? I’m sure it doesn’t.

If you are a $500K/year type, it’s good that you don’t see yourself as a $50K type because it’s what keeps you from becoming that person again (not that it’s a bad thing). But that limited image of yourself is also what will keep you from becoming a $5 million/year person.

I know this sounds like a lot of psychobabble but I truly believe it. The money thermostat exists. I have recognized it in myself and manipulated it several times in my life already.

Now the question is why we would limit ourselves to a certain amount of money. Certainly you can understand not wanting to be poor, but why would you create mental blocks from becoming a great deal wealthier than you are?

Well, maybe part of you doesn’t want to be rich. Maybe you grew up believing that rich people only got there because they took advantage of the poor. Maybe you believe that there is a finite amount of wealth out there and to take more than your share is greedy.

After all, we live in a Judeo-Christian society. The Bible says that money is the root of all evil. What was once considered “usury”, arguably is the basis of our economy now!

Our cultural baggage on money is deep and would require years of national therapy to unravel. But its effects are not hard to see in the modern, guilt-laden financial politics of progressive left today.

The truth is that money is a tool and a fool with a tool…is still a fool. But it can also do so much good. It can take away hunger and alleviate pain. It can and has raised the standard of living for the entire world.

Wealth is not bad. Wealth is a gift to us created by capitalism. All you need to corroborate that statement is to look at world history through the lens of economics.

Yet, politicians cannot escape what my guest on this week’s Wealth Formula Podcast, James Otteson, calls the 7 Deadly Economic Sins, that continue to mislead people and misdirect policy.

Make sure to tune in to this week’s show to make sure you don’t fall into these mental traps!