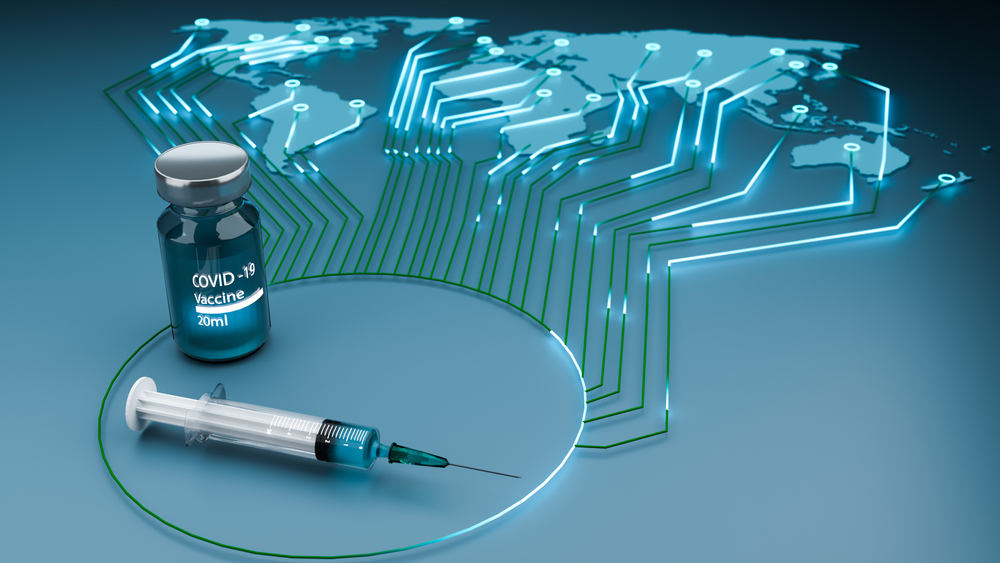 It’s been 2 years since Covid-19 first became the major global topic. I must admit, if you told me back then that we’d still be wearing masks and living our lives with Covid-19 precautions every day, I would have never believed you.

So much about this period in time is extraordinary. It’s hard to really appreciate that as we continue to live in the moment while this chapter in history continues to unfold.

We continue to see new variants pop up, we see ongoing restrictions to everyday life, and we are starting to see the economic impact of unprecedented monetary and fiscal stimulus including inflation rates not seen in over three decades.

Eventually the events during these years will take up a lot of chapters in a lot of history books. And through the lens of history we will decide what we did right and what we should have done differently. Certainly, there were many mistakes made along the way but we also had a lot of successes.

One of the most underappreciated accomplishments throughout this period was the extraordinarily fast development of an effective vaccine through the combined efforts of the public and private sectors.

New York Times bestselling author, Gregory Zuckerman, provides an inside story of this miraculous success in his new book A Shot to Save the World. I had a chance to interview him about the book for this week’s episode of Wealth Formula Podcast. Don’t miss it!

Gregory Zuckerman is a Special Writer at The Wall Street Journal. He is an investigative reporter who writes about various investing and business topics.

Greg is also the author of The Man Who Solved the Market: How Jim Simons Launched a Quant Revolution, a New York Times and Wall Street Journal bestseller. The book, which is being translated into 17 languages, was shortlisted by the Financial Times/McKinsey and the Society for Advancing Business Editing and Writing as one of the best business books of 2019.

Greg also is the author of The Frackers: The Outrageous Inside Story of the New Billionaire Wildcatters, a national bestseller published October 2014 that describes how several unlikely individuals created an American energy renaissance that has brought OPEC to its knees. The Frackers was named among 2014’s best books by The Financial Times and Forbes Magazine. Previously, Greg wrote The Greatest Trade Ever: The Behind-the-Scenes Story of How John Paulson Defied Wall Street and Made Financial History, a New York Times and Wall Street Journal best seller published December 2010.

Greg and his two sons wrote Rising Above: How 11 Athletes Overcame Challenges in their Youth to Become Stars and Rising Above-Inspiring Women in Sports, books that are aimed at inspiring young readers with stories of how stars in various sports overcame imposing setbacks in their youth. The books were chosen by Scholastic Teacher magazine as top picks in 2016 and 2017.

Greg is a three-time winner of the Gerald Loeb award, the highest honor in business journalism. He won the Loeb Award in 2015 for a series of stories revealing discord between Bill Gross, founder of bond powerhouse Pimco, and others at the firm, stories that led to his departure. In 2012, Greg broke news about huge, disastrous trades by the J.P. Morgan trader nicknamed the “London Whale,” trades that resulted in $6.2 billion losses for the bank.

Greg appears regularly on CNBC, Fox Business and other networks and he makes appearances on radio stations around the globe.

Greg joined the Journal in 1996 after writing about media companies for the New York Post. He graduated from Brandeis University in 1988. Greg lives with his wife and two sons in West Orange, N.J., where they enjoy the New York Yankees in the summer, root for the Giants in the fall, and reminisce about Linsanity in the winter.