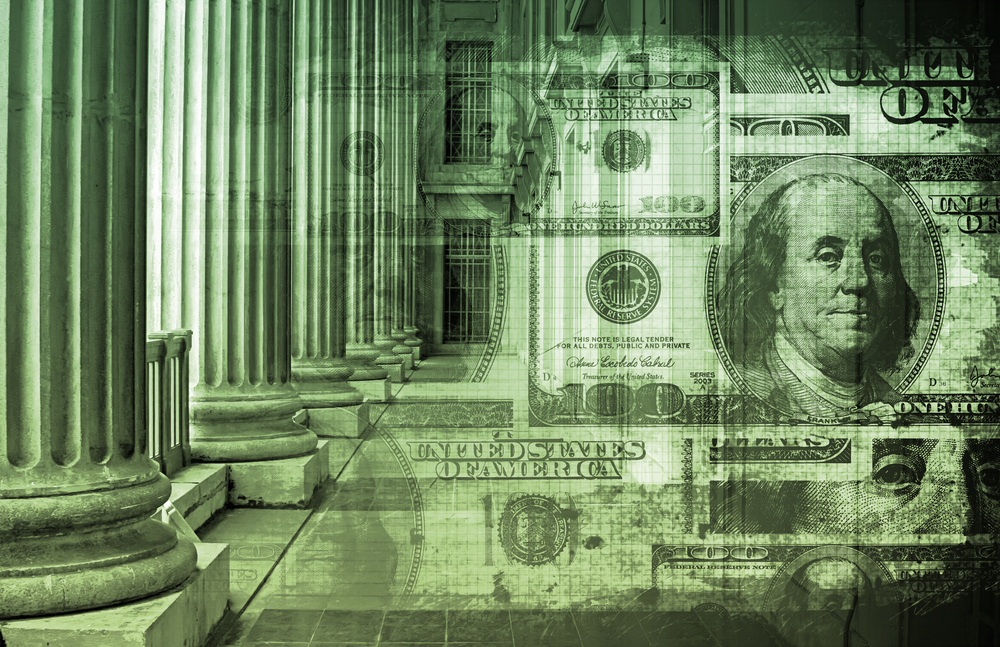 In June of 2008, I graduated from my surgical residency program, got married and discovered Robert Kiyosaki.

14 years later, I’m no longer a practicing surgeon nor am I married anymore. However, the impact of Robert’s books defined the course of my life.

It’s really extraordinary when I think about how a single book that I stumbled upon in a dingy Mexican airport could have just profound implications for me.

On the other hand, most of us can define a moment in time that changed it all. That could be meeting a person, going somewhere or, in my case, reading a book.

These transitional experiences feel like being hit with lightning. I call my Kiyosaki transformation as taking the purple pill. Many of you have had similar experiences with his books.

In this episode of Wealth Formula Podcast, I ask Robert Kiyosaki to talk about the defining experiences of his life that shaped his worldview and the course of his life.

Best known as the author of Rich Dad Poor Dad—the #1 personal finance book of all time—Robert Kiyosaki has challenged and changed the way tens of millions of people around the world think about money. He is an entrepreneur, educator, and investor who believes the world needs more entrepreneurs who will create jobs.

With perspectives on money and investing that often contradict conventional wisdom, Robert has earned an international reputation for straight talk, irreverence, and courage and has become a passionate and outspoken advocate for financial education.

Robert has been heralded as a visionary who has a gift for simplifying complex concepts—ideas related to money, investing, finance, and economics—and has shared his personal journey to financial freedom in ways that resonate with audiences of all ages and backgrounds. His point of view is that the “old advice”—go to school, get a job, save money, get out of debt, invest for the long term, and diversify—has become obsolete advice in today’s fast-paced ever-changing world. His Rich Dad philosophies and messages challenge the status quo and his teachings encourage people to take initiative to become financially educated and financially free.

Robert grew up in the small town of Hilo, Hawaii. He went to college at Kings Point Merchant Marine Academy in New York state. Upon graduation, Robert turned down a well-paying job with Standard Oil and chose to enlist in the Marine Corps as a helicopter pilot at the time of the Vietnam War.

After his service in the military, Robert went to work for the Xerox Corporation. His Rich Dad told him that the key to any successful business is sales. Robert rose to the #1 salesperson at Xerox. From there his entrepreneurial spirit kicked in. He created the company Rippers, along with his brother. Rippers was the first company ever to bring to market the nylon and Velcro “surfer” wallet.

During this time Robert met and studied with R. Buckminster Fuller; a futurist, visionary, inventor, architect and humanitarian. Bucky, as he was called, had an immense impact on Robert and as a result Robert set out to make a positive difference as an educator of entrepreneurship and money.

In 1996 Robert and his wife, Kim, created and launched the CASHFLOW board game to teach people about money and investing in a fun and entertaining way. In 1997 Robert wrote Rich Dad Poor Dad, and they founded The Rich Dad Company. Today the book and the board game are more popular and relevant than ever before.

Robert is the author of 27 books, including two books with Donald Trump, prior to him becoming President of the United States. Robert has been a featured guest with media outlets in every corner of the world. He is the host of the Rich Dad Radio Show podcast, a world-renowned speaker, and life-long student.