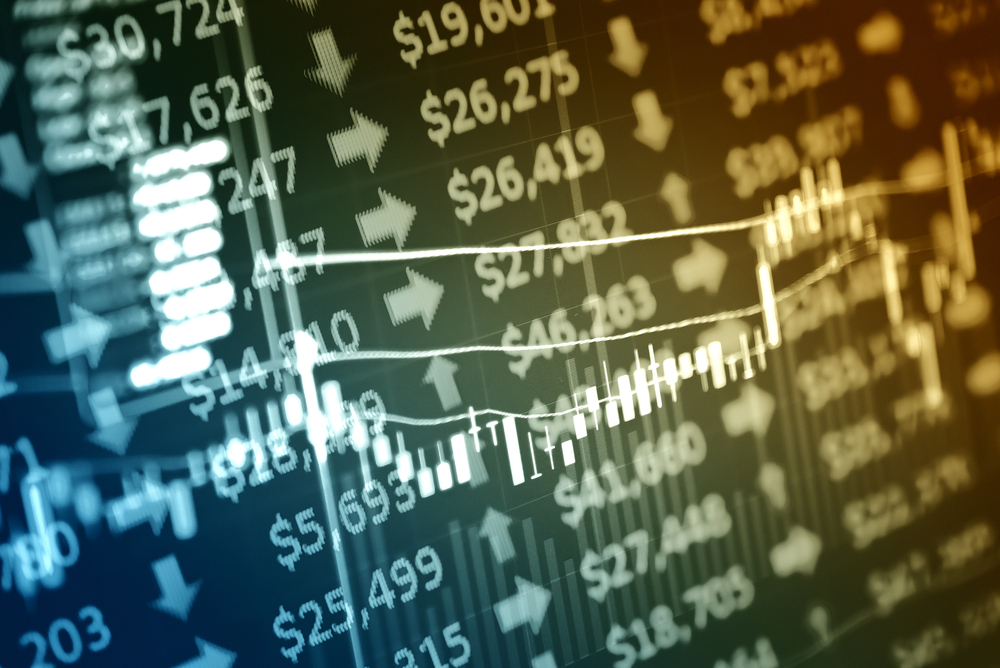 Money has taken on many forms throughout history. In the last couple of centuries gold has been the dominant form of money recognized globally. In 1912 J.P. Morgan himself said, “Money is gold, and nothing else”.

Yet the relevance of gold has really come into question since Nixon took the dollar off the gold standard in 1971. That move has been vilified by Austrian economists and others who treasure the concept of sound money.

The revolution that started in 1971 changed the global economy from one based on gold to one based on credit. That sounds like anathema doesn’t it?

Well…maybe a credit-based economy is not so bad. After all, it could be argued that the uncoupling of gold and the US dollar resulted in the most rapid growth in global wealth over the last 50 years than ever before in history.

It could be argued that “creditism” resulted in fewer people in poverty around the world and even the fall of the Soviet Union. If that’s the case, is credit and debt so bad?

Richard Duncan doesn’t think so. In fact, he’s written a new book that suggests that we should lean into our debt with investments that will bring us to the next level of a civilized society.

Curious? Make sure to tune into this week’s episode of Wealth Formula Podcast!

Richard Duncan is the author of four books analyzing the causes and the effects of the economic crises that have brought the global economy to the brink of collapse during recent decades.

The Dollar Crisis: Causes, Consequences, Cures (John Wiley & Sons, 2003, updated 2005), predicted the global economic disaster that began in 2008 with extraordinary accuracy. It was an international bestseller. The Corruption of Capitalism: A strategy to re-balance the global economy and restore sustainable growth (CLSA Books, 2009) described the long series of US policy mistakes responsible for the Crisis of 2008. The New Depression: The Breakdown Of The Paper Money Economy (John Wiley & Sons, 2012) introduced an important new analytical framework, The Quantity Theory of Credit, that explained all aspects of the global economic crisis that began in 2008: its causes, the rationale for the government’s policy response to the crisis, and likely future developments.

His latest book is The Money Revolution: How to Finance the Next American Century (John Wiley & Sons, 2022). The first two parts of the book describe the evolution of Money and Credit over the last century. These include a detailed history of the Federal Reserve since its establishment in 1913 and a discussion of the transformation of our economic system from Capitalism to Creditism during the five decades since Dollars ceased to be backed by Gold. Parts One and Two show that a “Money Revolution” has occurred and fundamentally altered the way the global economy functions. Part Three demonstrates that this Money Revolution opens up unprecedented opportunities for the United States to radically accelerate economic growth, enhance human wellbeing and strengthen US national security by investing aggressively in the Industries and Technologies of the Future.

Since beginning his career as an equities analyst in Hong Kong in 1986, Richard has served as global head of investment strategy at ABN AMRO Asset Management in London, worked as a financial sector specialist for the World Bank in Washington D.C., and headed equity research departments for James Capel Securities and Salomon Brothers in Bangkok. He also worked as a consultant for the IMF in Thailand during the Asia Crisis. Richard currently publishes Macro Watch, the bi-monthly video newsletter he founded in 2013.