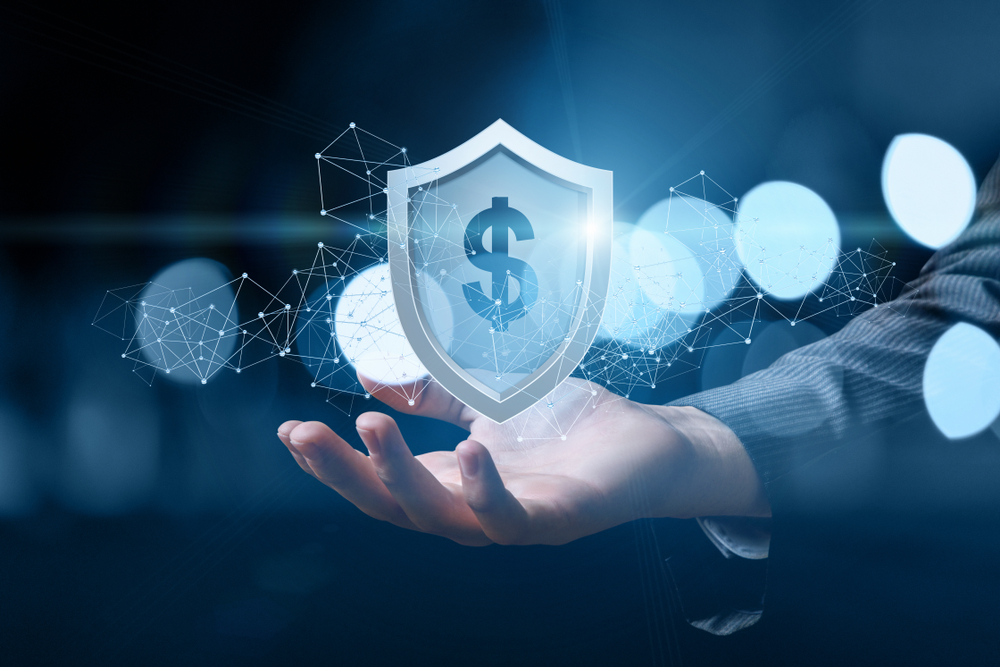 When times get tough, it is always easier to have a scapegoat. After all, it is easier to blame an enemy than an unfortunate circumstance. The enemy can be punished and held responsible. Circumstances cannot.

The most extreme example of this in modern history is the vilification of Jews during World War 2. Reparations for World War 1 left Germany in a world of economic hurt. Hitler demonized Jews as the root of the problem as many of them were successful professionals and business people.

As wealth disparities continue throughout developed nations, we are seeing a more subtle version of demagoguery playing out in real time in the form of nationalism. Again, it is easier to blame someone or a group of people for problems than it is to accept a circumstance that cannot be punished.

This blame game is human nature. It’s a common theme throughout history and in everyday life. It allows us to feel in control when we are often not. Is that what’s behind all of the socialist rhetoric out there these days?

As a child in the 1980s during the Reagan era it seemed like the wealthy were aspirational figures. Socialist voices blaming the rich for all that is wrong with the world were in the minority.

Now, you can’t turn on the television without hearing about how horrible and greedy the rich are and how they don’t pay their fair share of taxes.

Although few politicians and public figures would come to the rescue of millionaires and billionaires in a moral argument, the truth does matter.

My guest on Wealth Formula Podcast this week has done a deep dive on the subject of whether or not the rich are an asset or a liability to society. Tune in and find out what he discovered!

Derek Bullen is Founder and CEO of S.i. Systems, one of the largest professional services companies in Canada, with thousands of information technology consultants working on projects for blue-chip corporations and government agencies across Canada.

His new book is In Defence of Wealth: A Modest Rebuttal to the Charge the Rich Are Bad for Society (Barlow Books, 2022).