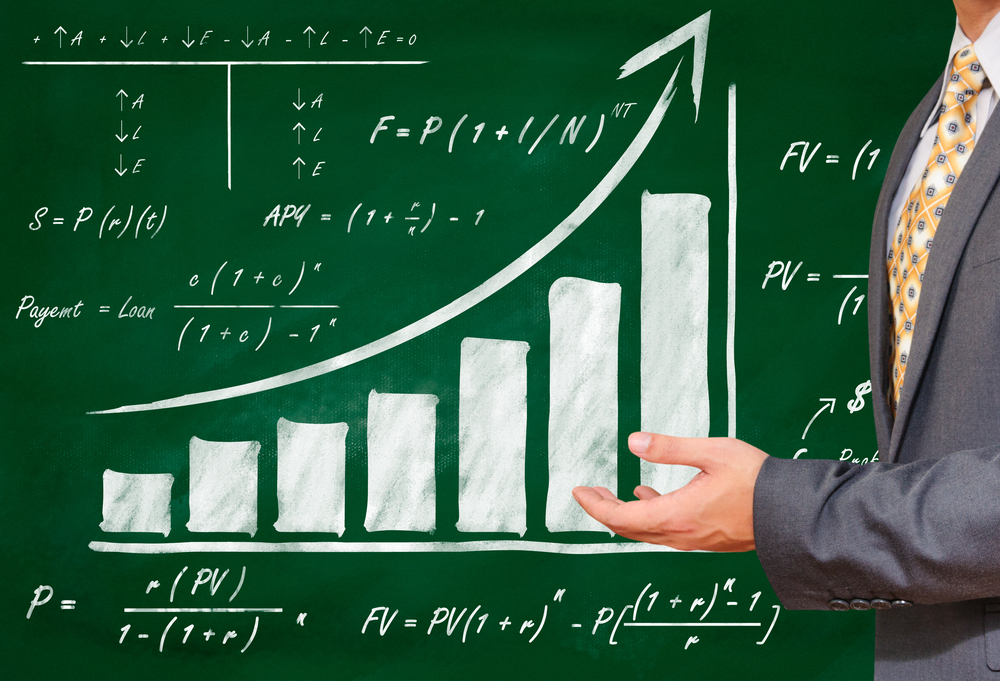 There is a major distinction between economists and investors. While most economists classify themselves with schools of thought such as Keynesian or Austrian, successful investors cannot afford to do so.

I just spent a significant amount of time reviewing the work of Saifedean Ammous, the author of The Bitcoin Standard which has really become the bible for serious bitcoiners of the world.

Ammous is an academic, trained at Columbia. I highly recommend you read his work. He’s very smart and when you listen to him, he just makes sense.

Without getting into too much detail, Keynesian economics refers to the idea that demand drives supply and the key to a healthy economy is to spend or invest more than you save. Keynesian economics is the reason governments borrow money and spend it.

One of our biggest problems today is inflation which is, to some degree, required in the Keynesian system.

Ultimately what leads to Ammous to consider a bitcoin standard the best economic system is that bitcoin is deflationary allowing people to actually store value over time in a meaningful way and it is out of the control of a central authority—ie a government with a gun to your head.

Very interesting stuff. But how do we use this information practically? Hardcore bitcoiners will tell you to put all your money into bitcoin—get it out of fiat.

If things work out the way Ammous and the rest of the hardline bitcoiners believe, that would be a very good move. But how do we know it’s going to happen. Just because something makes sense doesn’t mean it will ever be reality.

The reality now is that governments rely on the Keynysian system. Therefore, it’s not going anywhere anytime soon. And while bitcoiners often prophesize of some macroeconomic apocalyptic event leading to the bitcoin standard, I personally, would not count on it.

Don’t get me wrong. I do see bitcoin as a major player in the world economy in the coming years. It will take some time but I do believe it will be digital gold. Even over the next five years, I believe bitcoin will be worth $250K and that will just be the beginning. So…yes. I am stacking bitcoin. But I’m still 85 percent real estate because that’s what I KNOW will be successful over time.

You and I are investors. We may have our own belief systems and wish things were a certain way. But the playing field and the rules are written by governments, not ideological economists. So we have to navigate the personal finance world on what is, not what should be.

What we do know right now is that inflation is real and we need to figure out how to make our investments exceed inflation.  The money supply has grown an average of 14% every year for at least 60 years now. That’s why inflation is inevitable.

The best thing that investors can do is to invest in inflation-hedged assets like real estate. Although inflation does not directly include asset prices in its calculation, there is no doubt that owning assets is the way to keep up with it.

What else can you do? As real estate investors, we work with a lot of debt. Inflation erodes debt and punishes savers. As long as we are prudent with our debt, the math is clear. Debtors are rewarded in inflationary environments—keep your leverage intact and let that debt erode as the governments print money.

Finally, we need to figure out how to maximize our profits. If inflation is running at 7% per year you need to make more than that just to keep up. And remember, this is after taxes.

That brings me to tax mitigation. One of the most powerful tools to maximize your investment dollar is tax-efficient investing.

That’s why tax mitigation is such a major theme of Wealth Formula. To maximize your profits you either make more money or pay less of it in taxes. Legally paying less taxes is easier and much quicker than making more money in most cases.

From personal experience I can tell you that the investment of time and money into adequate tax planning is one of the most profitable decisions you can make. What I have learned and implemented from my guest on this week’s Wealth Formula Podcast, Tom Wheelwright, is pure gold.

Make sure to tune into this week’s show and catch up with Tom. I guarantee you will learn something and that the return on investment will be infinite!

Tom Wheelwright, CPA is the visionary and best selling author behind multiple companies that specialize in wealth and tax strategy. Tom is also a leading expert and published author on partnerships and corporation tax strategies, a well-known platform speaker and a wealth education innovator.

Tom is a regular commentator in the field of taxes and contributes regularly in major professional journals and online resources. Tom’s work has been featured in hundreds of media, including Forbes, The Huffington Post, Accounting Today, CFO Magazine, ABC News Radio and AZTV Morning News, along with writing columns for Entrepreneur Magazine and Inman News.