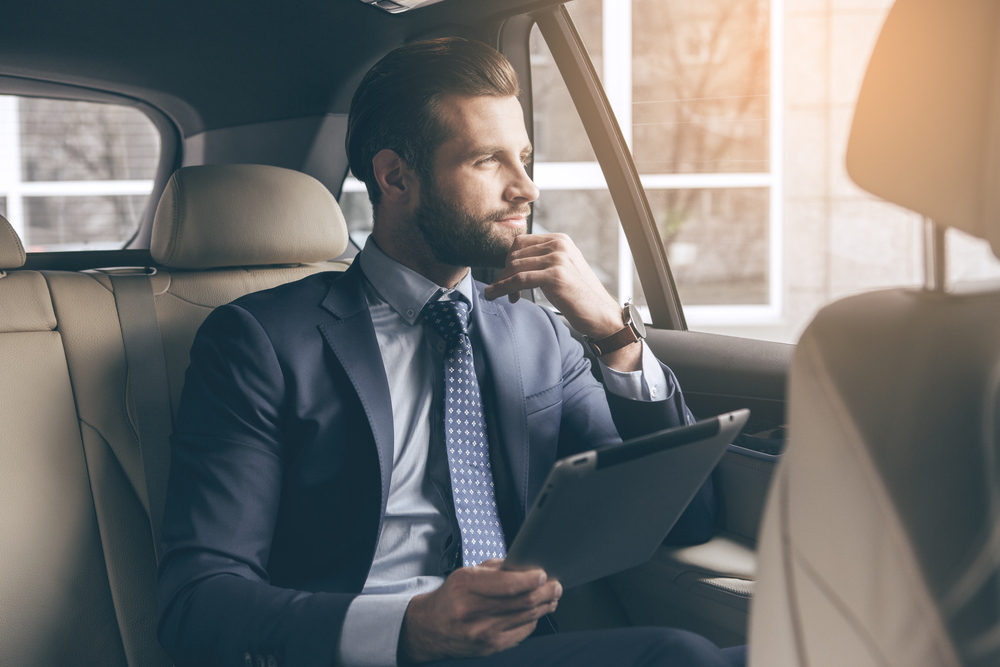 Have you heard of the Financial Independence, Retire Early (FIRE) movement?

The movement is defined by extreme frugality and extreme savings and investments in hopes of retiring early and living on small withdrawals of accumulated funds.

The general rule of thumb is to live on only 30 percent of your income and invest the rest. So, if you make $300K per year and are in a tax bracket of 40 percent you would be living on $54,000 (less than 5K per month) per year after taxes in hopes of retiring a few years earlier.

There is nothing special about the investing patterns for these individuals. They typically invest in a very traditional way through ETFs. The hope is that the market will keep going up and allow for 3-4 percent withdrawal for life at some point.

What’s particularly interesting to me in the physician community is that the FIRE people are rather militant. They mock other physicians with nice cars and homes. It’s so weird to me.

Should you consider this kind of lifestyle? Well, personally I would not. It doesn’t sound like a lot of fun! And frankly, the militant FIRE people don’t sound like much fun either!

To be clear, I probably do invest close to 70 percent of my income per year. But that’s because I make a lot more money than I need to have fun. In my opinion, that should be the goal—not to deprive yourself of Starbucks in hopes of living an austere retirement.

So what if you are in a position where you are not quite financially where you want to be? Can you still enjoy some of the finer things in life?

Buying a nice home in an area that will always appreciate is really an investment over the long term. What else? Well, one of my good friends only buys expensive vintage furniture for his home. Is that a waste?

Well, the furniture he bought 5 years ago has significantly appreciated in value. This is the same friend of mine who has made a killing on buying and selling vintage cars.

My friend helped me understand the concept of living and enjoying the fine things in life today and actually profiting from it. It’s really quite genius. Bottom line is that if you can enjoy something really nice and effectively not lose money over time, you are winning.

So can you do the same? Can you buy the cars and watches you want and potentially make money? My guest today on Wealth Formula Podcast has built an entire platform around this concept and it’s something you might seriously consider for yourself.

Trade in the FIRE movement for the BEAST movement: Buy, Enjoy, Appreciate, Sell/Trade. I think you’ll have more fun.

Pejman Ghadimi is a self-made entrepreneur, philosopher, author and the creator of the wealth transfer methodology.

Over the last 20 years, Pejman has built a multitude of businesses ranging from a one-of-a-kind investment firm that focuses on alternative asset management known as 1 OFF Investments to a series of online education businesses including Secret Entourage, Exotic Car Hacks and Watch Trading Academy. These platforms have forced people to rethink their understanding of business, luxury assets and money management. Since their birth, Pejman’s companies have grossed well over $420,000,000.00 in combined revenue.

A byproduct of his very own teachings, Pejman is the perfect example of how resourcefulness and self-education are the two most powerful keys to success. Today, Pejman is a mentor to over 76,000 students from across the globe and his teachings have created many 6, 7, and 8-figure Entrepreneurs, earning him the nickname “icreatemillionaires”