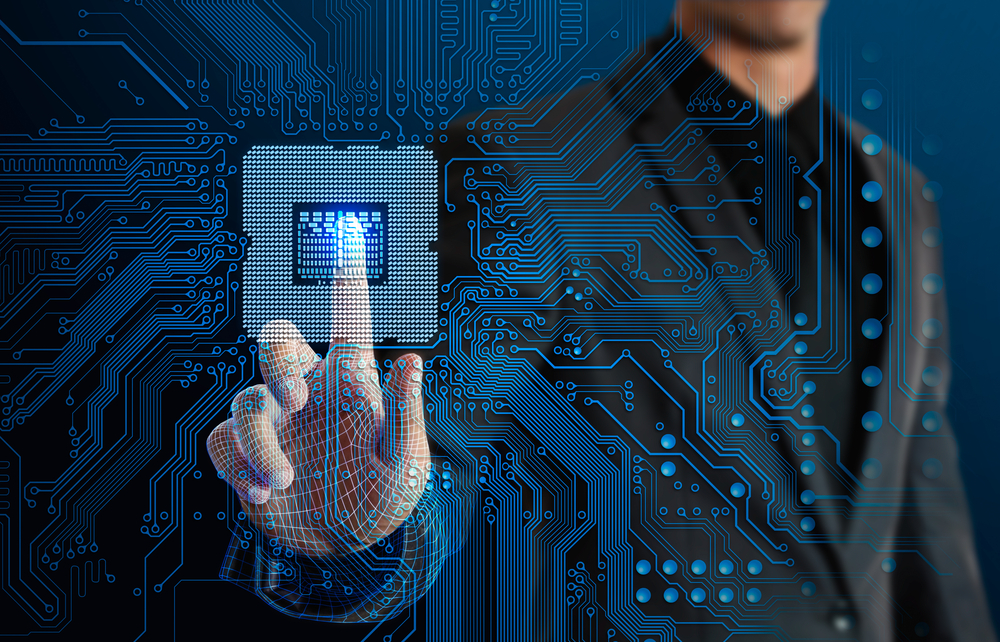 Boring is Good when it comes to investing. I’ve started hearing others echo that sentiment lately. I’m not sure if I had something to do with it but I’m glad that message is spreading in the podcast ecosystem.

A decade ago, I used to be perhaps the busiest cosmetic surgeon in Chicago. I worked hard and got great results. And you know what…when the economy was good, I was crushing it. It’s how I made my first million.

From the outside, the cosmetic surgery field is glamorous and sexy. So are medspas that do botox, fillers and laser procedures.

I can tell you from insider knowledge, however, that it’s hard to make money in these fields unless you have a competitive edge over others. Mine was marketing and a tendency to go overboard on ad spending that would clog the coronaries of most of my fellow surgeons.

That said, when the economy goes south, those beauty procedures become less important than food, shelter and the rest of the necessities of life.

That is when boring prevails.  Boring businesses involve unsexy things like cleaning, or selling widgets or widgets that make widgets. People need this stuff no matter what the economy is doing.

Most of these kind of businesses exist in the background though—places where most people would not know to look. But if you can find these golden nuggets, you could make a fortune.

A good example of the boring widget concept is the computer chip. Computer chips are critical in society today and the companies that make them are massively profitable despite not having the appeal of a brand like Apple. Just think about all the computers, cell phones and numerous other forms of hardware that MUST have computer chips to help our modern day society function.

Computer chips have become commodities in world trade and are literally dictating global politics and even military strategies. This week’s guest on Wealth Formula Podcast is an expert in this area and is going to tell you all about this massively underrated commodity.

Chris Miller is an Assistant Professor of International History at the Fletcher School of Law and Diplomacy at Tufts University. He also serves as Jeane Kirkpatrick Visiting Fellow at the American Enterprise Institute, Eurasia Director at the Foreign Policy Research Institute, and as a Director at Greenmantle, a New York and London-based macroeconomic and geopolitical consultancy. He is the author of three previous books—Putinomics, The Struggle to Save the Soviet Economy, and We Shall Be Masters—and he frequently writes for The New York Times, The Wall Street Journal, Foreign Affairs, Foreign Policy, The American Interest, and other outlets. He received a PhD in history from Yale University and a BA in history from Harvard University. Currently, he resides in Belmont, Massachusetts. Visit his website at ChristopherMiller.net and follow him on Twitter @CRMiller1.