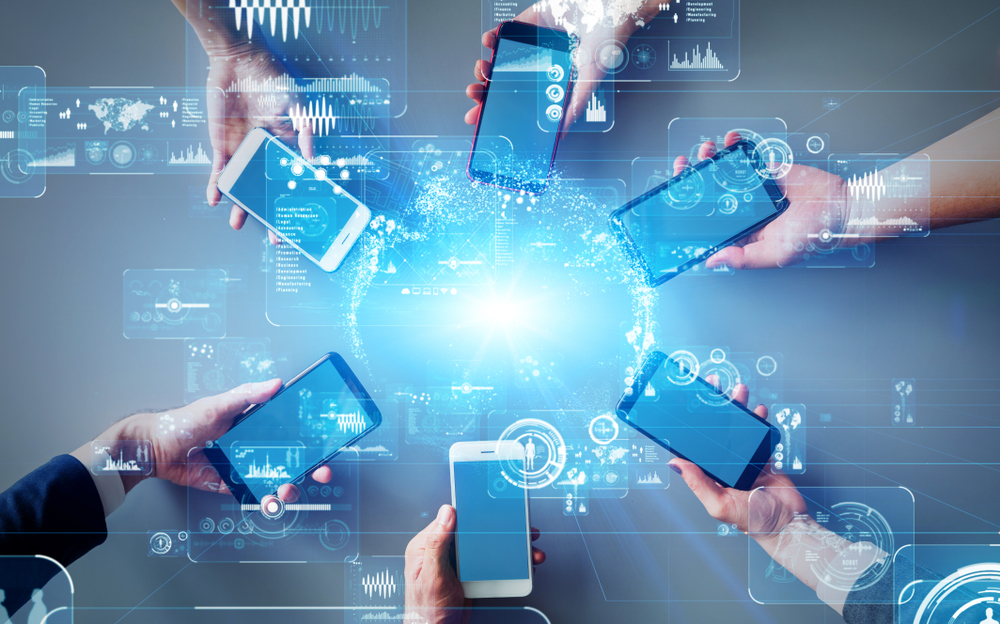 As you know, we have an Automatic Teller Machine offering and you can take a look at it at WFVelocity.com

I’ve personally been invested for 6-7 years without issue. That’s not surprising as the use of cash continues to increase in the US.

The biggest risk to investing in this type of asset is obvious—the end of cash.

Is it possible? Yes of course it is. In fact, I would say that there is a high probability that we will be a cashless society. China is there already.

However, we are not China. There are many differences inherent in Chinese culture and government that made it easier for a cashless society to evolve quickly.

And what does a cashless society in the United States look like anyway? I keep hearing people talking about central bank distributed ledger tokens replacing cash. In my view, that doesn’t really make sense. The only thing I see here is the advantage of blockchain technology over the SWIFT system.

Most US dollars are already digital. Central bank digitized dollars, in my view, would really be there to upgrade current technologies.

Cash is important to our society because it allows some level of money transfer that is truly private. Imagine if every penny you spent was tracked by the government. I bet you wouldn’t like that.

Of course lawmakers know that as well. Therefore, despite all of the speculation about the role of decentralized digital dollars, there is no active legislation in congress that suggests that this is going to happen anytime soon.

We will probably eventually be without cash but it’s not going to happen overnight. The end of cash is, in my view, a generational change that will need to have the support of citizens. That day is not here.

But don’t take my word for it, listen in to this week’s Wealth Formula Podcast to hear my discussion on this topic and more with an expert on financial technology.

Martin Chorzempa, senior fellow since January 2021, joined the Peterson Institute for International Economics as a research fellow in 2017. He gained expertise in financial innovation while in Germany as a Fulbright Scholar and researcher at the Association of German Banks. He conducted research on financial liberalization in Beijing, first as a Luce Scholar at Peking University’s China Center for Economic Research and then at the China Finance 40 Forum, China’s leading independent think tank. In 2017, he graduated from the Harvard Kennedy School of Government with a masters in public administration in international development.