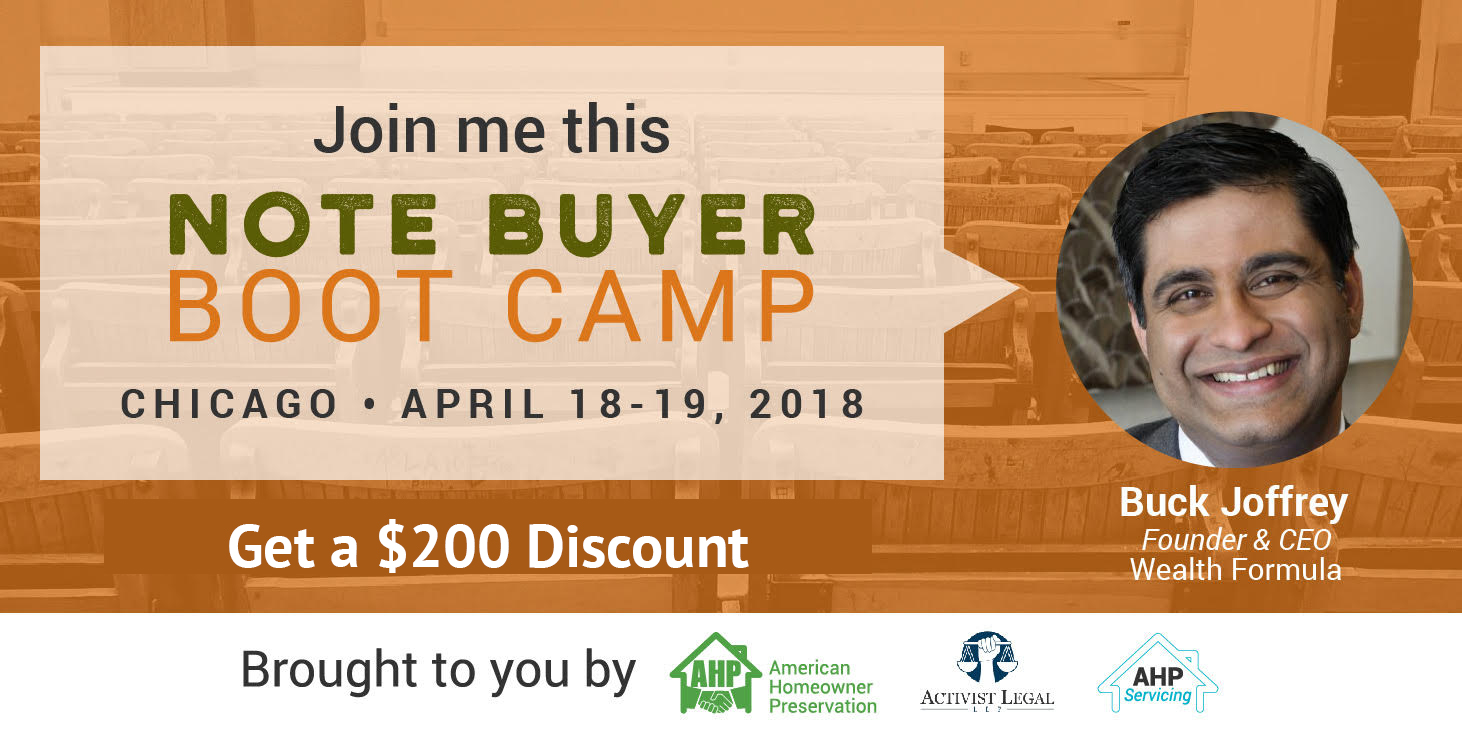 “Sexual transmutation is the most powerful tool in existence when it come to creation, invention, accomplishment, creativity, advancement, and achievement.”

This is a quote from one of my favorite books. It’s in the chapter than no one talks about on sexual transmutation.

If you have read the book, you know why. It’s kind of a weird chapter in the middle of the most mimicked book in Self-Help history.

In a nutshell, Napolean Hill says that harnessing sexual energy is the most powerful and efficient means of accomplishing our platonic goals.

It took me a little while to understand what he was saying, but here is how I interpret this.

If you have ever been a teenage boy, you know there is a period of time, for most, where little else seems to matter than teenage girls. I certainly remember that.

I’m not talking about anything necessarily seedy. I’m just saying that there is a certain obsession that accompanies that special time in life.

It’s hard to think about anything else other than the girls you wish would be your girlfriend or, at least, give you the time of the day.

Of course most people eventually find a way to balance these thoughts with other important details in life. However, it’s hard to argue that there is anything more powerful than that kind of obsession.

Now hold on to that feeling of obsession that I’m talking about and now… take the sex reference out of the equation. Have you ever been so obsessed with something in your life that you can’t stop thinking about it?

I have. When I was a kid growing up in Minnesota, ice hockey was on my mind ALL THE TIME and had it not been for a career ending back injury, I would have played college hockey and who knows how far I could have gone.

The funny thing is that by Minnesota standards, I started playing organized hockey a little late. I was 9 years old. When I first started skating I couldn’t even stop. But four years later, I went from the worst guy in the park to one of the best guys on one of the state’s best teams.

I was obsessed. I ate, breathed, and slept hockey. That made up for a lot of my other shortcomings.

Over the years, I have felt similar obsessions at times in my life. For example, when I decided I wanted to be a doctor, I was obsessed with how I was going to get into medical school. And finally, as an entrepreneur, I have been obsessed with the creation of various businesses throughout my career.

The one thing that drives obsession of all kind is the desire for some kind of accomplishment. When it comes to teenage boys, we know what that is. For the entrepreneur, it is something very different.

The most successful entrepreneurs I know are not, in fact, driven by money. They are driven by the idea of creating something out of nothing and seeing it come to life. Money…is just a way to keep score.

I use the example of entrepreneurship here but it really applies to just about anything. Napoleon Hill’s sexual transmutation is nothing more than a reference to the power of being obsessed with something. Olympic athletes, world class chess players, musicians, you name it. The highest achievers in the world harness that obsessive energy to do extraordinary things.

My guest on this week’s Wealth Formula Podcast is a kindred soul. He is as much of a raging entrepreneur as I am and he’s one of the most interesting people I have ever met. DO NOT MISS this week’s show as I discuss the spirit that drives entrepreneurs with Jorge Newberry.

[42:22] Get your $200 coupon from wealthformula.com and attend the Note Buyer Bootcamp