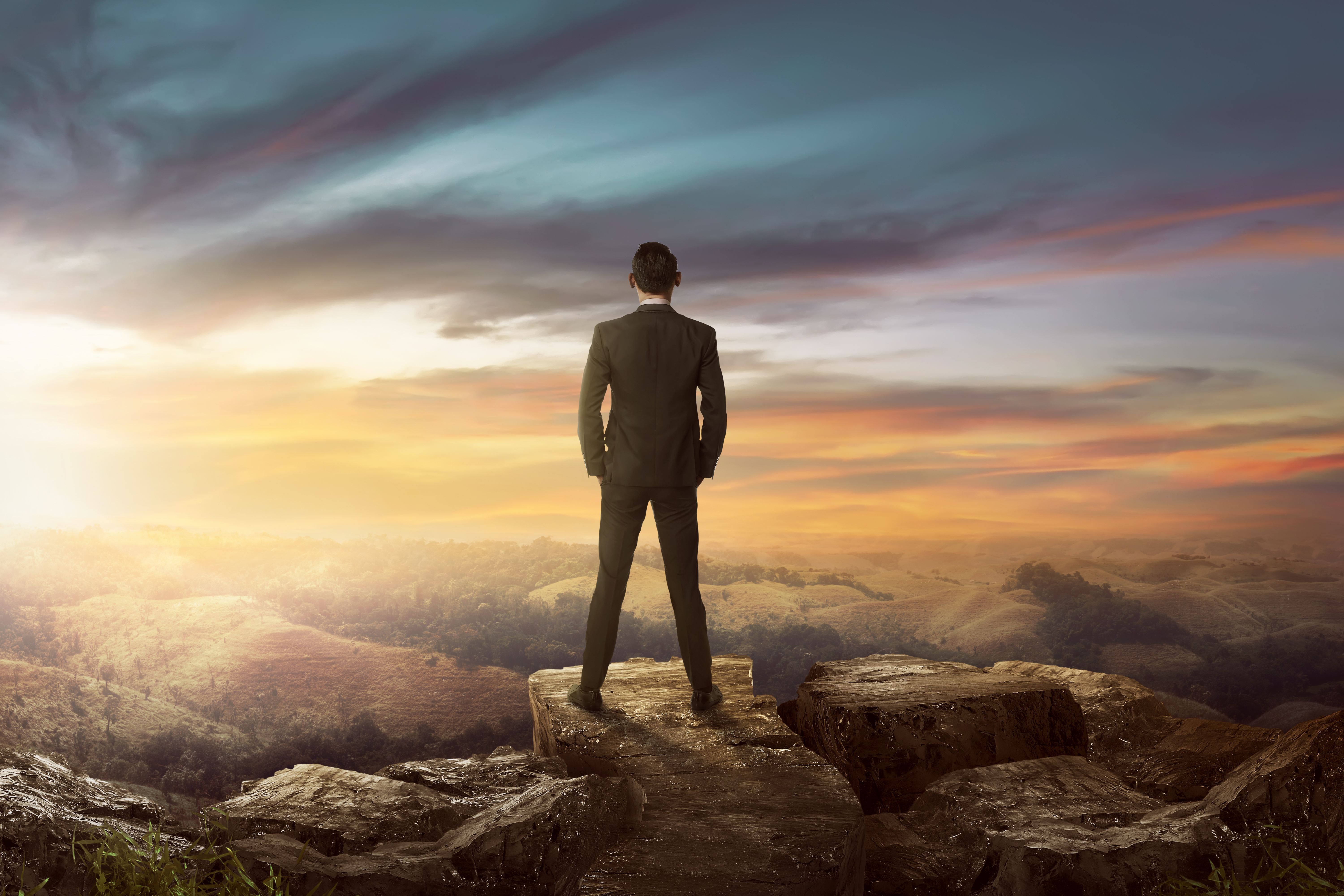 Jim Rohn famously said “You’re the average of the five people you spend the most time with”.

For me, that would be:

My 8 year old daughter: We call her the “risk assessment supermodel”—gorgeous and geeky!

My 2 year old daughter: Crazy smart, energetic and more than a handful!

Phil, My only employee in Santa Barbara. Recent UCSB Film and Media graduate. From Hong Kong—very smart, very creative and a little disorganized.

So—in my case, I’m not sure Mr. Rohn is right. The five people don’t sound much like me. That said, I do understand the spirit and meaning behind these words.

2 going to Yale, 1 Stanford, 1 Harvard, 2 Amherst, 1 Williams, I was going to Columbia—I don’t remember the rest but there was only 10 of us in that AP English class and only about 120 kids in the entire class of ’92.

Was that because we were prep school kids and we were just smarter than the average kids? No…our expectations were different. Not only were we programmed to know that we were going to college but that anything less than a top university or liberal arts college would not be acceptable.

So… we all made it happen and weren’t surprised by our success. Of course the infrastructure that we had around us certainly helped. For example, the “reputation” of the school made it easier for us to get into top colleges but this is all related to Jim Rohn’s initial statement, “You’re the average of the five people you spend the most time with”.

We do this naturally anyway. The real question is whether we can manipulate ourselves into believing that we belong with groups of people that, according to our own realities,  are “out of our league”.

I believe the answer to this question is YES. Let’s go back to the example of my prep school. My parents didn’t actually send me there because they wanted me to go to private school. I wanted to go there because my best friend in 6th grade was going there already and he raved about the school lunches.

When I got there, I just got sucked up into everything else that group was all about. So how do you “fake it ’til you make it” and manufacture your own success? Well, you simply start acting the part. People talk about vision boards all the time for the same reason. If you are constantly around the visual and audio cues that suggest a certain state of being, you will eventually become that being.

I’m not talking about how they made so much money. I’m talking about their mindsets. I would argue that for most of those people, the mindset of $100K not being much money was likely there before it actually was reality.

Anyway, I realize that you might be reading this thinking that it is a bunch of hocus-pocus but I’m here to tell you that I am a living example of how someone can literally move their own financial goal-posts through mindset.

I bet you can too!